Championship high-flyers Fulham are looking for a deal to bring Blues star Kristian Pedersen to the club, according to Pete O’Rourke of Football Insider      (https://www.footballinsider247.com/exclusive-fulham-plot-last-gasp-raid-to-sign-birmingham-city-25-yr-old/).

Despite Blues rejecting, Premier League side, Watford’s advances for the left-back earlier in the week, Fulham have shown late interest to give the experienced Championship left-back, Joe Bryan, competition for his starting place. 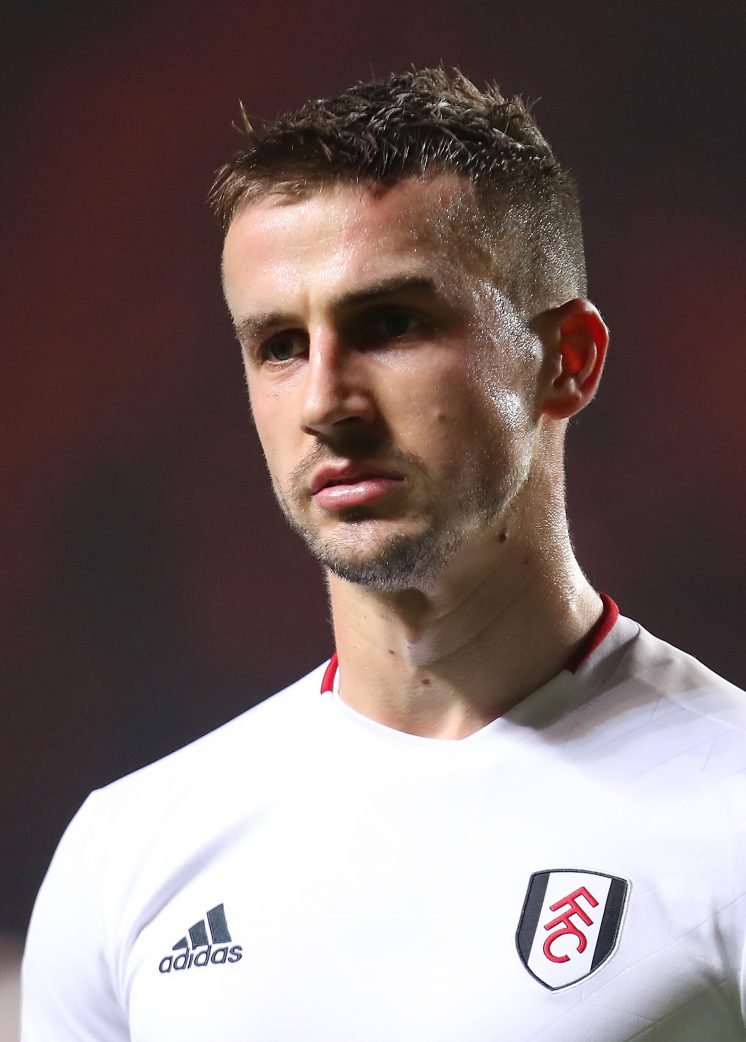 Bryan has been at Fulham since the summer of their Premier League campaign, joining in 2018, after leaving Bristol City where he had been since 2009. He came into Bristol’s first-team structure in 2011, after signing a professional deal.

Bryan has also been looked at himself, with Premier League outfit, Southampton, reportedly looking at him earlier in the window.

Fulham would have to sell some players before looking to bring in Pedersen, with Blues reportedly looking for a large fee before even thinking about offloading Pedersen, as Fulham are looking to use funds from player sales to fund this deal.