Birmingham city were victorious against third in the league Nottingham Forest. A penalty save and a debut goal helped Blues get through the 90. See how it unfolded here:

After a dreadful deadline day, The Blues looked to impress the St Andrews faithful by attempting to pick up 3 points. Loanee Scott Hogan made his full debut, partnering top scorer Lukas Juktkiewicz up-top.

Forrest dominated the first 10 minutes of the game. They only had the one clear chance, where Villa fan Joe Lolley saw his long range effort go wide.

Soon after, Samba, the Forrest goalkeeper, dropped the ball at Lukas Jutkiewicz’s feet. The striker swiveled and turned but couldn’t find the finishing touch to put The Blues one nil up. A huge chance wasted.

Four minutes after, Blues were made to regret their missed chance and went one down. Thiago Silva dribbled into the box, cut in on his right foot and smashed the ball into the roof of the net. Lee Camp had no chance.

Five minutes before the interval, Forest were given a penalty due to a handball. Former Villa man Lewis Grabban stepped up and was denied by Lee Camp. A superb save to his left.

Three minutes later and Blues were level. A ball to the back stick fond Lukas Juktkiewicz at the back post. Lukas headed the ball across the box and Scott Hogan tapped home. What a way to introduce yourself to the home crowd.

The referee blew up for halftime, ending 1-1.

Six minutes into the second period, Forest hit the bar. Cash’s deflected shot found Lewis Grabban, he only had to slot past Camp, but his shot clipped the crossbar and went out of play.

In the 63rd minute, Dean cleared one off the line. Dean was there to clear what looked like a certain goal by Grabban.

The game was end to end. Bela could have put Blues two one up. The forward shot towards the left of Forest’s goal, but Samba was quick to push out for a corner.

In 74 minutes, Blues got their winning goal through Kristian Pedersen. A scramble in the box fell to the Dane and he tapped home. A much deserved goal for Blues.

Following the goal, Blues went to a 5-4-1. Roberts filling in a centre back.

Four minutes were added on and Blues saw the game through and were victorious.

The Tilton broke into a chorus of ‘We’re Birmingham City we’ll fight to the end’ and indeed, they did.

A very good performance from Blues, giving the fans a much needed win at home. Deadline day seems to have been forgotten about as Super Scott got off the mark. 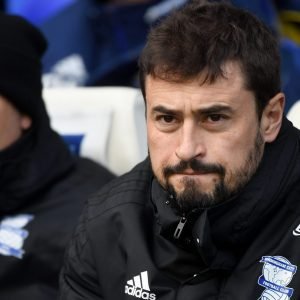 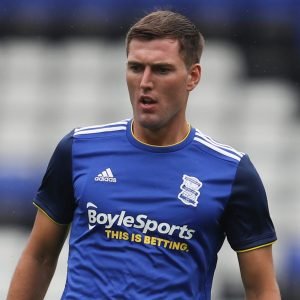 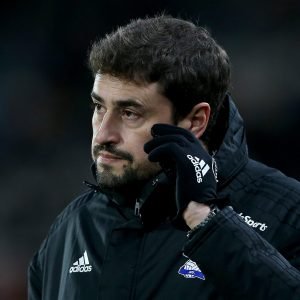 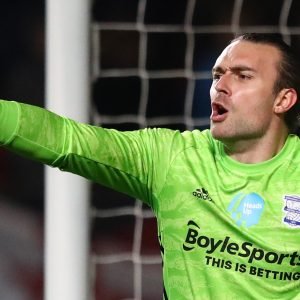 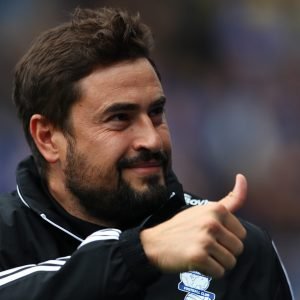 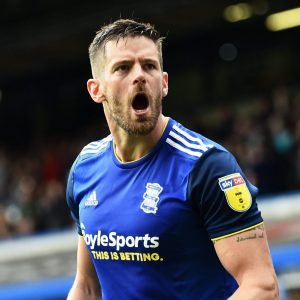 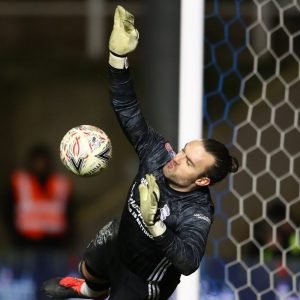 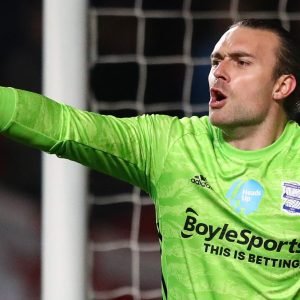 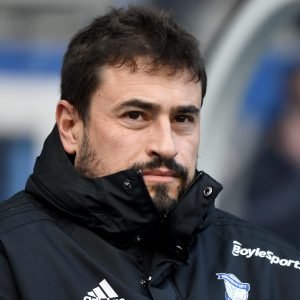 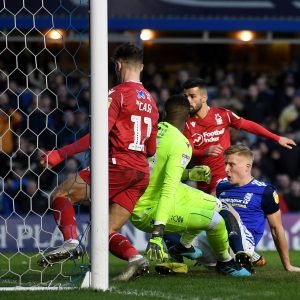 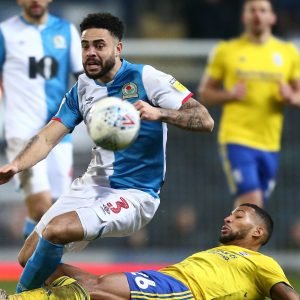 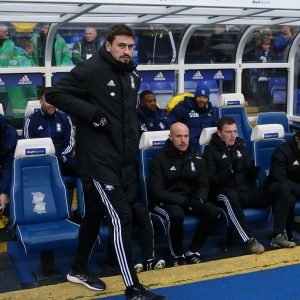 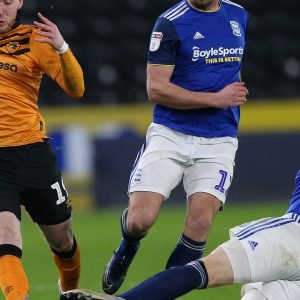 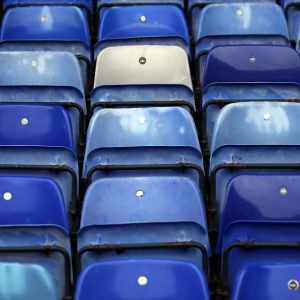 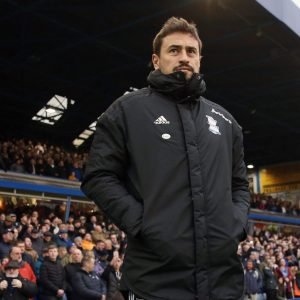 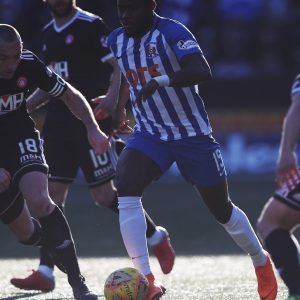 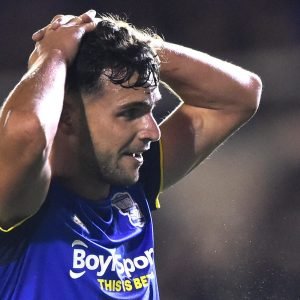