Here’s what he had to say infront of the press:

“I think they’re [13] games unbeaten, but it’s a good opportunity for us to get back on track as well.

“Personally, it’s obviously nice to play against my former club because I still haven’t done that yet, so I’m looking forward to it. 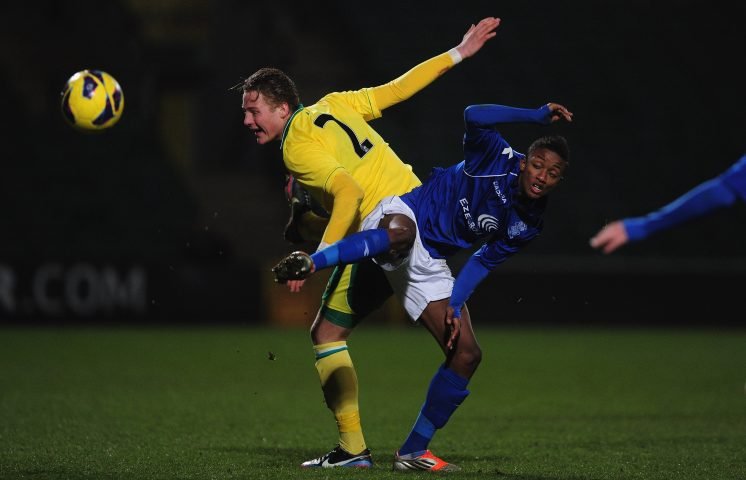 Still very much a Blue…

“I’ll always have love for Birmingham. I grew up there from when I was 10 until 19, so they’ll always be in my heart.

“As I say, it’ll be nice to play against them at home and play in front of those fans again as well.”

“I was buzzing because it was them or Coventry, so obviously Madders (James Maddison) wanted Coventry and I wanted Birmingham,” he continued.

“I wanted it to be away as well because I do want to go back there. I haven’t been back there since, but either way, I’m just looking forward to it.

Demarai still hasn’t faced Blues since he left for the Premier League club, but still lives in the area.

“I came through there, and I still live 10 minutes from the training ground, so it’s one of those places. If I wanted to just pop in, I’d see the same faces from before.”

Kick off for the tie is at 7:45pm, be sure to keep locked to our socials for all the match coverage!