Blues will be looking to reach the FA Cup quarter finals for the first time since 2011 as they take on an out of form Leicester City side.

Here’s what the Foxes boss Brendan Rodgers had to say about Pep’s side:

You have got a Midlands derby against a team that will be tough, their form has shown that,” he said.

“They are a resilient team that hasn’t lost many games in the last 13-14 games or so.

“They have got some very good players, they play a certain style, you could argue they are better away from home than at home, they play quite direct, on the counter attack. 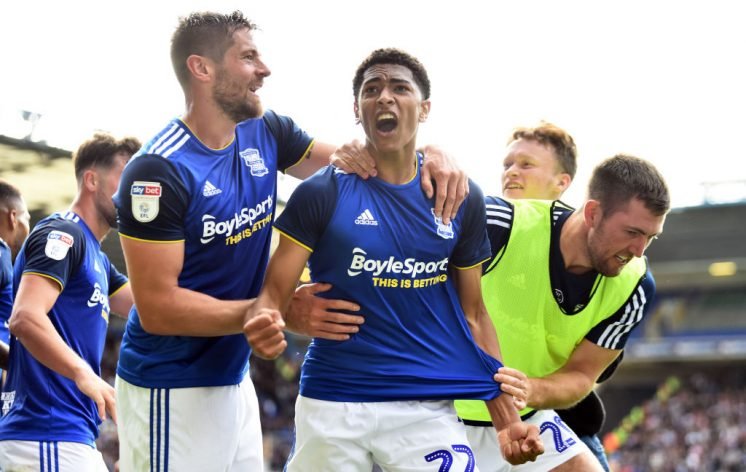 He was also full of praise for 16-year-old Jude Bellingham who will be likely to start at the King Power stadium tomorrow night:

They have got some talented players, particularly the young boy Bellingham who at 16 years of age is an absolutely phenomenal player.

“Having worked in the Championship and understanding how tough that is, to play week in week out at that level and for a kid of 16-years-of-age to show that sort of quality and personality and talent alongside that is incredible really.

Finally, he believes his side need to be on their A game to beat an unbeatable Blues:

“We have to be mindful of that but for us we know if we can bring our A game into any game we have a chance of winning, our job is to get into the quarter final.”