In the fifth round of the tournament, Brendan Rodgers will be looking to come out on top against a Pep Clotet side that are thirteen games without defeat, and currently have the longest unbeaten run in English football.

As such, this may be the perfect time to play their midlands rival who are struggling to maintain the form needed to secure a Champions League spot. Their late defeat at Carrow Road to bottom of the table Norwich City means they have recorded just one win in their last seven matches in the Premier League.

The East Midland’s side last three outings have also yielded no goals so the absence of talisman Vardy will be even greater for the Foxes frontline.

Clotet, on the other hand, has found a surge of goals through Scott Hogan and Lukas Jutkiewicz, with the former leading the way for most Championship goals scored in his matches played since arriving in the January transfer window.

This makes easy pickings for the striking department on Wednesday, but the midfield could be anyone’s game.

In what has been a successful 4-4-2 formation, Clotet can play Gary Gardner and Ivan Sunjic in the center of the park as favoured typically this season. Jude Bellingham and Jeremie Bela will both miss the clash, so it’s anyone’s guess who Pep starts in midfield.

Frenchman Bela has been prolific in this season’s FA Cup run with his 90th-minute goal against Blackburn progressing his side through to the fourth round. The replay of the fourth round tie was taken to penalties after another late goal from Bela who stroke in the final minute of extra time to ensure Blues did not exit the cup. 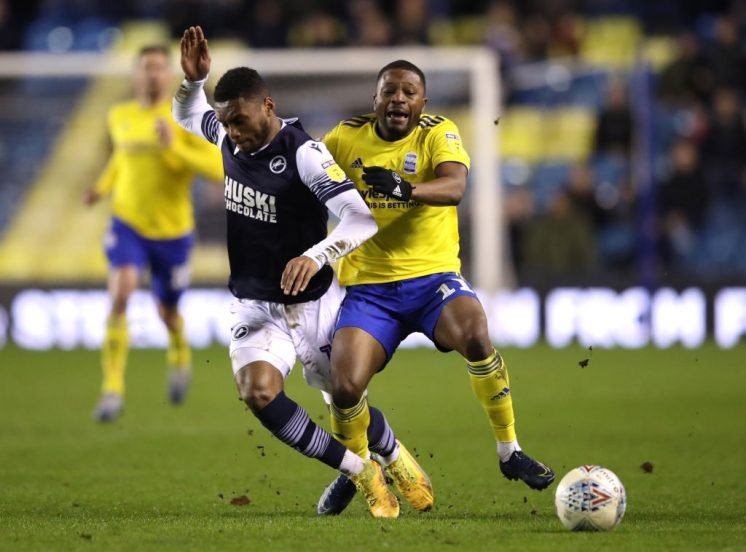 However, his hamstring injury at Loftus Road on Saturday now puts his place in the starting eleven out of question. Jefferson Montero then would be an ideal replacement in place of the injured Bela.

Dan Crowley, who scored the opener against Blackburn Rovers in the third round of the FA Cup, is also looking to start.

The central midfield could be commanded by Maikel Kieftenbeld and Gary Gardner with the former returning from long term injury in the 0-0 draw to Millwall last Wednesday. The lack of serious game time may leave him out of the starting eleven though, on this occasion. 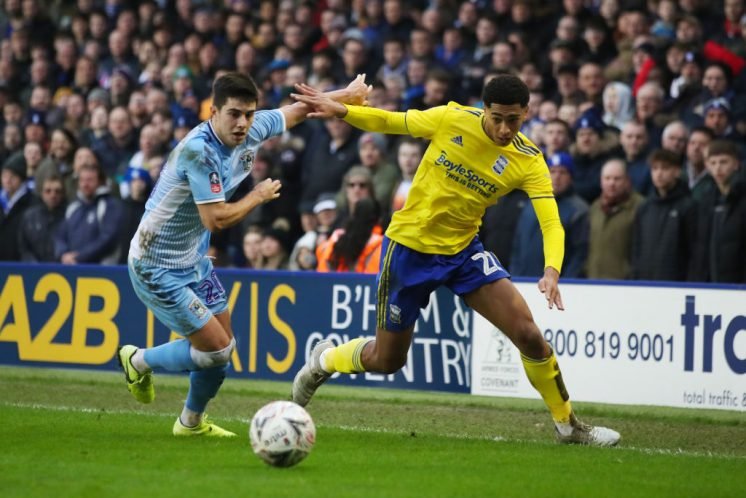 That leaves Ivan Sunjic and Gary Gardner , to complete the midfield and Jefferson Montero gave the opportunity out wide. Kerim Mrabti’s a possibility but hasn’t featured since the goalless draw “away” to Coventry City.

The backline could see a multitude of partnerships on offer for Clotet but Jake Clarke-Salter is in strong contention given his impressive consistency when featuring this season. Typically the features alongside fellow center-back Marc Roberts with Maxine Colin and Kristian Pedersen completing the defence. It’s tough to call the center-half partnerships and Harlee Dean can count himself unlucky should he not feature there as his recent performances particularly have been more consistent. 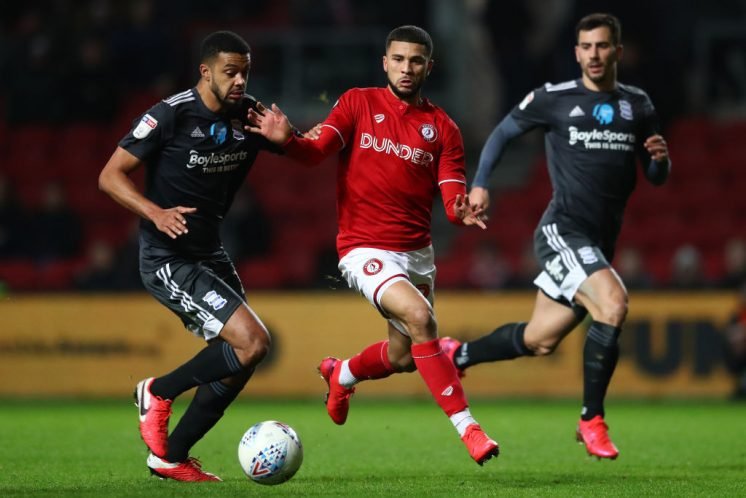 I would favour the pairing of Clarke-Salter and Roberts, with Pedersen and Colin as the fullbacks. The inclusion of England U21 Clarke-Salter has been largely successful when given game time on his loan here and this would be a good opportunity to see more of the defender.

There are of course options on the fringe of the squad that could have a rare call up to action. Amongst them, Cheick Keita could be handed the opportunity of some minutes as he is yet to feature this season under Clotet. He would offer pace and trickery on the ball but would not offer as much stability defensively, which could be crucial when opponents at this level tend to be more clinical in front of goal.

The tie is set to be a passionate one nonetheless with Leicester going in as the favourites to progress to the Quarter-finals. The timing may just strike right for an FA Cup upset though as the Foxes go in with no momentum and without their top scorer.