There has been widespread news this week that German giants Borussia Dortmund have agreed ‘personal terms’ with one of the most exciting prospects in modern football, Jude Bellingham.

The Birmingham-born midfielder has been subject to a lot of rumours and talk, but it seemed Dortmund have finally got their man. With talk of Sancho moving to Manchester United, the black and yellows see Bellingham as a suitable replacement that they can help rise through the ranks.

However, United are not backing down as multiple sources have reported they are indeed back in for a move for the youngster.

The Express reports cheifs Ed Woodward and Matt Judge are working on sealing a £25million transfer deal for Jude this week.

It’s claimed that they’ve held ‘extensive talks’ with Birmingham over a potential transfer and are hopeful they can lure him to Old Trafford.

Personal terms would have to be agreed first with Jude and his family and they would have to persuade him Manchester is the most ideal destination for his future.

With Jude not even completing his GCSE’s yet, a move to an English club would be more beneficial, however for his football, Dortmund are known for creating stars and he’d definitely get more game time in the Bundesliga.

Speaking recently, one player that knows what a big move away from St Andrews is like, is former winger Jermaine Pennant who has urged Bellingham to turn down United.

It’s difficult, it will be so hard for Jude to turn down a move to Manchester United,” Pennant told talkSPORT.

But is it going to halt his career, at 16? Ole is not going to be throwing him into the starting line-up, he will be in the squad but he won’t be starting. How many games is he going to play?

“The Championship is a very difficult league, more demanding than the Premier League – and he’s 16 and he’s holding his weight, he is putting in tackles, he’s strong.

What do you think Blues fans, should Jude make the move to United or Dortmund? Vote below!

Where should Jude go? 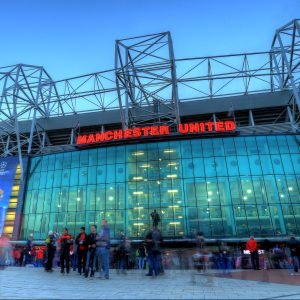 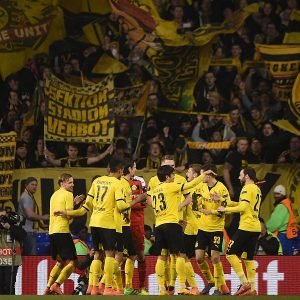