It has emerged today that Blues winger Fran Villalba will see his loan deal to Spanish side UD Almeria extended until the conclusion of the Spanish season. His former loan deal was due to expire on June 30th, after linking up with the Spanish club in the January transfer window. This move comes after the 22 year old agreed a 3 year deal with Blues in August 2019.

After joining, he made 17 appearances for the club on the left side of midfield netting one goal but never really appeared to adapt well to his change in location. Villalba showed promise when we came onto the pitch, bringing some flair and creativity to the side but was often muscled off the ball in a highly physical league.

Villalba has made 8 appearances for Almeria and has found the back of the net twice with a goals per game ratio of 0.25, compared to just 0.06 when at Blues. Almeria are currently pushing for promotion in the Spanish second division, one point off 2nd place Zaragoza and two points off leader Cadiz. The latter at which Blues striker Alvaro Giminez has spent 6 months on loan. 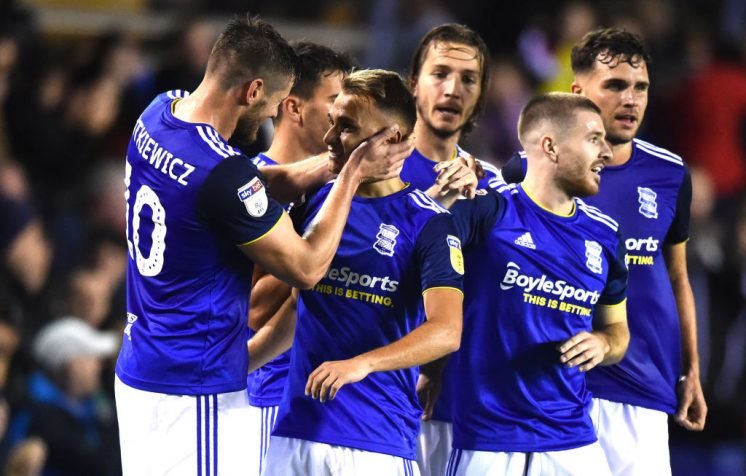 Blues midfielders Ivan Guzman and Agus Medina have also seen their respective loan spells at sister club UE Cornella extended to the end of the season, after their current loan deals were set to expire on 30th June.

With senior winger Maghoma released, Bellingham reportedly on the move and Montero returning to parent club Swansea after a largely unsuccesful loan, Fran Villalba may find his way into the first team squad next season to offer competition to the current midfielders.

What do you think Bluenoses, can Villalba adjust to English football and have an impact next season?

Can Villalba have an impact next season? 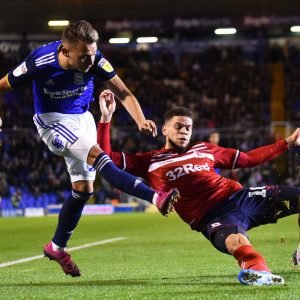 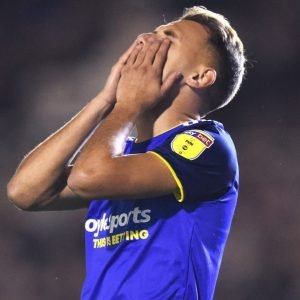 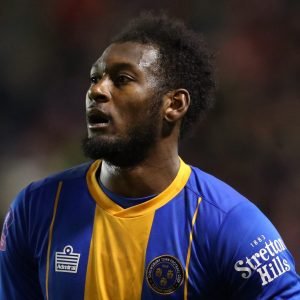 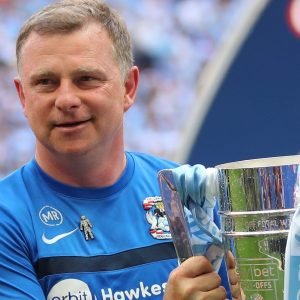 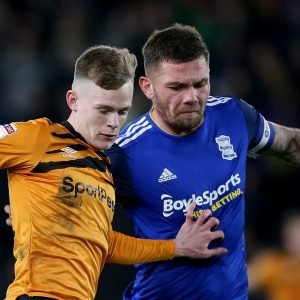 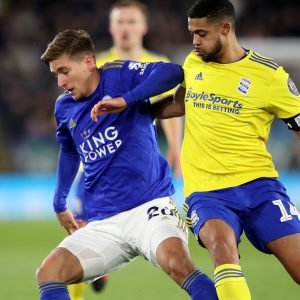 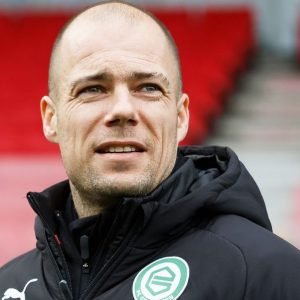 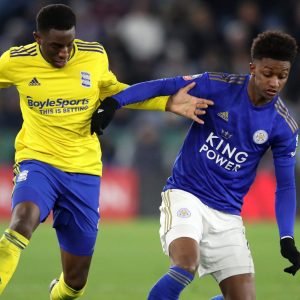 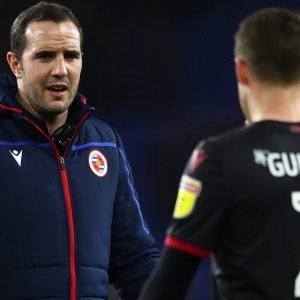 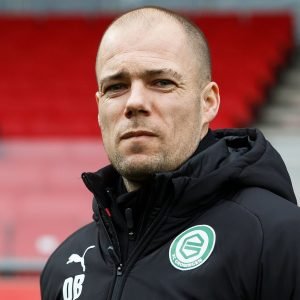 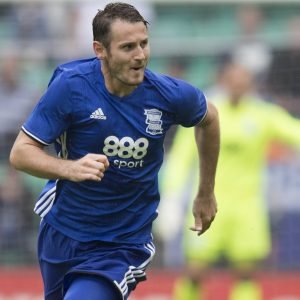 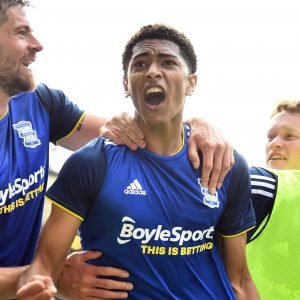