If Blues manage to avoid relegation against Derby on Wednesday it is thought, according to numerous rumours online, Aitor Karanka will take over as the new manager next season.

At the end of his playing career, Karanka was appointed assistant to Jose Mourinho at Real Madrid. After a three year tenure, he left due to the arrival of Carlo Ancelotti and his own backroom staff. After his time at Real Madrid, he made the switch to England initially managing Middlesbrough before moving onto Nottingham Forest in 2016.

Below we will have a look at Karanka’s time at Forest and Boro and assess why he would be a good fit at Blues.

Karanka replaced Tony Mowbray as manager of Middlesbrough on 13th November 2013. His first match ended in a 2-1 defeat to Leeds United. Karanka managed to guide Middlesbrough to a 13th place finish that season, recovering an initial poor run of form. In his second season as manager, Karanka managed to make an impact and led his side to a 4th place playoff finish, only missing out on automatic promotion by 4 points. 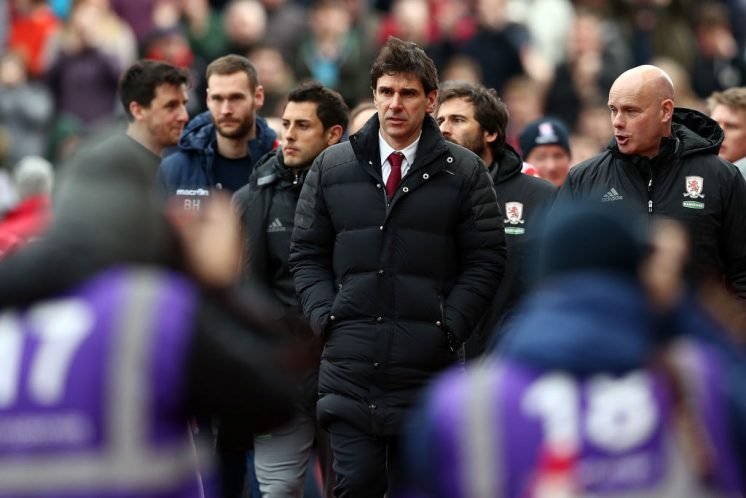 In their first season in the Premier League, Middlesbrough managed to reach the last 8 of the cup before being knocked out by Man City but struggled in the league. They managed to maintain a solid defensive record (5th best in the league) but struggled going forwards managing to produce a poor 19 goals in 27 games. On 16th March 2017, Karanka’s contract was mutually terminated with his team sitting three points off Premier League safety, as the board didn’t believe he could take the team any further.

After struggling in the sky bet championship, Forest turned to Karanka on 8th January 2018 to try and steer them to safety. After losing 4 of his first 5 games in charge, Karanka managed to steer them to safety securing a 17th place finish and their championship status. In his second season as manager, Karanka managed to make an impact, leading Forest into 7th place before asking to be released from his contract on 11th January 2019. 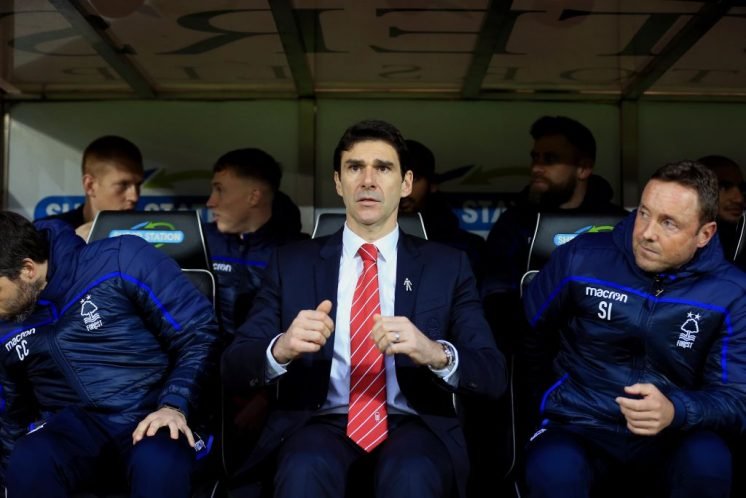 Since Karanka left Forest he has been linked with a host of other championship clubs and has proved that he has the ability to get a football club moving in the right direction. There has been a clear desire from the new Blues owners to move to a faster-paced, continental style of play nicknamed ‘Dongball’ by the fans and there is no doubt that Karanka can bring this to the club.

Karanka has proven that he can make a quick impact, guiding Middlesbrough to a play-off final in his second season as manager, and automatic promotion in his third. He has proven that he has the ability to help a club challenge for promotion, taking Nottingham Forest from 17th to 7th in a little over a year, and left Forest only 4 points off the playoffs.

Although he has shown a lack of ability at a higher level, Karanka would definitely change the fortunes of Blues and help them to contend for the playoff places.

With many Blues fans craving a return to a higher league finish, the appointment of Karanka may bring some promise and excitement to the Blues fans. With a thin squad, the next manager has a vital role to play in changing the fortunes of Birmingham City. Could Karanka be the man to take us back to the top?

Would you take Karanka as the next Blues boss?

Yes, bring him in! 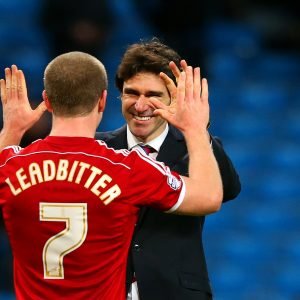 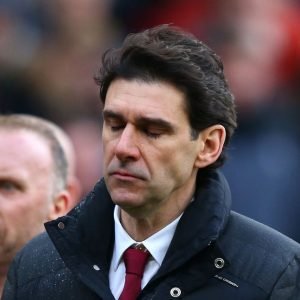