According to Birmingham Live, Blues are closing in on a deal for Dinamo Zagreb midfielder Lovro Majer.

The 22 year old Croatian is an attacking midfielder who prefers the number 10 role, playing behind the striker.

Croatian website Sportske, claim that Blues made a swoop for the Croatian international in January however a move failed to materialise and Majer remained with his boyhood heroes.

With blues deciding not to renew the contracts of Kerim Mrabti, Jacques Maghoma and Jefferson Montero, Majer could offer Blues another attacking option and will bring some much sought after squad depth.

This season, Majer has managed 2 goals and 5 assists in all competitions and will be the first signing for Blues if the deal goes through. 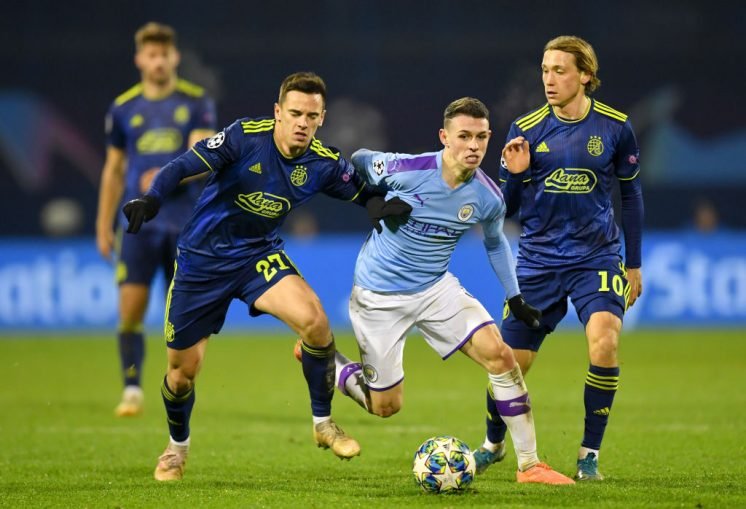 It was reported that, prior to his move to Zagreb, Newcastle United were interested in purchasing him and Rangers and Celtic have both expressed an interest in the youngster.

With these three clubs still potentially looking at Majer, Blues could find themselves in a bidding war to secure his services. With Ivan Sunjic making the move to Blues from Zagreb last summer, only time will tell if Majer follows the same path.

The reports currently suggest that Majer may move initially on loan however there is still potential for a permanent transfer.

TransferMarkt value the Croatian at £2m however when Rangers enquired they were quoted a fee in the region of £6m.

As Blues are currently without a manager, is it likely that this transfer will send a clear sign of the board’s intent to any prospective bosses unclear about the vision of the club.