After a successful ground share last season, it has been agreed that Coventry City will extend their temporary stay at St Andrews for another season.

After failing to agree a deal with the Ricoh Arena and Wasps Coventry City found themselves without a stadium and eventually agreed to rent St Andrews.

With the two sides playing in different leagues last season it appeared unlikely that the two teams would play each other, that was until the FA cup draw saw Blues play as the ‘away’ team at their home ground.

The first match between the two teams ended in a largely uneventful draw, with the only real chance missed by villa loanee Callum O’Hare. After 120 mins, the replay ended in a 2-2 draw with Lee Camp’s heroics guiding Blues to a penalty shootout win, booking them a tie against fellow midlanders Leicester in the following round. 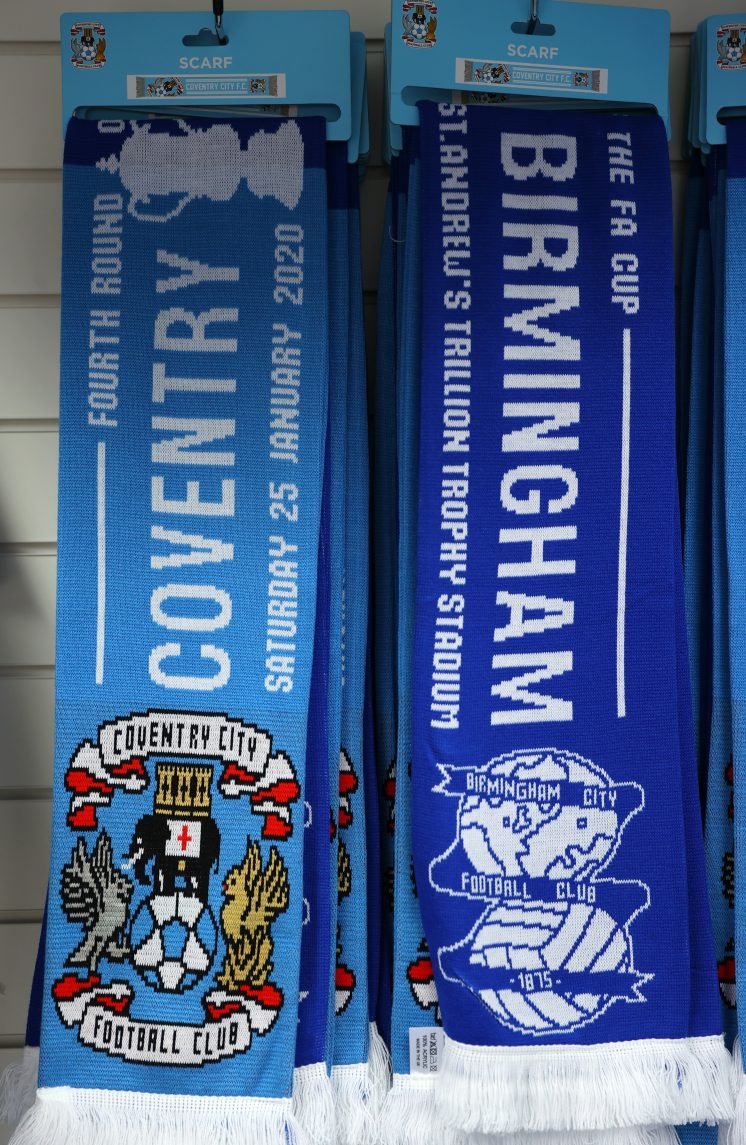 A successful curtailed season in League One saw Coventry finish as champions after 34 games. After promotion, Blues will play Coventry home and away next season without leaving their own stadium.

After Blues had 9,000 fans supporting them last season against Coventry, there will be no surprise if there are similar figures next season. With the fixtures yet to be announced for next season fans are unsure of when the two teams will meet. There is no doubt when the fixtures do take place, it will be something to remember for both sets of fans.