According to reports, Blues discussed the vacant head coach role with the Aussie and while Karanka is their number one target, it appears Cahill impressed enough to remain in the Board’s thoughts. It has now been suggested that he could form part of Karanka’s back room team if and when he is finally confirmed in the St Andrew’s hot seat. 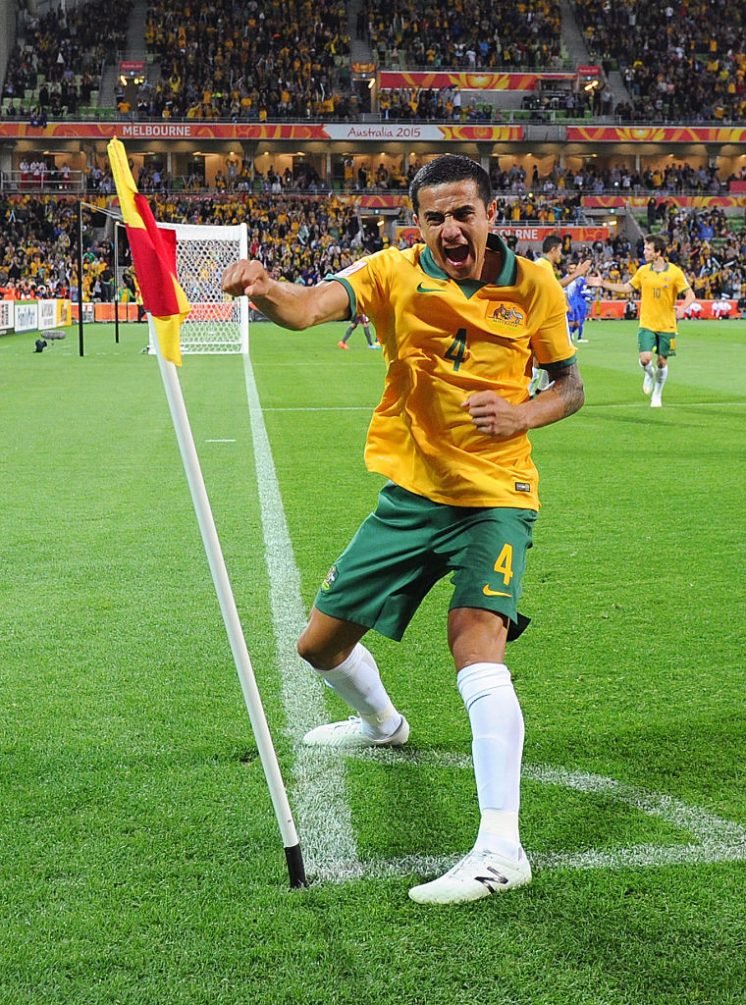 The 40-year-old started his career with Millwall before enjoying a successful stint in the Premier League with Everton, scoring 56 goals in in 226 games. After spells in the USA, Asia and Australia he played a handful of games back at the New Den in 2018 before calling time on his career last year. He has since begun a career as a pundit but clearly has ambitions of coaching.

With Steve Agnew – Karanka’s right hand man at Middlesbrough – currently first team coach at Newcastle, a seat alongside the Spaniard in the Blues dug out could be vacant and of interest to Cahill as he searches for a senior coaching role.