A rumour has broke out on Twitter that Blues are interested in signing Barnsley midfielder Alex Mowatt, according to journalist David Smith (below).

Twitter: Birmingham. Taking a look at Alex Mowatt from Barnsley. Key player for Barnsley but Birmingham have money to spend. #Bcfc #YouReds (@DavidSJourno)

The 25-year-old versatile midfielder has had a successful tenure at Barnsley after joining from Leeds in 2017. He is highly rated from the Oakwell faithful after being a key figure is helping them gain promotion from League One in the 2018/19 season. 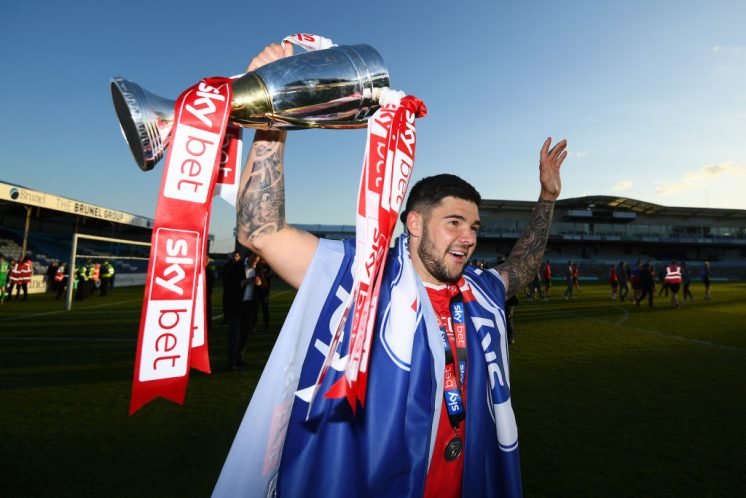 He’s certainly up there as one of the best and solid midfielders in the division, however, being valued at £6million, he won’t come cheap.

Blues fans will be wondering why the club are being linked to several players with no manager in place, as we saw with the Lovro Majer link last week.

However, with Karanka expected to lead the helm, the board could just be getting a shortlist together for him to choose from in the meantime.

As for the prospect of Mowatt heading to St Andrews, many Blues fans are in awe on social media:

Twitter: If this is true, what a signing for us this would be! Always rated Mowatt! https://t.co/k1jbjdJCZD (@Joey_MiloHarris)

Twitter: Love how we’re looking at players with no manager in place.

It seems many fans want this to happen and if true, this could be one of the best signings the club has completed in quite a while.

What do you think? Should we throw the cheque at Barnsley for Mowatt? Vote on our poll below: 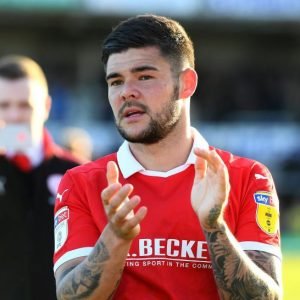 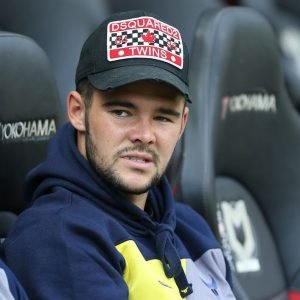