Now Aitor Karanka has been confirmed in post, attention now turns to the reinforcements he’ll need to turn Blues into a Championship force.

Although it’s been reported that TTA have lured the Spaniard with a big transfer budget, Blues are also expected to explore those players whose contracts have now expired.

Among those who would be realistic targets are a handful who already have links to Karanka:

Out of contract pair George Friend (left back) and Daniel Ayala (centre half) were key figures under Karanka at Middleborough and are the kind of seasoned Championship performers who would help plug a defence which shipped 3 goals in each of its final 7 home games last term. 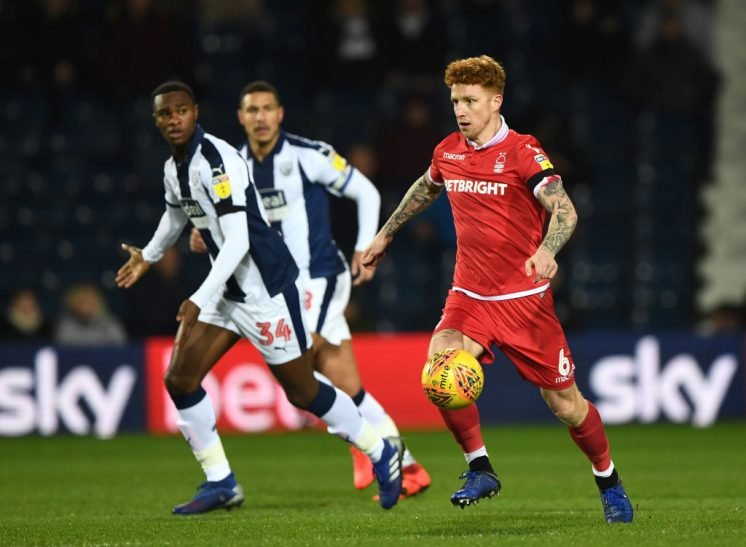 In midfield Jack Colback was signed by Karanka during his short spell at Forest and could also come under consideration, while Adam Clayton was the driving force of the Boro midfield which was promoted under Karanka’s stewardship. In a recent Twitter Q&A, Clayton named Karanka as the best manager he’s played under.

Ben Watson, another Karanka signing at Forest is also out of contract, while the72.co.uk also suggest Ben Gibson and Albert Adomah could be on the ‘to do’ list given previous associations. Blues have already been linked with Alex Mowatt according to journalist David Smith, and reports last week in Croatia suggested a deal for 22-year-old Lovro Majer was close to completion, although that trail seems to have gone cold since.

The summer transfer market is open for 10 weeks until Monday, Oct 5th. 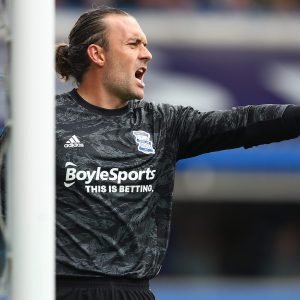