As Blues leaked 75 goals in the league under Pep Clotet, new boss Aitor Karanka will be looking to strengthen the backline ahead of the 2020/2021 campaign.

Since centre half Jake Clarke-Salter has now returned to parent club Chelsea, the arrival of new bodies in this position is vital for Karanka.

The current defence endured a torrid campaign and suffered from being the club with the 4th most goals conceded.

We take a look at 4 defenders that we think Karanka should enquire about: 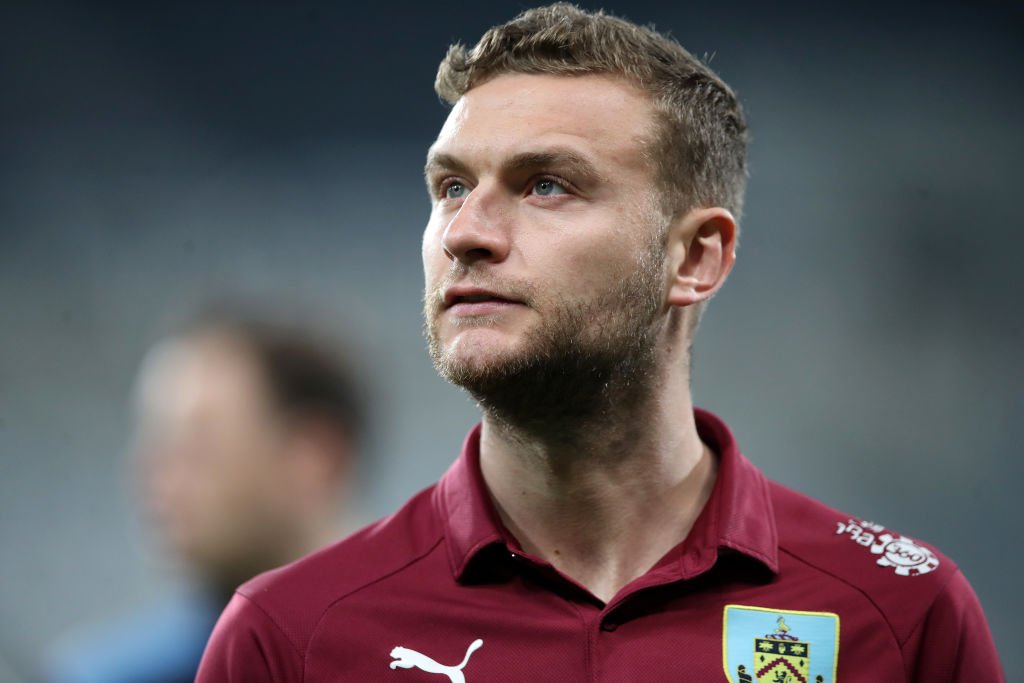 Championship clubs are desperately competing for the signature of Burnley’s Ben Gibson, who is almost certain to be leaving Turf Moor following a highly uneventful career for the Clarets. The out of favour centre half was Burnley’s joint record signing for £15 million but has made just one Premier League appearance for the club and has been training with Middlesbrough since February of this year.

Gibson may want to explore options outside of his boyhood club though, and would be certain of first team action at Birmingham which he’s missed out under Sean Dyche at Burnley. However, should he consider joining new boss Karanka his rumoured wages of £40,000 a week may be too much of a financial strain on the club to undertake.