This surely means an arrival is now imminent and on the way to B9… We take a look at some possible candidates. 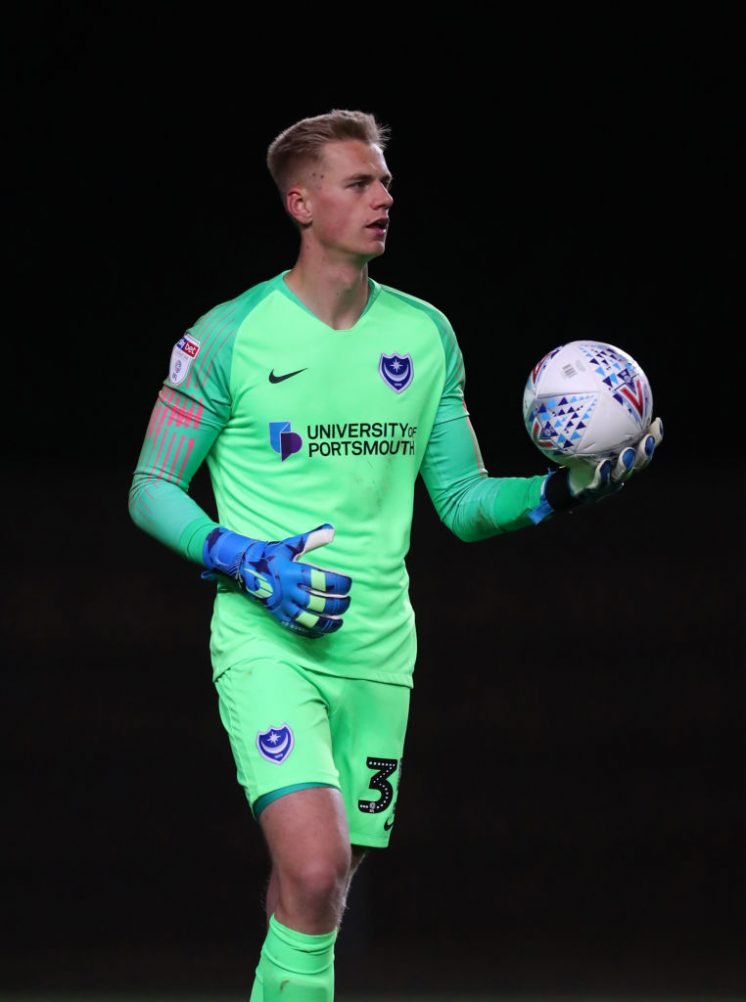 A name on hot on the lips of many clubs at the moment is Portsmouth’s Alex Bass. The 22-year-old boasts the best save percentage of any keeper in England’s top four divisions, (of those who have played at least 10 games) according to fbref.com, (https://www.portsmouth.co.uk/s…)

In February of this year he was also voted PFA League One player of the Month. Premier League Crystal Palace, along with Neil Warnock’s Middlesborough are rumoured to be interested in signing the shot-stoppers who is yet to play Championship level football. 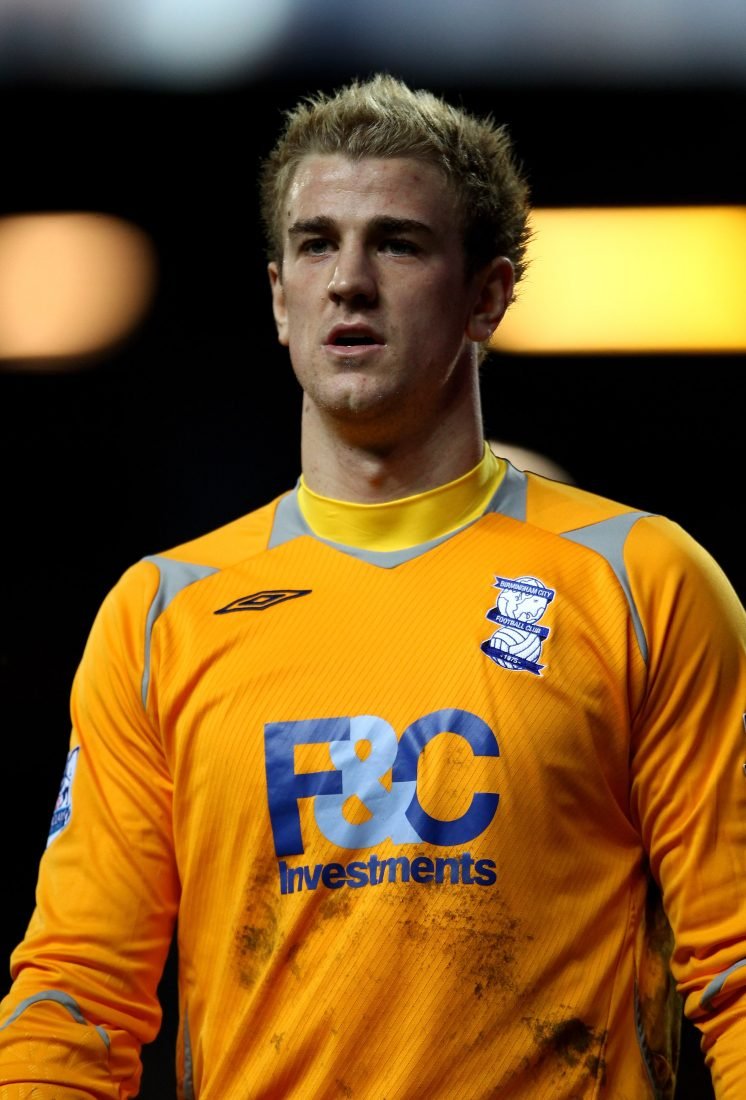 Formally of Blues, and vastly experienced England international Joe Hart is currently a free agent following his contract expiring at Burnley. Interest has mainly come from Scotland where Celtic are tipped to sign the now 33-year-old Englishman.

Hart has spent two seasons at Turf Moor but only managed 18 appearances for the Clarets and was kept out of the first team completely last season, as Nick Pope took the first choice between the sticks.

St.Andrews would be a very welcoming place for Hart as the veteran keeper enjoyed a highly successful loan spell during his one season at the club. In 38 games, he helped Blues to their longest unbeaten run in the top division of 12 games and a 9th place Premier League finish.

Twitter: Just a note that contrary to some reports there has been no contact between #bcfc and representatives of former Eng… https://t.co/Zd5XrKV4kK (@wilfordwm) 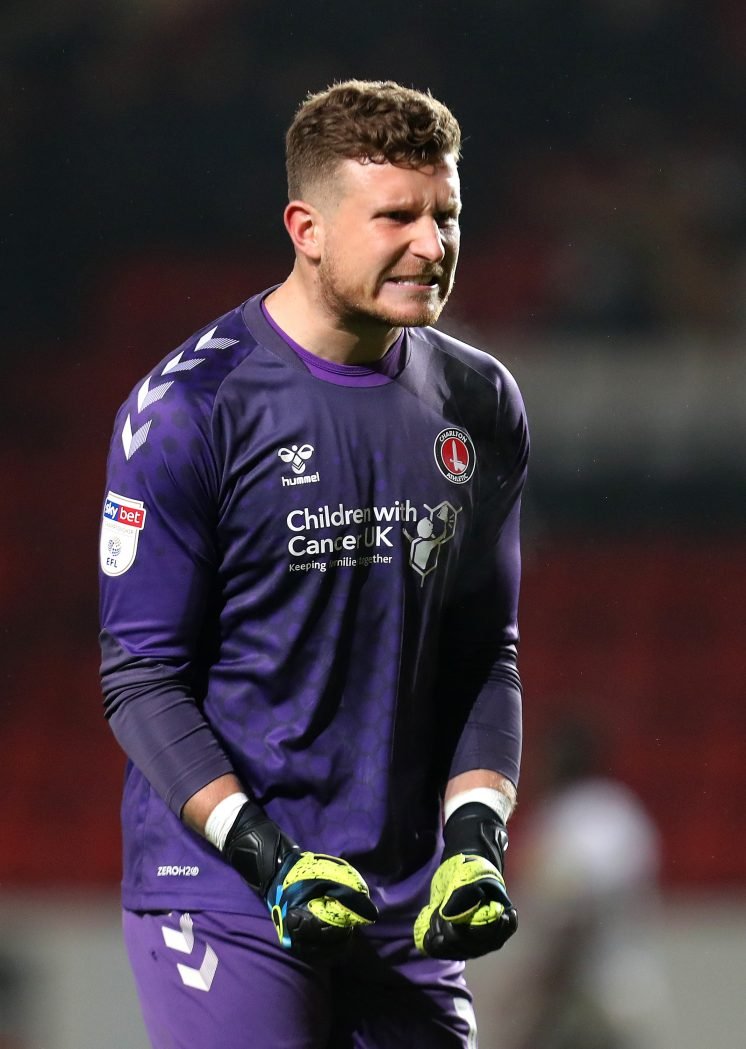 Following Charlton Athletic’s relegation to League One, keeper Dillon Phillips was a stand out performer for the Addicks winning their Player of the Year award. He has previously helped Cheltenham Town to win the National League during a loan spell in the 2015/2016 season.

His performances for the Addicks have attracted interest across the Championship from clubs such as Derby County and Blackburn Rovers. 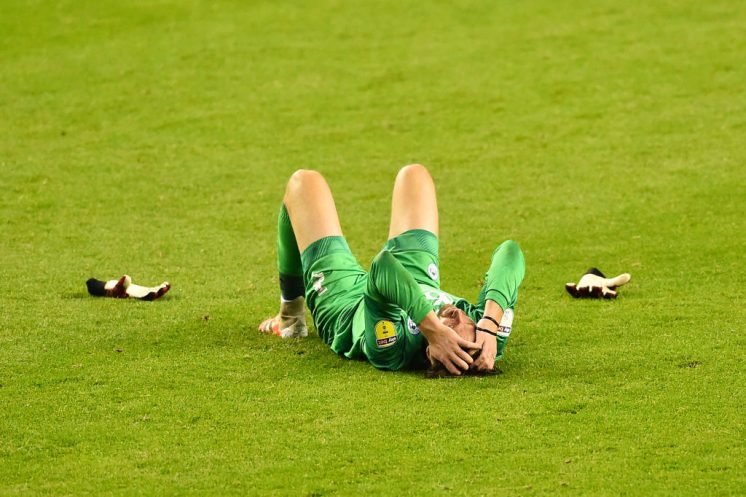 Like Charlton, Wigan Athletic will be looking to keep hold of players as they prepare for life in League One. Scottish keeper David Marshall, who is towards the latter stage of his career at 35 years of age, has made 33 appearance for his country. However, he looks likely to return to his first club Celtic in Scotland after expressing interest on Monday in returning to Parkhead. 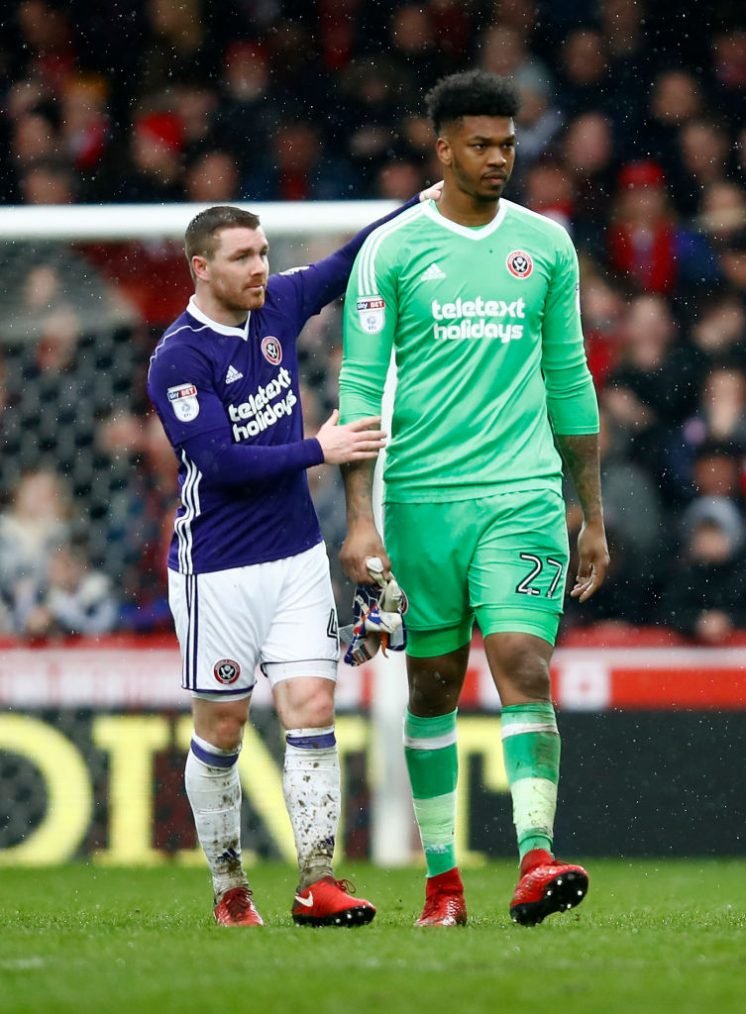 An expert in the loan market, Jamal Blackman has impressed across the EFL playing for Middlesbrough, Sheffield United and even Eredivisie side Vitesse. A promising young goalkeeper, he has represented England at U16, U17, and U19 level. He is currently back with Premier League parent club Chelsea.

Any of these stoppers take your pick? Let us know on our Twitter @bluesfocus!