We are one day away from pre-season and with Lee Camp released and Connal Trueman loaned out to AFC Wimbledon, we find ourselves without any senior keepers.

There has been speculation in the past week linking Karl Darlow and Joe Hart to Blues, although, the latter is very doubtful due to reports from BBC WM. However, I think a realistic target that Blues should have their eyes on is Cardiff shot-stopper, Neil Etheridge.

The 30-year-old played a large part in Cardiff’s promotion to the Premier League in the 2017/18 season starting 45 out of 46 league games. Etheridge kept the fourth most clean sheets in the Championship that season, shutting out his opponents 19 times and averaged conceding a goal every 109 minutes of play, which was the second-longest period only behind John Ruddy who conceded every 113 minutes*.

Despite Cardiff getting relegated from the Premier League in the 18/19 season; Neil Etheridge was a player who caught my eye. He kept the joint 6th most clean sheets in the league along with Kasper Schmeichel keeping out their opponents 10 times in 38 games.

Etheridge also made three penalty saves that season out of 7  kicks from 12 yards. Just by watching him at times, he kept Cardiff in games and was a big part in them taking their survival battle to the penultimate game of the season when many had tipped them to comfortably finish rock bottom. 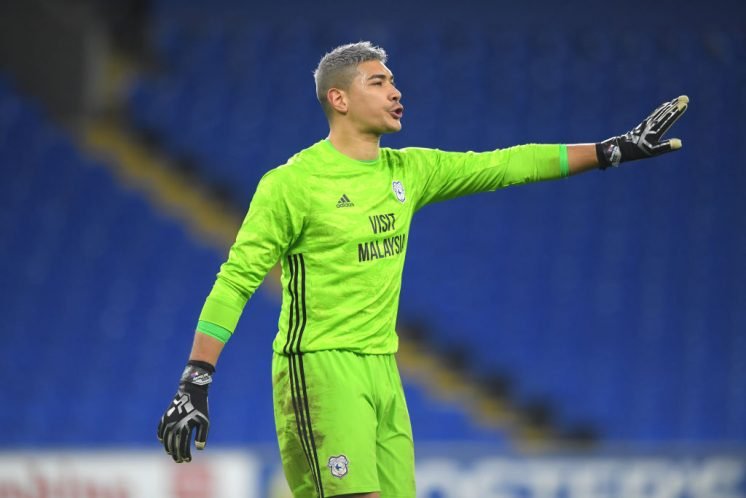 Unfortunately for Etheridge, since the sacking of Neil Warnock and the appointment of Neil Harris, he found himself relegated to the bench in January and was replaced by Alex Smithies.

Etheridge is a brilliant keeper at this level and at 30 years old, he still has a few good years left in him which he surely doesn’t want to spend sitting on the bench. This season he made some fantastic saves at the Cardiff City Stadium against Blues which kept the score down and allowed Cardiff to clinch all three points. If Blues want to push up the table next season we’ll need to be tighter at the back and Neil Etheridge would be a good start at strengthening defensively.

Would you like to see Neil Etheridge at Blues? 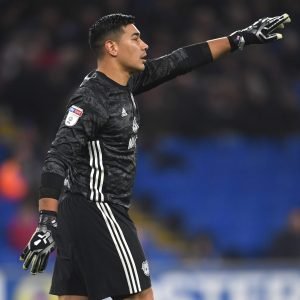 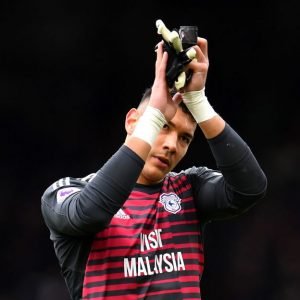