With Karanka leading his first training session on Monday, he certainly had a small squad to bark orders at…

However, the rumour mill is in full action this week and with no senior goalkeepers at hand, Chelsea youngster Nathan Baxter is the latest to be linked.

The highly rated 21-year-old has endured successful loans in the last three years; at Woking, Yeovil Town and more recently at Ross County.

The former Solihull Moors loanee is yet to make an appearance for the London club but a move to a Championship will no doubt be valuable experience.

According to The Sun, Derby are also interested in gaining his signature. 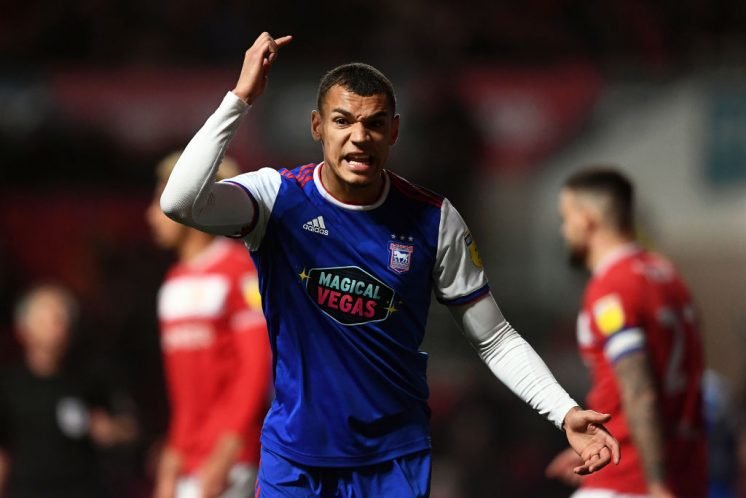 A new striker will no doubt be on Karanka’s shortlist as Scott Hogan returns to B6.

The latest name to be rumoured is Kayden Jackson, following his departure from Ipswich Town.

According to Football Insider, Blues will have to battle it out with Stoke and Coventry if they are to get their man. The free agent turned down a new contract at Portman Road as he looks to make a step up to the Championship.

The former Accrington Stanley striker was key to their promotion to the third tier, netting 15 goals and racking up 18 assists in the 2017-18 campaign.

He scored three goals and made two assists for Ipswich last term, but the season was drawn to a close early due to the pandemic.

What do you think Blues fans, are these two targets worth a punt? Let us know on our Twitter @bluesfocus.