Middlesbrough left-back George Friend is being linked with a reunion with his former manager Aitor Karanka at Birmingham City.

The 32-year-old’s contract at Boro has come to an end, and despite being offered a new deal at the Riverside, it is believed that Friend is weighing up his options.

It is also believed that Nottingham Forest and Swansea City are rumoured to be interested in the left-back, according to Birmingham Live.

Friend missed most of the 2019-2020 campaign through injury on two separate occasions, but featured in the club’s final 9 games under recently-appointed boss Neil Warnock, where he played predominantly on the left-side of a three-man defence.

Friend started his career at Exeter where he came through the club’s academy, and since then has gone on to feature for the likes of Wolves and Doncaster Rovers.

It is at Middlesbrough, however, where he has shown his best form, amassing 266 appearances for the club. 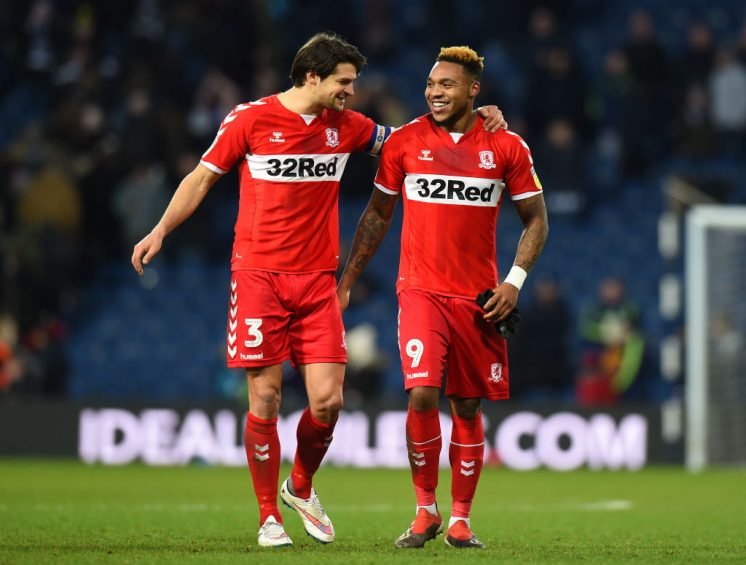 He helped the club achieve promotion to the Premier League in 2016, and his form that season won him a place in the PFA’s Championship team of the season, which he also achieved the season before.

Despite the club being relegated the following season back to the second-tier, Friend remained an integral part of the defence.

With Warnock now at the helm at Boro and renewed hope for the new season, the left-back could be convinced to extend his stay at the club.

On the other hand the veteran could be tempted by a new destination, and a familiar face in Karanka could give Blues a slight advantage over their Championship Rivals.