According to sky sports reporter Kaveh Solhekol on Twitter, Borussia Dortmund have today named a date and price for anybody who wishes to purchase their recently acquired future star.

According to the tweet Borussia Dortmund have set Manchester United a deadline of 10th August 2026, to pay their €300m asking price for Bellingham.

Before Bellingham’s move to the German giants last month, it was rumoured that Manchester United were also interested in the youngster and submitted a bid but lost out to Dortmund. 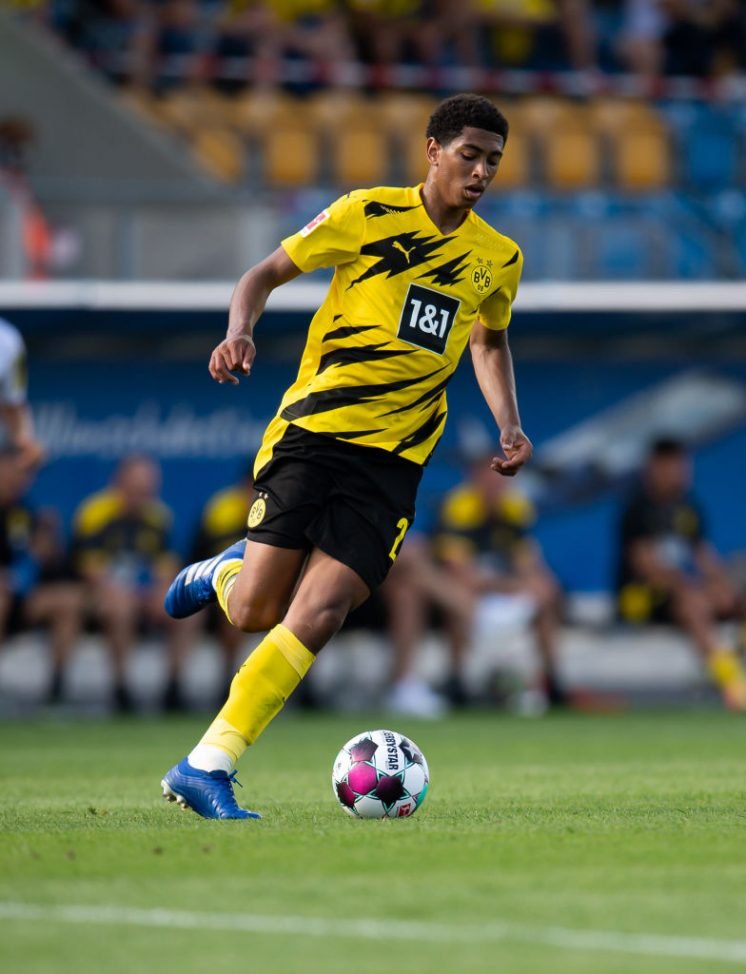 Bellingham managed to capitalise on a defensive mistake and slid the ball to Haaland, who assisted another young prospect, Gio Reyna.

Dortmund ended the game emphatic winners, scoring 6 whilst maintaining a clean sheet. It will be no surprise to see Bellingham feature in the reverse fixture against the same side in Austria on Sunday.