With the 2020/21 campaign commencing last week Blues will feel as though they have got off the perfect start having beaten last year’s playoff finalists Brentford 1-0, courtesy of a Jeremie Bela opener in the 37th minute.

With many outsiders regarding this as a shock result, I take a look at where we could expect Blues to end up come the end of the season. A dark horse for the playoffs? Destined for midtable mediocrity? Or continued flirtation with relegation?

A position I think most Blues fans would be satisfied with considering recent years of final day relegation woes. I believe Blues are in for a season of stability and transition under a manager who will have a clear plan for the next few seasons. Karanka has repeatedly stressed this is a long term project for the next two or three seasons and has downplayed any ambition for promotion this year.

Whilst fans are currently unable to attend any of the games I believe this will be a season where we will be able to prove ourselves to be fully competitive and, as shown with the Brentford result, be able to go toe to toe with some of the best in the league.

I believe we will start to see some more exciting and attractive football being played with a larger share of the possession with the additions of more technical players such as Jon Toral, Ivan Sanchez and Jonathan Leko.

I believe this is a player that would find himself in the starting XI of most of the teams in the Championship. He is a real talent and after joining Blues halfway through last season he hit the ground running with 4 goals and 7 assists. With Blues having reportedly turned down a number of lucrative offers for Bela this summer I believe he will be able to continue in his rich vein of form this year in a new style Blues, helping his qualities flourish. 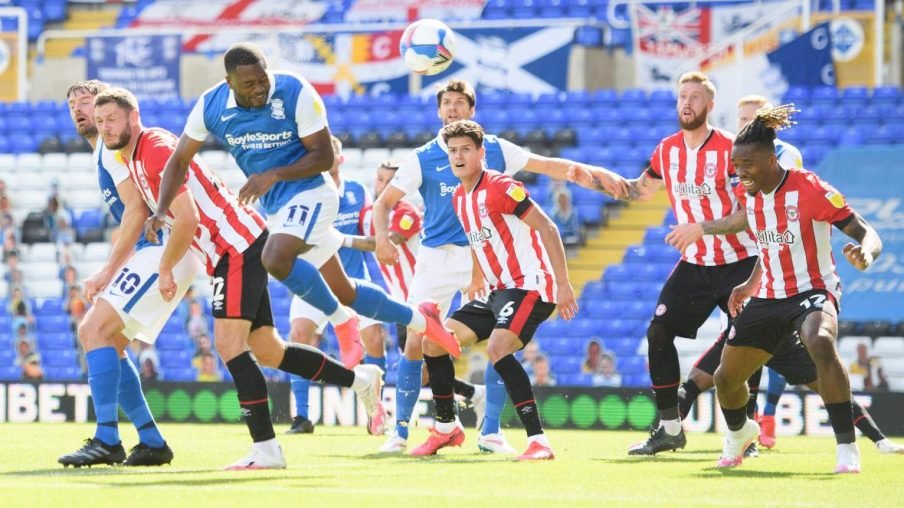 Many were left fairly underwhelmed with Karanka’s first signing this summer in 32-year-old George Friend. However, I believe his wealth of experience, leadership and composure could prove to be vital to an otherwise youthful squad. Those who were in attendance of Blues’ victory over Brentford on Saturday noted how vocal the senior defender was and I think communication and togetherness is a big thing Blues have been lacking, particularly last season. 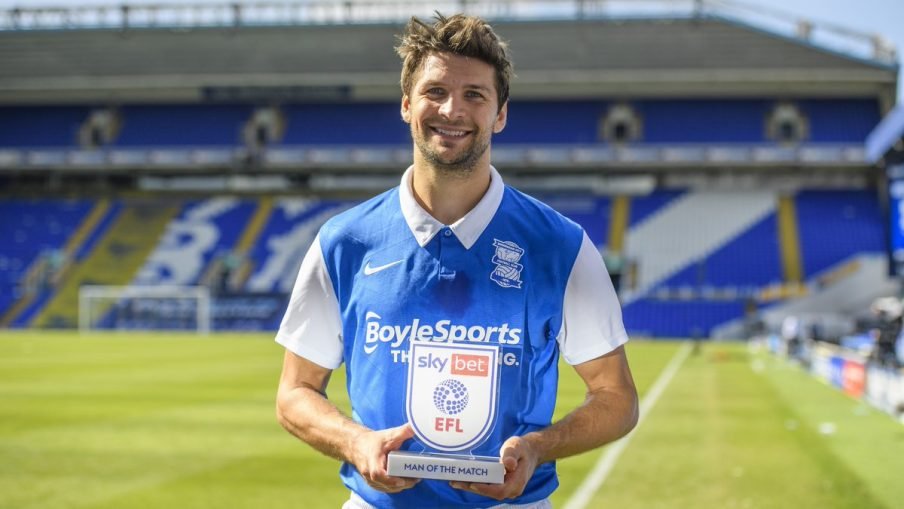 Possibly too early to say with more arrivals expected in the coming weeks, however, given the fairly average standard of keepers Blues have been subject to in recent times, this signing really stands out. Etheridge is a keeper who shone in a poor Cardiff side in the Premier League and was even linked with a £10 million move to Blues’ rivals, Aston Villa in the summer of 2019, so for Birmingham to have picked him up for a fraction of that price, at a reported £2 million for an established premier league goalkeeper is a real steal in my opinion. 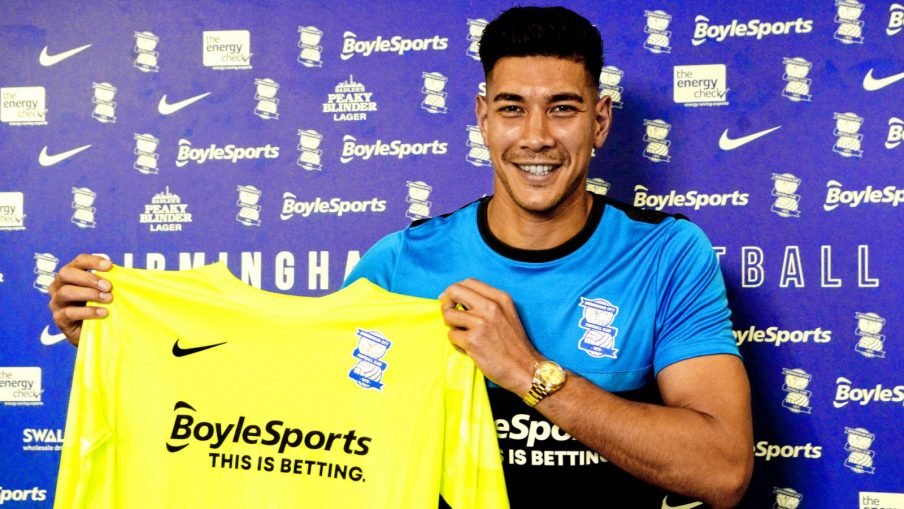 Two players that have been knocking on the door of the first team for a couple of seasons now and two players who I believe possess real quality and professionalism in their game. Both having gone out on loan towards the back end of last season, with Bailey going to Forest Green Rovers and Seddon to Portsmouth. Although both loans were cut short due to the COVID-19 pandemic, both impressed their former employers. Having watched a couple of under 23 games over the past couple of seasons, these two really stand out above the rest and look ready for a crack at the whip. With the games coming thick and fast this year I would expect Karanka to have plenty of rotation of the starting XI and I can see these two obtaining a good amount of game time in the forthcoming season. 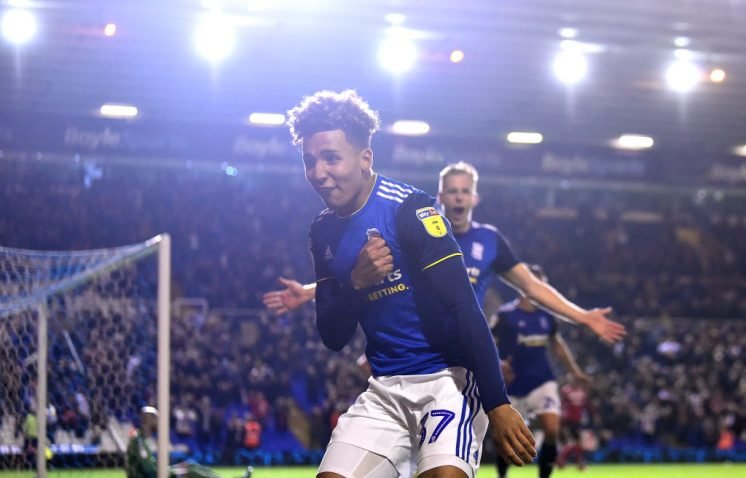 With 3 weeks of the transfer window still remaining, Blues are still in the market to bolster their options upfront and at the back. There still remains to be a real marquee signing who could really propel us into a successful season, however with this expected to change where do you think we will end up this season?  Let us know!