So with eight already through the door under Karanka’s reign, it seems Tottenham’s Jack Clarke is set to become the ninth in this summer of transition.

So as reported by many credible sources it would seem Blues are very close to securing the services of the 19-year-old.

Clarke came through the academy at Leeds United having penned his first professional contract back in 2017 with the Yorkshire side. Clarke got his first taste of championship football on 6th October 2018. Clarke went onto be involved in 22 games for Leeds, most being substitute appearances from the bench, however, managed to bag 2 goals and 2 assists in the 2018/19 season. 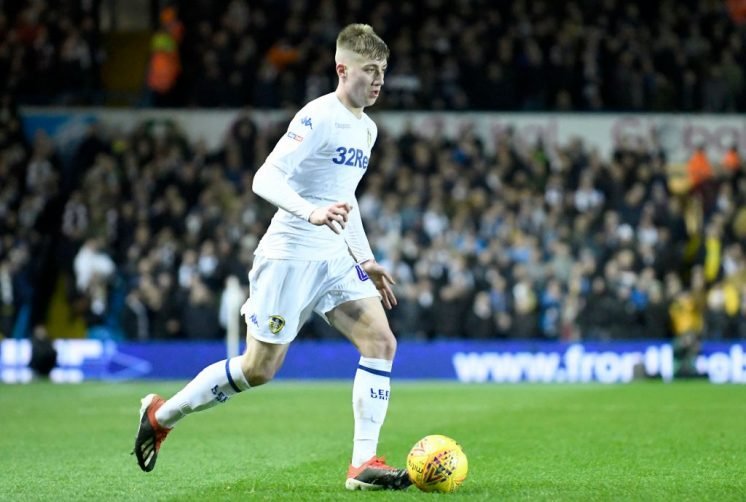 With Clarke being 17 at the time, he attracted a lot of interest from the Premier League and managed to secure himself a £10 million move to Tottenham in the summer. Having since signed for the Spurs he has failed to cement his place in the first team and had a loan to QPR in the January of 2020 where he struggled for game time.

Overall, I think Jack is a player Blues have been looking at for some time, I believe it to be another signing which is fairly low risk and high reward as I doubt a 17-year-old would have been demanding big wages back in 2018 and with Blues possibly only taking half his wages I think this would be fairly cheap for Karanka and co. This philosophy of low risk, high reward has been echoed through Blues’ business so far this summer. Clarke will certainly add options and another dynamic to Blues’ attack this season, he is renowned for being an agile player who is not afraid to take on his man and put a good ball in the box. Therefore, with all this considered I would very much welcome the signing of Jack Clarke if it were to come to fruition in the next couple of days.

What are your thoughts though?

Would you welcome the signing of Jack Clarke to Blues? 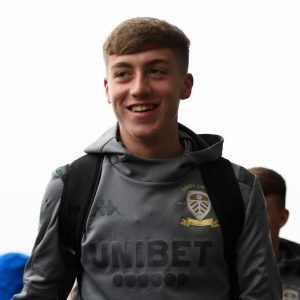 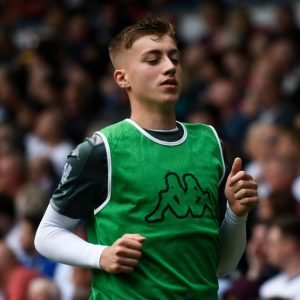