Several players in Premier League teams are still unsure as to what the season holds for them. One of those players is Jake Clarke-Salter. According to several online media reports, Clarke-Salter has turned down overseas moves to Turkish club Trabzonspor and Belgian Club Brugge, preferring to stay in England to ply his trade.

Clarke-Salter, who is still only 23 years old, spent last season on loan at Blues. Initially struggling to get into the side, he went on to make 19 appearances, scoring 1 goal in the process. He quickly became a fan favourite amongst Blues supporters, with many hoping for his return during the transfer window. 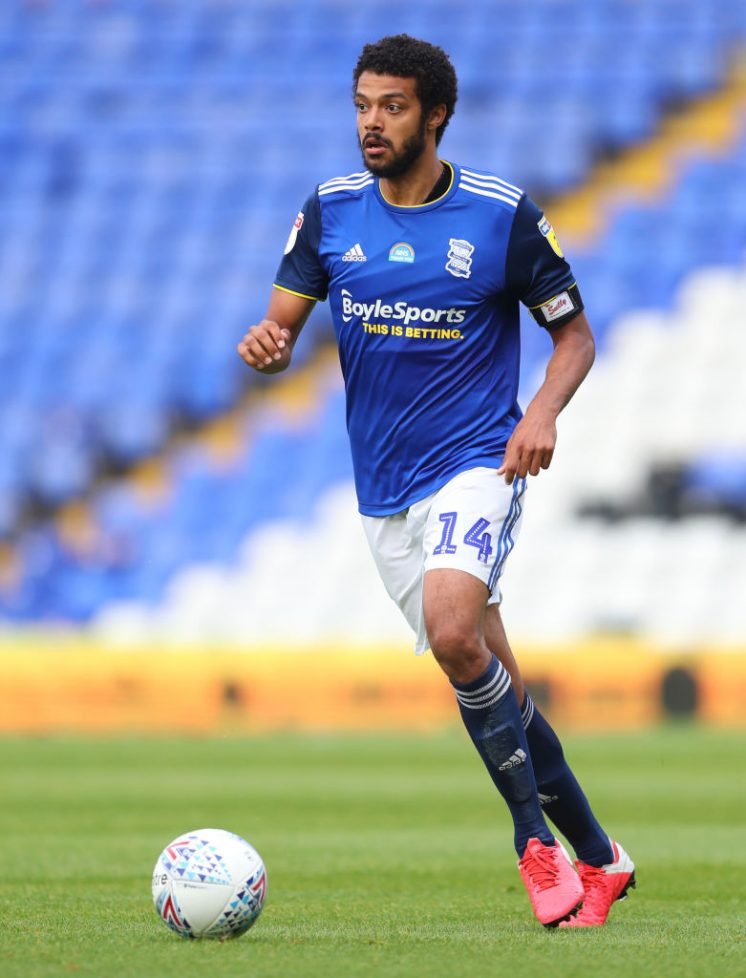 He rose through the ranks of the Chelsea youth sides but has only featured twice for the Chelsea first team. As well as being loaned to Blues, he has spent time at Bristol Rovers, Sunderland, and Dutch side Vitesse. He also captained the England under-21 side through their UEFA European Under-21 Championship. 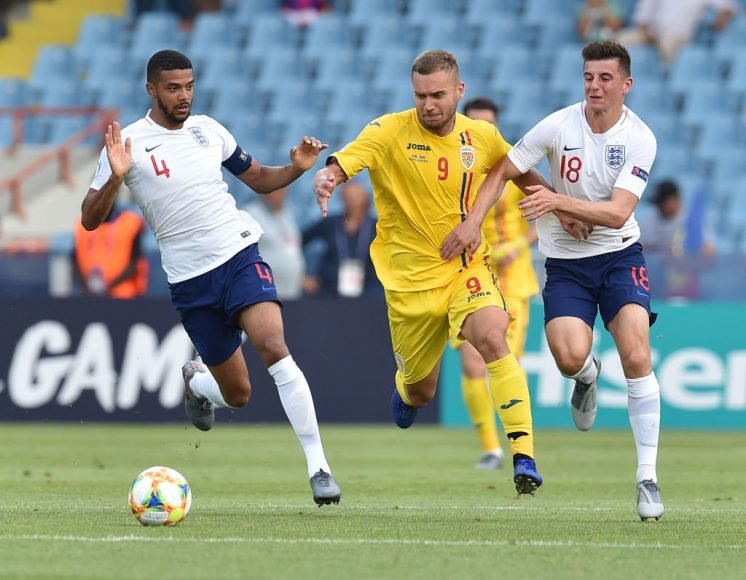 With Clarke-Salter proving his worth in the Championship last season with Blues, there are also a few other clubs looking at securing his services – with Huddersfield, Sheffield Wednesday and Derby all reported to be interested.

I, for one, think signing JCS back on loan will be a fantastic acquisition. Still young at 23 years old, he showed a maturity least season that you expect to only see in more experienced players. A left footed defender, with some pace, he will be able to step up and provide either excellent cover in case of injuries or suspension, or to fit straight into the starting eleven should it be required.

Any club, be it Blues or otherwise, that manages to secure his services will certainly be making a very shrewd and solid addition. 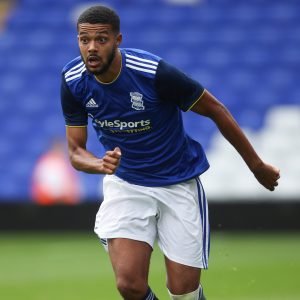 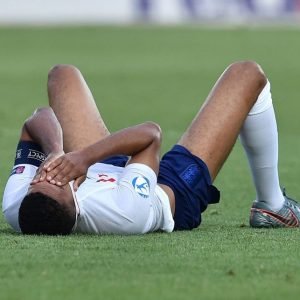 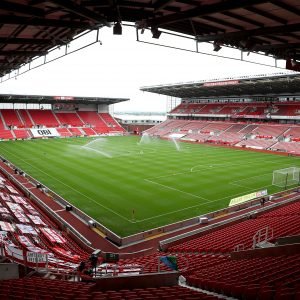