With Blues first loss in the Championship this season only 72 hours ago, there is no time to dwell on just how poor that game was. Blues must dust themselves off for a trip to Carrow Road on Tuesday night to face Norwich, who were one of the three teams relegated from the Premier League last season.

Blues have to put the performance on Saturday out of their mind and focus on the positives – that it was the first game they have lost this season and they are in no way as shaky at the back as they were last season. Blues have also only conceded three goals this season and only one of those has been from open play, so Karanka will be looking at his defence to remain solid as ever. 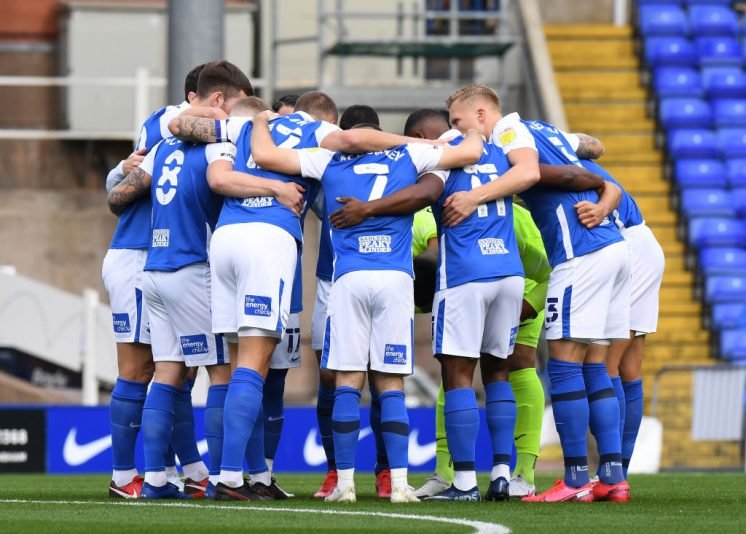 This will be a good test for Blues. Norwich are a strong side and have had a steady start on their return to the Championship. They have kept a good portion of their Premier League squad together with the likes of Todd Cantwell, Teemu Pukki and Tim Krul remaining, whilst also recruiting the experienced Ben Gibson into their ranks. They have also retained manager Daniel Farke after their relegation from the Premier League. This is a side that know how to win promotion from the Championship and will be looking to do so at the first time of asking.

Blues have struggled against Norwich in recent times, with Blues last victory over The Canaries coming in August 2016, when a headed goal from David Davis and two from Clayton Donaldson gave Blues a 3-0 victory.

Norwich City were hot on the heels of Leeds United, 28 games into the 2018-19 season, chasing the title with every game as they sat just one point behind Marcelo Bielsa’s league-leaders. The Canaries opened the scoring in the 13th minute, with Blues going up the other end almost straight away and Che Adams pulling Blues level.

Norwich were back in front less than 10 minutes later, and by the 25th minute they had a third.

Josh McEachran (ACL) is still Blues only long-term absentee. Jon Toral (groin) and Lukas Jutkiewicz (illness) are doubts after missing Saturday’s loss to Sheffield Wednesday. New signing Jake Clarke-Salter isn’t expected to be in the squad as Karanka continues to assess his fitness.

There are no fresh injury concerns for Daniel Farke’s side. Christoph Zimmerman (calf) is still out as are Onel Hernandez (adductor), Kieran Dowell (ankle) and Sam Byram (hamstring).

Farke has declared Todd Cantwell fit for the game against Blues. Spurs loanee Oliver Skipp should also be fit to face Blues despite being on the end of a horror tackle against Rotherham United at the weekend.

What the gaffers said…

“Sometimes we complain how many games the Championship has but now, with this game so soon, against a team that was in the Premier League three or four months ago, it is a challenge. They are a good team, experienced, and worked with the same manager for two or three years. It’s the best thing that can happen. We need to learn what we have done bad and we need to recover as soon as possible, physically and mentally.”

“Birmingham could choose to press us high and surprise us. I’m full of respect for Aitor. He’s experienced on this level and his teams are difficult to beat. They have one of the most experienced lineups in the league.”

I am worried about this game. Norwich have the experience and quality in their team to hurt punish Blues, especially if Blues play the way they did at the weekend.

I would love a point, but I think that would be all we have a chance of getting against The Canaries. I am predicting a 2-1 win for Norwich. 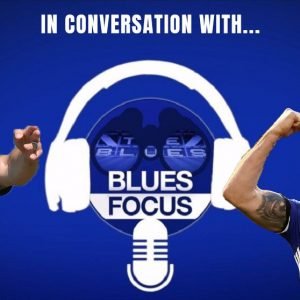 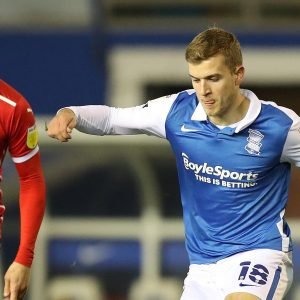 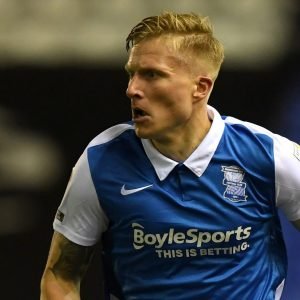 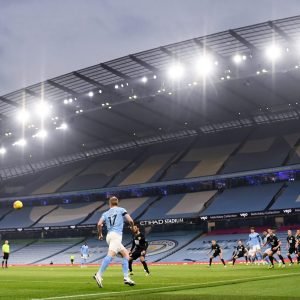 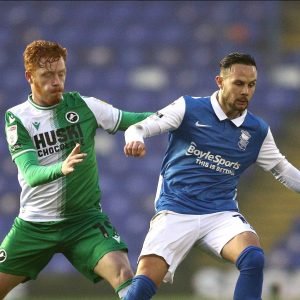 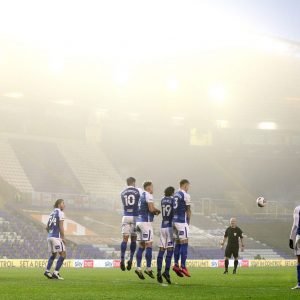 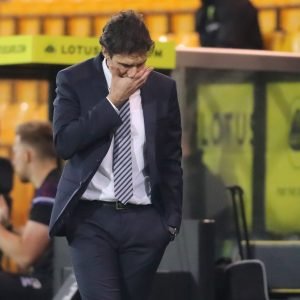 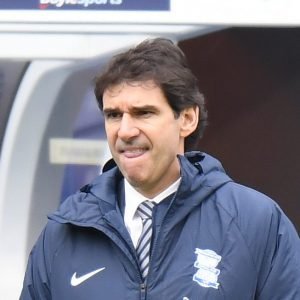 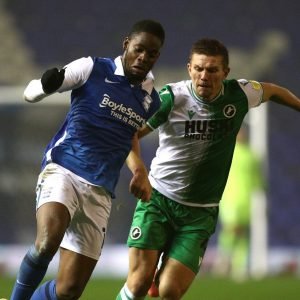 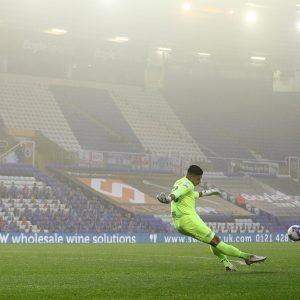 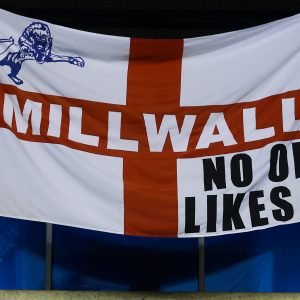 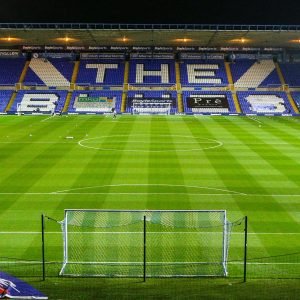 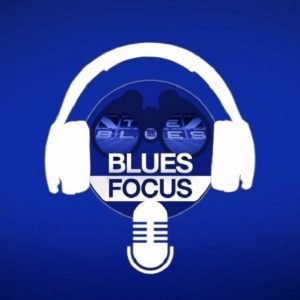 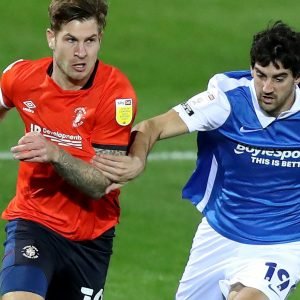 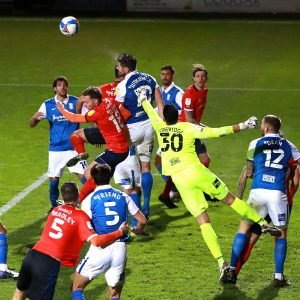 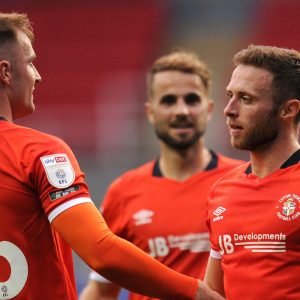 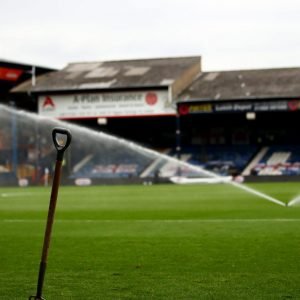