Coventry City host Blues at their own stadium again on Friday night who will no doubt be a tough test for Aitor Karanka’s side.

Although only registering 2 wins this season and placing just above the drop zone in 21st, Coventry fans will have faith in their side after countless strong performances and an unlucky performance against Watford last time out.

Also with Mark Robinson’s side ending Reading’s unbeaten run 3 weeks ago at St Andrew’s with a 3-2 win, they will be hoping to replicate that goal-scoring form against Blues as they adjust to life in the Championship.

We spoke to Wardy from the leading Coventry fan site and Podcast, Sky Blues Extra, and asked him a few questions on his beloved Coventry City:

Two wins so far this season and an encouraging display against Watford before the break, what are your thoughts on the season so far, and are you feeling optimistic?

It’s been quite a tough start for the Sky Blues having not picked up a huge number of points, however, recent performances have been very encouraging and we should have come away from Forest and Watford with more than we did. Unfortunately, sloppy defending and individual errors are costing us games – hopefully, something we can fix ahead of Friday’s game! 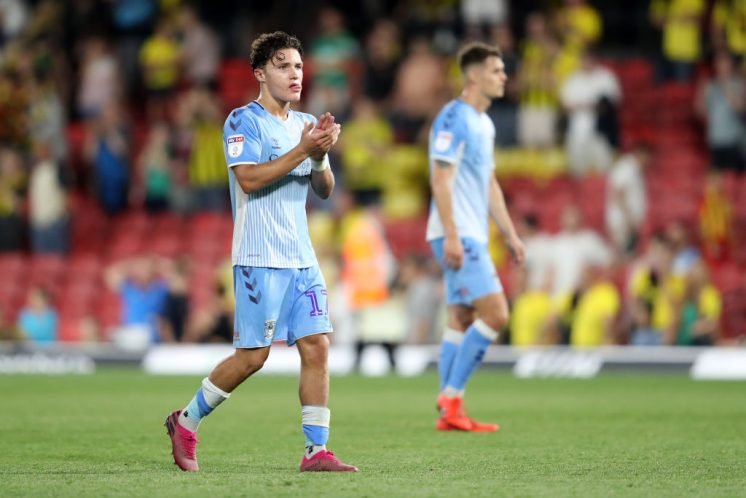 Looking ahead to Friday’s game at ‘home’, do you think you can pick up any points at St Andrew’s?

I don’t see why not, we seem to feel quite comfortable playing there and we’ve won 2 games and got a point against a decent Swansea side so I’d like to think we will go for the 3 points. We had great form there last season of course with only 1 defeat! It is a strange one though with both sides feeling like a home game.

Our key player is Gustavo Hamer – signed from Zwolle for £1.2 in the summer. He plays as one of the holding midfielders and loves a tackle but he’s not afraid of venturing forward and has scored two goals already this season. He’s got a fantastic delivery so causes problems from corners and free-kicks. Another one to look out for is Callum O’Hare – he will be very up for it on Friday as not only is he a product of Villa, but he also missed a sitter against the Blues in the cup tie last season, so he will be out for redemption. 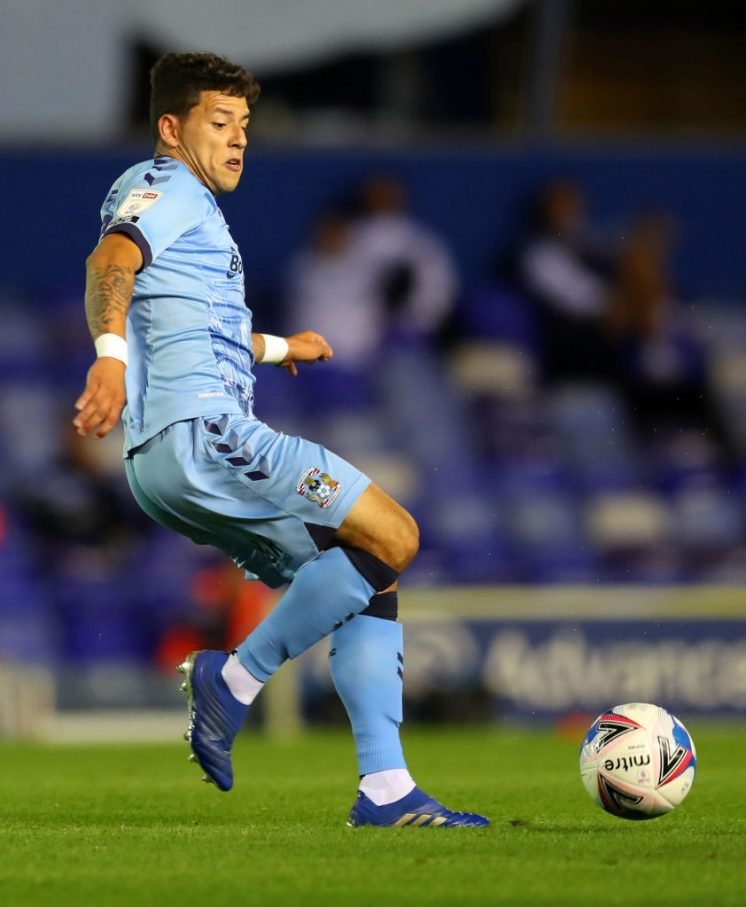 As an outsider, what are your thoughts on the current Birmingham side under Karanka?

I think Birmingham are one of those sides we look at in the league and don’t really know what to expect. I would regard Karanka as a top manager, but he might need some time at Birmingham to get a decent squad together. The one to watch for us is Lukas Jutkiewicz – he was very popular in his time at Coventry but we have a horrible record of ex-players scoring against us so hopefully, we can keep him quiet on Friday.

Where do you think you’ll finish in the league?

Hard to tell but based on our start I would think bottom half but safe – and I would snap your hand off for that.

I’m going to be positive and say 2-1 to the Sky Blues. 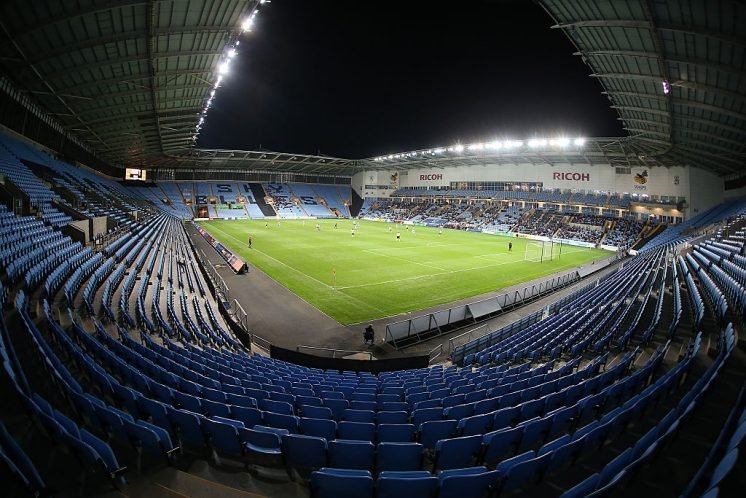 Finally, what’s the latest on getting your home back, the Ricoh?

How long have you got? Joking aside it’s an ongoing saga which doesn’t seem like it will be resolved anytime soon. The latest development is that the club are in talks with Warwick University to build a stadium on a plot of land which falls outside of the jurisdiction of Coventry City Council who simply won’t deal with our owners SISU. This sounds great in principle but we’ve been promised a new stadium before and even if it’s for real this time the thought of playing away from Coventry for 5 years while the stadium and surrounding infrastructure is built is a bitter pill to swallow for most fans.

Thanks to Wardy for taking the time to answer some questions. Be sure to look out for our match preview right here on bluesfocus.co.uk and also all the match coverage on our Twitter @BluesFocus.