Since it was introduced in November 2018 the video assistant referee system (VAR) has sparked much debate in football. The familiar scene of a referee holding his finger to his ear or looking down a monitor has become a regular part of a premier league game over the last couple of years and has redefined the way that close calls are given. Just last weekend, James Maddison of Leicester City had a goal ruled out after a VAR decision. Here in this article we look at some pros and cons of VAR and whether or not it should be implemented in the championship.

There is no doubt that VAR reduces the risk of human error and, as the title states, assists the referee with tight decisions. With Blues having a number of tough penalty decisions go against them in recent weeks VAR may have stopped some of these decisions going against us and justice may have been served. In our game against Reading, Harlee Dean was sent off in a harsh penalty decision which Etheridge saved but ultimately with VAR this penalty decision could have been completely avoided. 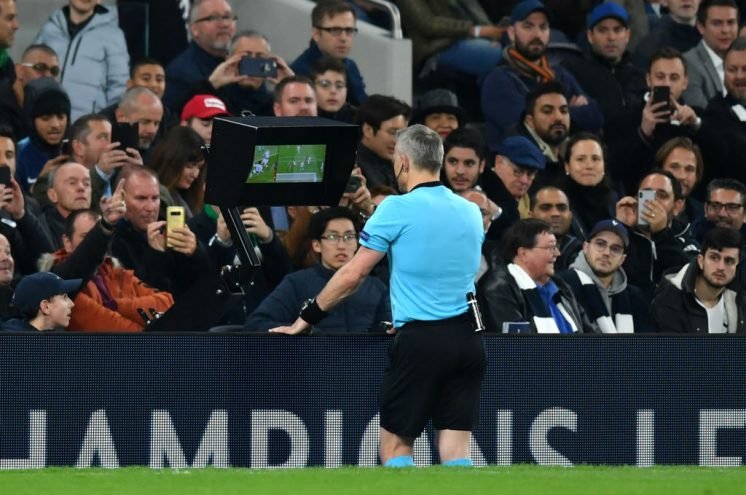 The VAR Has been accepted by officials and is used in every single premier league game, the fact that it has been accepted for use at this level shows that the PFA and FIFA have agreed that it would be of good use. VAR was introduced in the 2018 world cup, arguably the biggest of football stages. You have to ask the question- if VAR is accepted and regularly used at high levels why should lower tiers not also reap the rewards?

Ruining celebrations ‘in the moment’:

As a football fan, some of your best memories come from last minute winners or decisive goals. With VAR, these moments might be destroyed. Picture it, Jutkiewicz nods in a last minute header in the play-off final to send Blues to the Premier League, the fans go wild. The referee then points to his monitor, the goal is over ruled for offside and all the celebrations are for nothing. As a Blues fan, I couldn’t think of anything worse. Some argue that the excitement and the ups and downs of football would be completely halted by VAR. 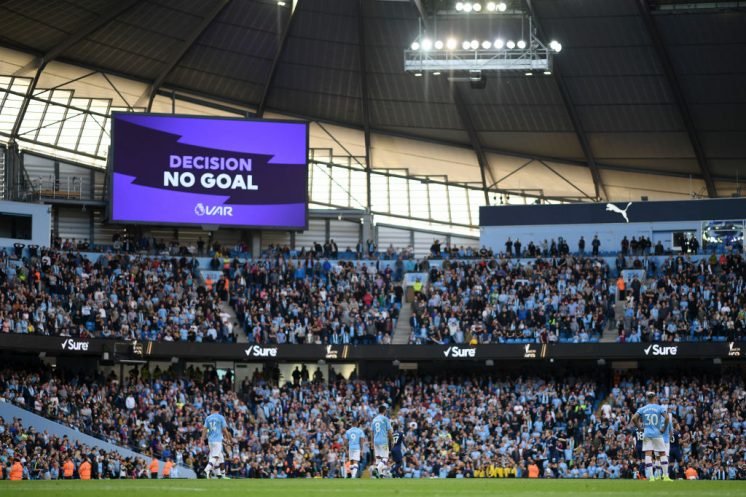 Human error is a factor in all sports, keepers drop balls into their own net, strikers miss two yard sitters and referees make some incorrect calls. Although VAR increases accuracy you have to question at what cost. If a referee makes a tight call against you there is a good chance the following week it will fall for you in the following game, the factor of a referee’s judgement is also not eliminated with VAR. Sometimes, the VAR decision will be reviewed in the decision making room and a referee will then review it again on the pitchside monitor therefore a subjective decision is still made.

In conclusion, VAR has positives and negatives. Although it may improve accuracy in the game, it ruins some of the moments that football fans love. It’s used in the premier league and has overturned an uncountable number of goals, offside decisions and cards. Personally, I believe, where possible we should try and keep the elements of the beautiful game that we all love and VAR would take some of these away. I wouldn’t like to see it introduced into the championship anytime soon, at least until it is used properly and implemented periodically to aid some decisions. Overall, I believe the championship is filled with enough thrills and spills as it is, without the horrible feeling of 1000’s of fans watching the referee to see which way he points. Let us know your thoughts down below.

Var in the championship?

Yes! VAR would bring a lot 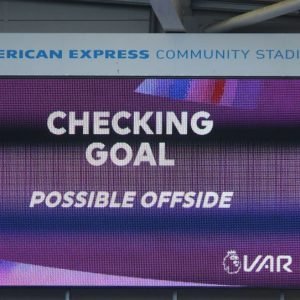 No! Keep it as it is 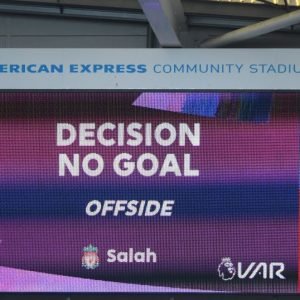