Blues travel to The City Ground to face Nottingham Forest on Boxing Day hoping to bounce back from three consecutive defeats.

Three games in 7 days will prove a huge task for Karanka’s men but after a much needed week off, he will be hoping his personnel can go toe to toe with arguably 2 ‘6 pointers’ against Forest and Derby respectively.

Former Blues manager Chris Hughton is at the helm for the reds and after a rocky start to his Forest career he will be hoping to get one over his old club coming into this one. Karanka also returns to a club he managed for 12 months until departing in January 2019.

Going into this tie the two sides are three places apart in the table with both teams registering only one win in the last four Sky Bet Championship games.

Last week Blues were sucker-punched by Middlesbrough, ending 1-4, while Forest took a point at Millwall. 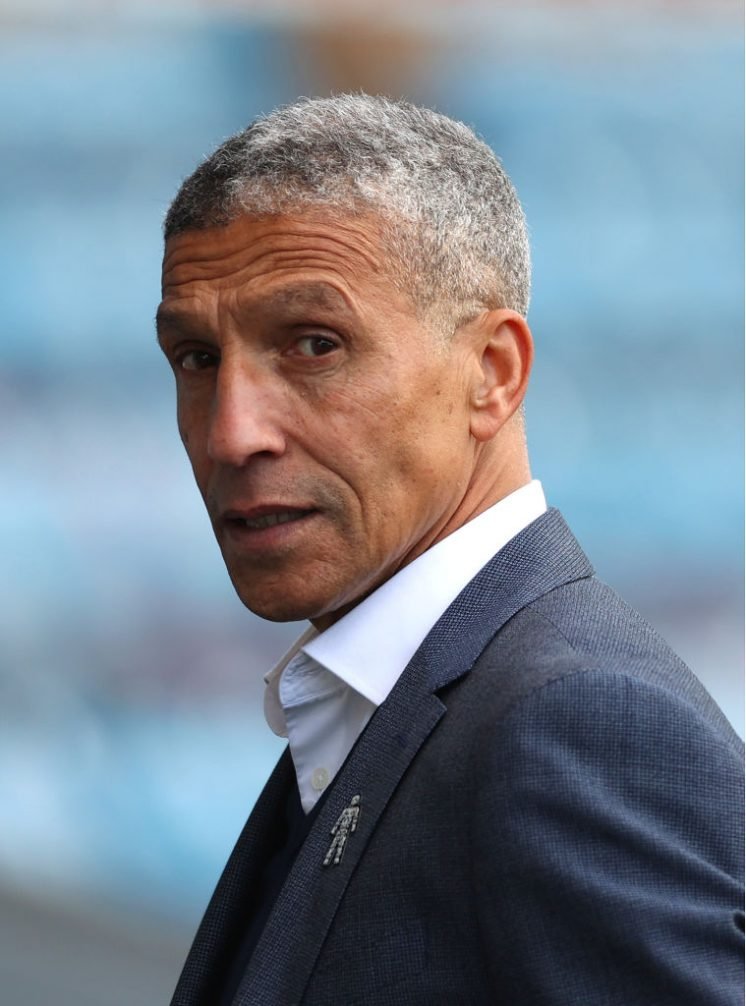 Scott McKenna is back in training this week following his injury, while Jack Colback and Luke Freeman remain sidelined.

WORDS FROM THE GAFFER

“If you look at Forest’s squad and the manager – he is one of the best and most experienced – their position in the table doesn’t reflect how good they are. They have a very good squad and I know most of them. It is a game we have to try to win, after three defeats we need a reaction.

“I have very good memories”, said Karanka, before he added: “But now I have to try to win because I need those three points and so do they. Let’s see what happens but it is a game I am trying to win of course.”

“Now we have had this week, we are ready to go again and I’m looking forward to the game.”

I’m going for a 2-1 Blues win. I think we’ve impressed so far on the road this season and I think our widemen Sanchez and Bela will be too much for Forest’s defence who have looked shaky in recent outings.

That being said, our backline hasn’t been the sturdiest at times so I think we will concede.

WHAT’S YOUR PREDICTION? LET US KNOW ON TWITTER @BLUESFOCUS!