After what can only be described as a catastrophe of a result against Derby on Tuesday night, Blues look to put the ghosts of 2020 to bed as they welcome Blackburn Rovers to the St. Andrew’s Trillion Trophy stadium this Saturday (3pm KO).

Plenty of feelings were vented on all forms of social media by the fans after the game, and Aitor Karanka let his feelings be known in the post-game interview when asked what the mood was like in the Blues dressing room after the game:

Even Harlee Dean spoke to the press on Thursday to vent his frustrations:

“We all care; we all have pride and passion. I know that is sometimes questioned and when you are at a big team, with a big fan base, you are going to come under scrutiny and you have to deal with it. We want to put it right and we have a lot of senior professionals in the team who know what’s needed, it’s just a case of actually doing it now.”

I think it is fair to say that 2020 for Blues was horrendous. There were only nine wins throughout the calendar year, but to end it with two consecutive home thrashings was the icing on a cake that no Blues fan enjoyed. Home form is something that has suffered horrendously over the past twelve months and something Blues desperately need to put right – as soon as possible – to start 2021 off on the best foot possible.

Twitter: With the last league game of 2020 now over, it’s time for the traditional calendar year table based on points won p… https://t.co/E40OB3c0JL (@experimental361)

Blackburn Rovers have had an indifferent first half of the season and sit only six points above Blues in fourteenth place. Tony Mowbray’s side will be looking to pick up form and finish the season in the play-off places after missing out last season. They were only three points outside the play-offs when the season was suspended, missing out on a place after only winning three, drawing one game and losing five, eventually finishing up eleventh.

This will be the Lancashire based team’s second trip to St. Andrew’s this season, after thrashing Coventry 4-0 at the ground in October.

Both sides will want to get 2021 off to a winning start.

The last time Blues faced Rovers, it was at St. Andrew’s in the FA Cup Third Round last season. Blues ran out 2-1 winners, with a brilliant solo goal from Dan Crowley and Jeremie Bela scoring a late winner. This was despite Blues being down to ten men after Ivan Sunjic brought down former Blues striker Sam Gallagher, 98 seconds after coming on. Armstrong stepped up and converted the penalty to level the scores.

Blues have not come through the festive period without casualties. Zach Jeacock (ankle) remains out, as does Caolan Boyd-Munce (thigh), however new additions to the injury list are Alen Halilović and Marc Roberts (both ankle), Josh McEachran (groin) and Gary Gardner (hamstring).

Kristian Pederson (knee) is also a doubt after limping off in the thrashing by Derby. This has led to Steve Seddon being recalled from his loan at AFC Wimbledon. His loan was due to run until May 2021, however, Aitor Karanka specifically requested the recall of Seddon, and I would expect Seddon to go straight into the matchday squad. 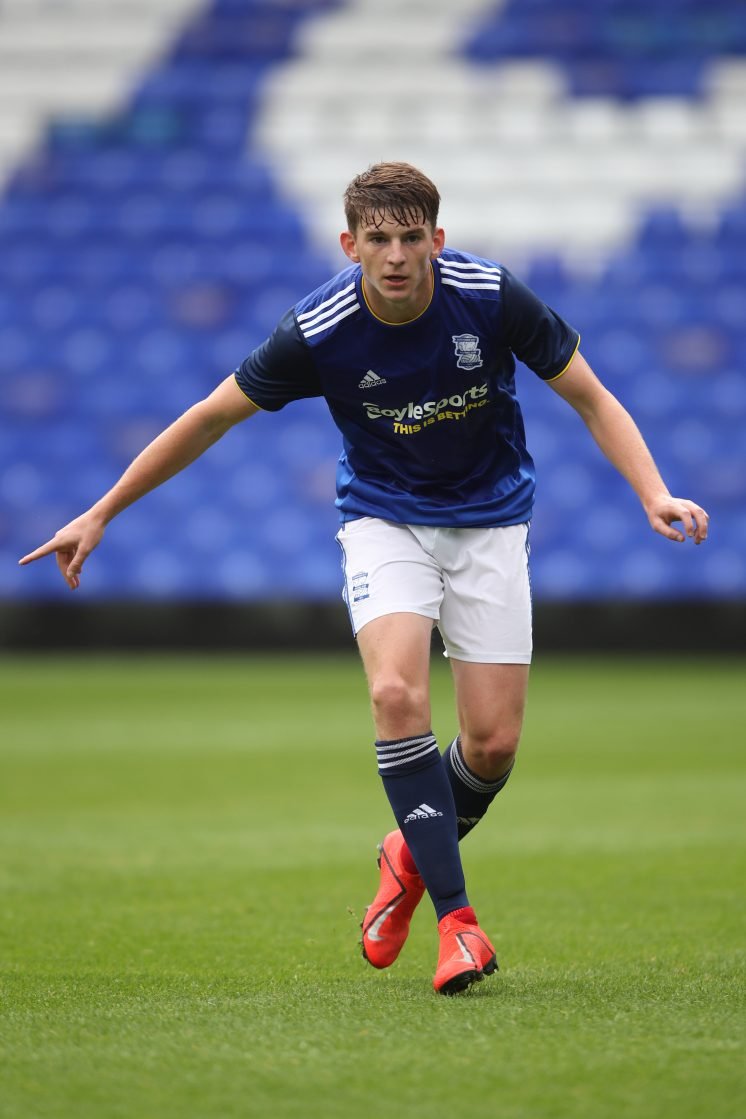 Confidence will be shot to pieces in the Blues squad after conceding eight goals in the last two home games. It is a tough game to call with both teams looking for a win to reignite their season. I am going to go for a 1-1 draw.