Who could solve Blues’ goals shortage?

With the transfer window now open Blues boss Aitor Karanka will be looking at reinforcements to address the recent slump in form and breathe life into another floundering season.

Top of the list would presumably be a forward to give Blues added firepower. Scott Hogan is shot of confidence with just 2 goals to his name, while Lukas Jutkiewicz is showing the kind of form which suggests his days as a championship level leading front-man may be behind him

Here we take a look at some realistic targets that Blues could pursue: 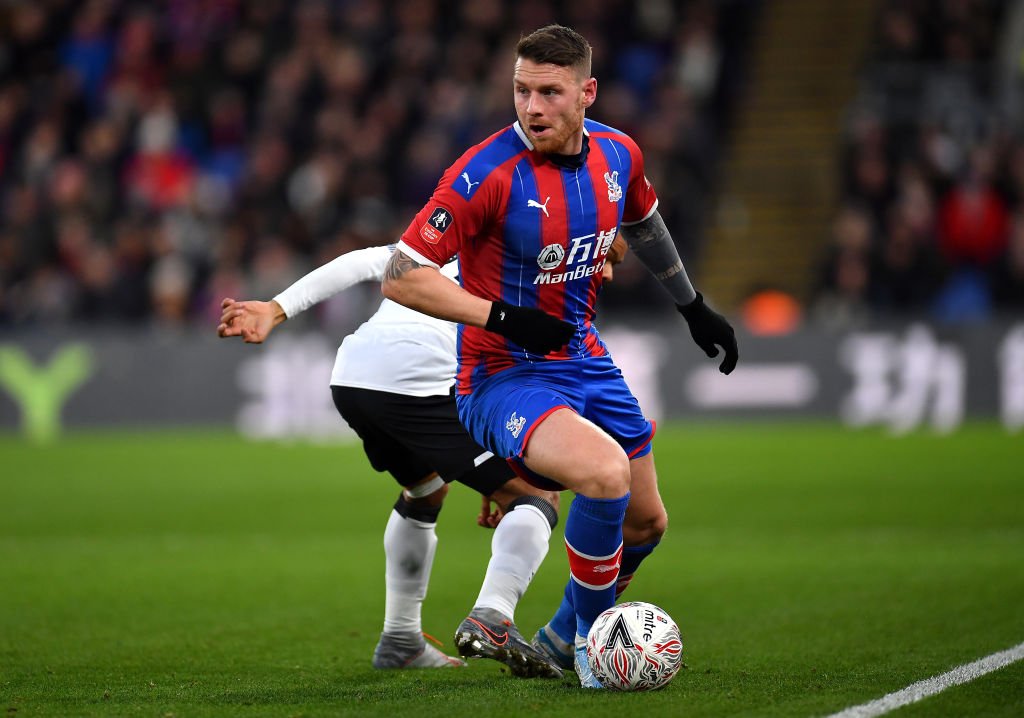 Once thought of as the ‘next big thing’ when he left Ipswich Town to join then Premier League Sunderland, Wickham’s career has stalled somewhat in recent years. He also endured an unsuccessful loan spell last season with Sheffield Wednesday, but with little game time on offer at Crystal Palace he’s likely to want a January move to find first team football. At 27 his best years could still be ahead of him, but his injury record isn’t great and that could put Blues, and other potential suitors, off.