Blues confirmed this evening that Connal Trueman has returned to Blues after spending the first half of the season on loan at AFC Wimbledon. Like fellow Blues team-mate Steve Seddon, who was also recalled from his loan spell at AFC Wimbledon on 31st December 2020, Trueman has had his season-long loan cut short.

@CJTrueman has returned to the Club after a loan spell at AFC Wimbledon. https://t.co/67v41h1Xle (@BCFC)

Trueman was loaned to The Dons in August 2020 and has not featured for Blues at all this season. However, he has played 22 times for the League One side this season, conceding 31 goals and keeping 4 clean sheets in the process.

Glyn Hodges, manager of AFC Wimbledon, gave his thanks to Trueman for his efforts this season: 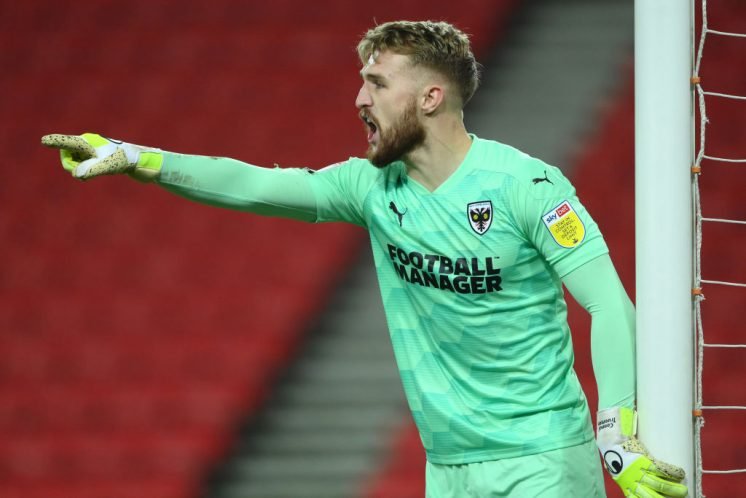 “Connal fitted in well with our players and staff. He did well for us during his loan spell and we thank Connal for his contribution. Other goalkeepers, including Aaron Ramsdale, have done well in their careers after leaving us, and we will be watching Connal’s progress. We wish him every success.”

Although the 24-year-old has not featured for Blues this term, he featured heavily during the 2019-2020 season, deputising for Lee Camp and even replacing Camp for 10 games last season. 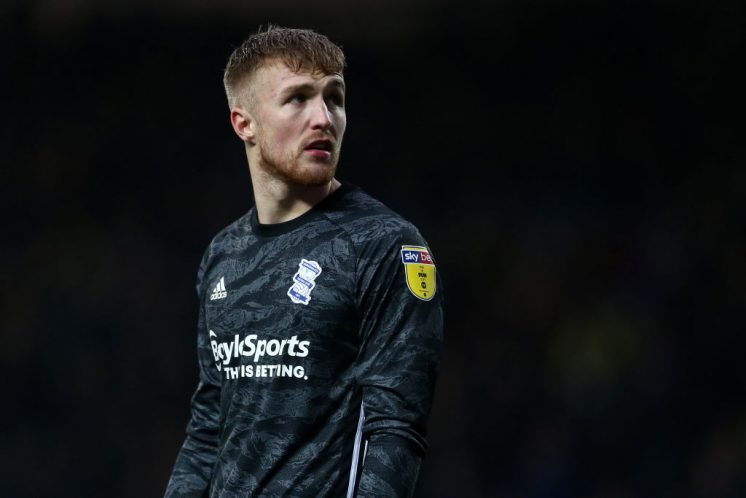 Aitor Karanka also gave his thoughts on bringing Trueman back to Blues:

“He has come today, with the tests we have to be careful just in case, he will train with us on Monday and again let’s see what is going to happen.

The thinking is to have a look at him, like Steve, we need to look after the players first thing, then we need to know which decision is the best for them for and for us.

To keep him here to know him better, he left when I arrived so I haven’t seen him training, let’s see if a good club arrives for him and we agree that it’s good for him and the club and he will go.

We need to check day by day.”

I am a bit surprised to see Trueman recalled. He was getting regular game time at AFC Wimbledon and I think for him to make progress, as with any player, he needs consistent game time. It is interesting that Karanka wants to look at him, but I can’t imagine he will be back for long. I would expect him sent out on loan again by the end of the window, or maybe even permanently moved away from the club.

What are your thoughts? Do you think Trueman should stay, be loaned out or permanently moved on? Let Us Know in the comments and the poll!

Should Trueman Be Kept At Blues, Loaned Out or Sold? 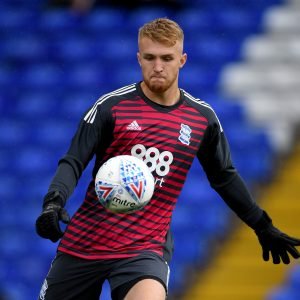 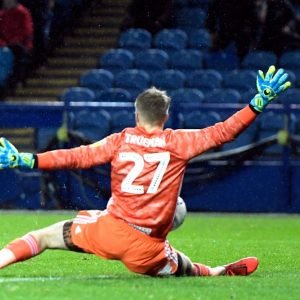 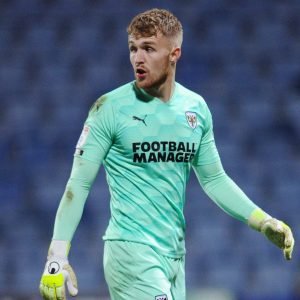 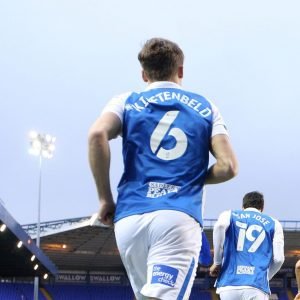 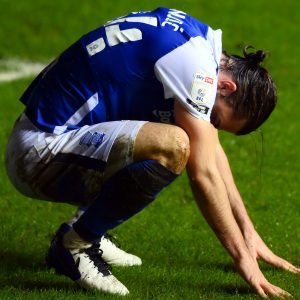 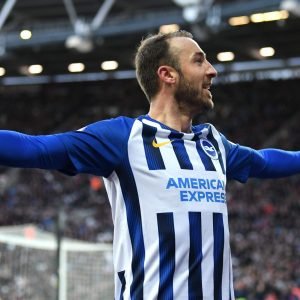 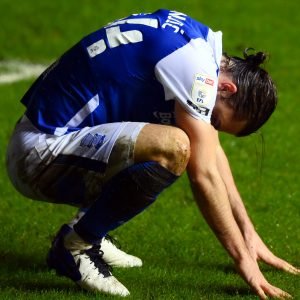 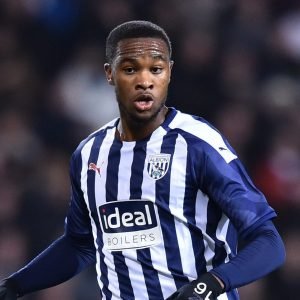 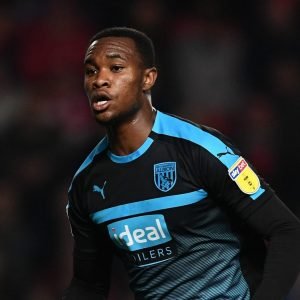 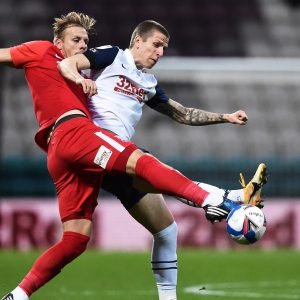 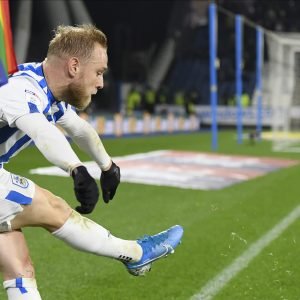 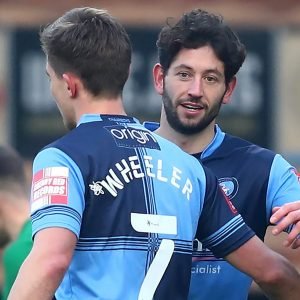 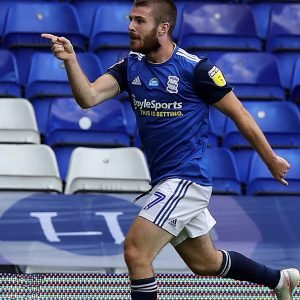 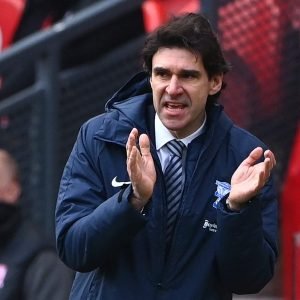 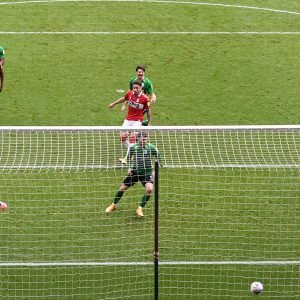 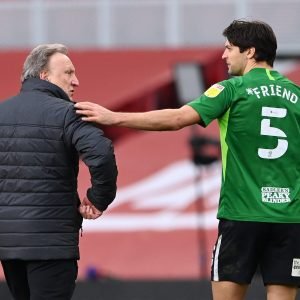 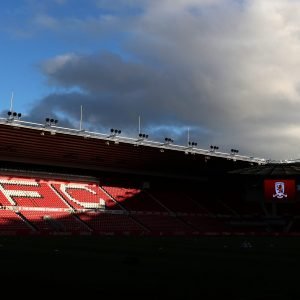 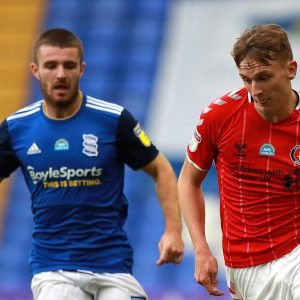 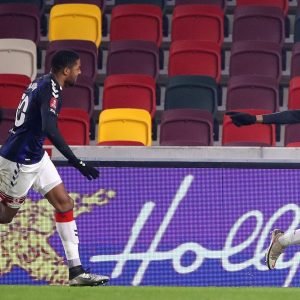 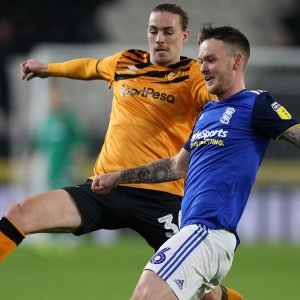