With just over 10 days of the January transfer window remaining, Blues are yet to attain any incomings to their ranks so far, only managing to offload David Davis, Dan Crowley and Josh McEachran, all deemed to be surplus to requirements.

However, Blues do seem to be looking around for ways to improve their squad, with the most recent name thrown into the hat being Huddersfield attacking midfielder, Alex Pritchard.

The 27-year-old, Essex born midfielder came through the academy at Tottenham Hotspur and after enjoying some successful loan spells out to Swindon and Brentford, where he netted a combined 20 times and assisted 18 times in 91 appearances.

Following this, Spurs decided to cash in on the then 23-year-old for an impressive fee, just shy of £8.5 million to newly relegated Championship side, Norwich City. In his first season at the canaries he made an impressive 15 goal contributions in 30 appearances. It was here Pritchard really marked his stamp on the Championship. 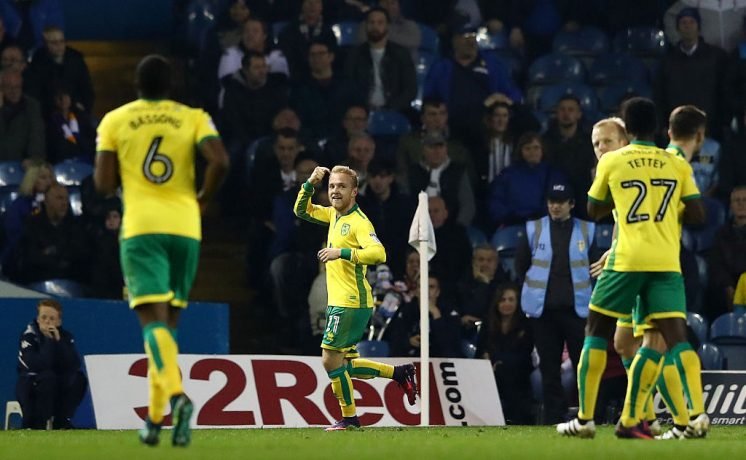 However, in the following 2017/18 season, Pritchard was confined to the sidelines after having to undergo ankle surgery following an injury picked up in a pre-season friendly against Cambridge. Pritchard only managed 8 appearances for Norwich in the 17/18 season, with the remarkable James Maddison keeping him out the First XI.

Despite this Pritchard got a big £11 million move to Premier League side Huddersfield Town in the summer of 2018. Pritchard has since struggled at the terriers, only bagging 3 goals and 3 assists in his 2 and a half seasons at the West Yorkshire club.

There is no doubt Pritchard possesses large amounts of quality, being able to provide goals and assists from midfield which has been a rarity at Blues over the past few years. With his contract up in the summer Blues may be able to snatch Pritchard at a fraction of the £11 million paid for him in just 2018. Despite all of this, I do not believe Blues should go for Pritchard, as I just do not believe it is the position most in need of strengthening at the minute with the likes of Toral, Halilović and McGree all decent options.

SHOULD BLUES GO FOR PRITCHARD? 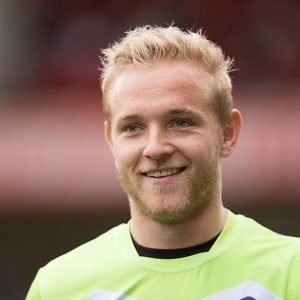 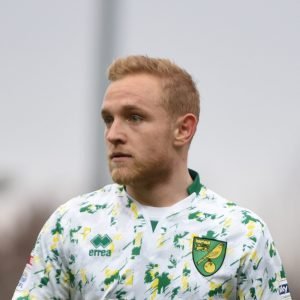