It seems Blues are looking to the loan market to bolster the squad as West Brom midfielder Rekeem Harper is the latest player to be linked.

The 20-year-old has understood to have completed a medical and the signing is expected to be announced shortly.

Twitter: The young #wba midfielder Rekeem Harper has had a medical at #bcfc with a view to a loan move through until the end of the season. (@wilfordwm)

The England U19 has been out of favour in Sam Allardyce’s squad since he took over at The Hawthorns. 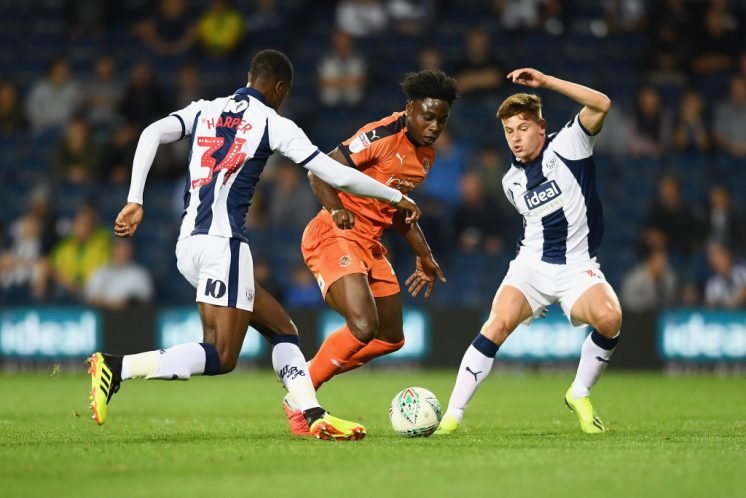 After featuring as a substitute against Arsenal and Leicester earlier this month, Harper will be hoping a successful stint at Blues can elevate his West Brom career.

Last term, the ball-playing central midfielder made 13 appearance for The Baggies as they achieved promotion to the Championship.

With Kieftenbeld, Sunjic, San Jose and Adam Clayton already at the club, it seems Karanka is now looking to inject some youthful legs into his setup.

What do you think to our first transfer of the window, Blues fans? Let us know on Twitter @bluesfocus.