According to a London News Online journalist, Milwall are in talks to sign the St Andrews favourite on a permanent deal:

It would be a permanent deal.

The Dutchman’s recent resurgence in the team has been applauded by the St Andrews faithful and he has arguably been the most consistent performer in Aitor Karanka’s eleven of late.

Having secured his services back in the summer of 2015 at Blues, it comes to no surprise Rowett is back in for him for a second time after enquiring about his availability as Derby boss.

Rowett spent around £180,000 on Kieftenbeld, a bargain some might say. 183 appearances for the club later and recently recovering from the knee injury, Maikel has cemented his place once again in the starting eleven. 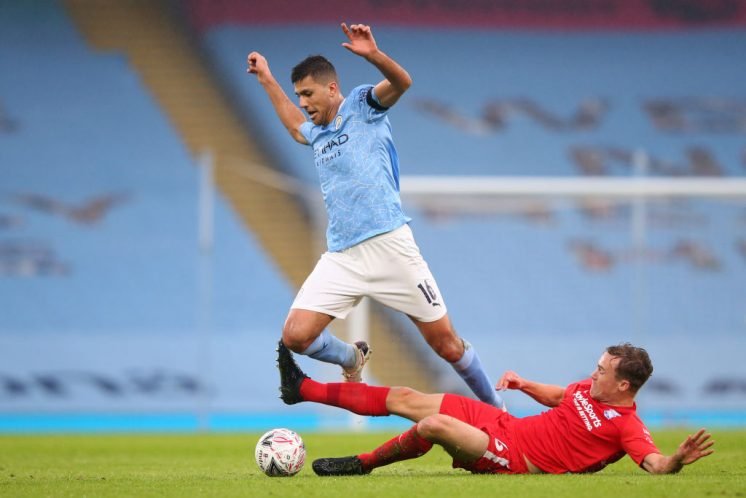 It’s his ‘terrier-like’ attributes that have warranted a start time after time and if he does depart, it will no doubt leave a gaping hole in midfield and he will be sorely missed by the fans.

However, after being a regular in the team alongside Ivan Sunjic, he now faces fierce competition with the recent signing of Rekeem Harper. Whether or not the move for the West Brom man was to ensure cover for Kieftenbeld leaving remains to be seen, but it certainly begs the question.

It’s also worth noting Kieftenbeld has only 6 months left on his contract, and although fans have been calling for an extension, they may see Blues cash in on the 30-year-old before its too late to do so.

What are your thought’s on this news? Let us know on Twitter @bluesfocus and don’t forget to tune into our latest Podcast below: