It seems the club is turning their attention to the Scottish Premier League to bolster the attacking line.

According to the Daily Record, Blues have launched a second bid for a Scottish striker, this time for Sam Cosgrove from Aberdeen.

This news comes after earlier’s link with Hibs striker Kevin Nisbet who has also been subject to a £2million offer.

Aberdeen rejected a bid for Cosgrove from Sheffield Wednesday in the summer and also accepted a £2.5million offer from French side Guingamp. However, this move was knocked back from the player. 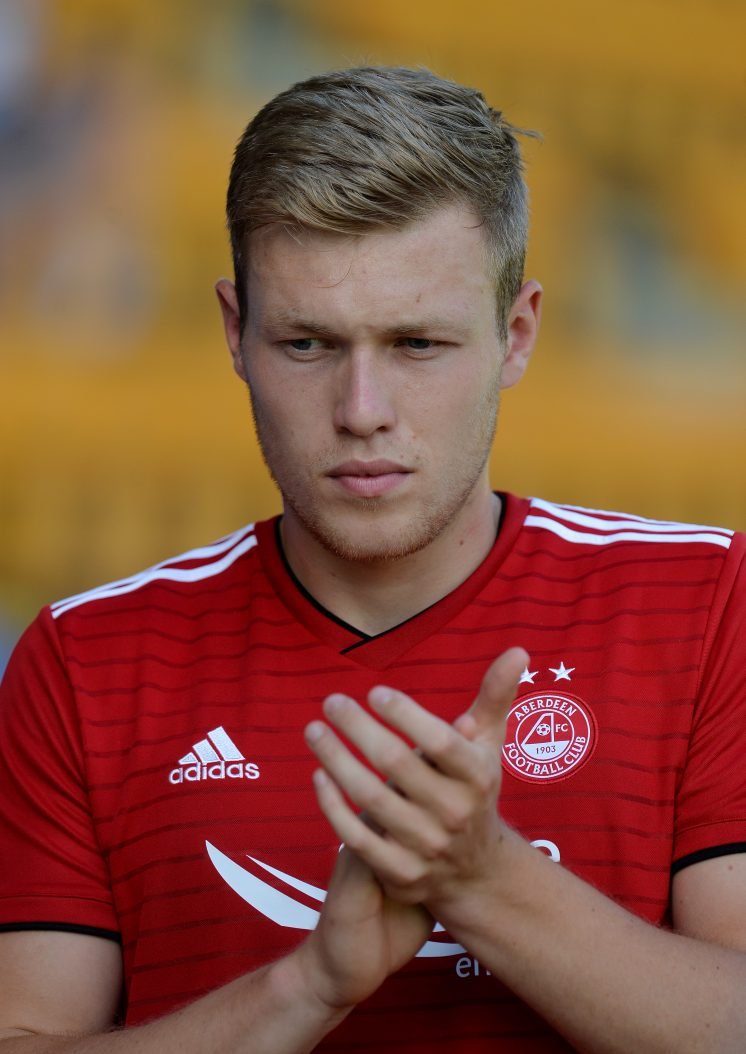 Cosgrove has scored an impressive 47 goals in 103 games for the Dons and they will consider cashing in on him to help bolster their squad if the price is right.

Karanka is wasting no time in getting striking reinforcements after Scott Hogan’s suspected hamstring injury.

What do you think, would this be a good move for Blues? Let us know on Twitter @bluesfocus.