With Mceachran, Davis, Crowley and Kieftenbeld already departing the club this January it appears there may be yet more outgoings from Karanka’s 25 man squad.

Highly rated by fans and players alike, Lukas Jutkiewicz has made a huge contribution and has been a key part of any Blues success in the four seasons he has been here.

Initially joining on loan in the summer of 2016, Jukey made the permanent switch to Blues in January 2017 with Burnley receiving a 1 million transfer fee.

In his time at Blues the English centre forward has netted 47 goals in 189 games and has become a key player in a team that struggled.

Playing up top on his own or with a strike partner Jukey has battled against many defences and successfully broken through a number of times. Arguably one of the most underrated strikers in the league, his work rate is second to none and always shows the passion that the Blues fans always look for.

Amid interest from Sunderland and Bristol, it wouldn’t be a shock to see Jukey leave the Blues. The interest twinned with the imminent arrival of Sam Cosgrove and one other striker is all pointing towards an exit.

Karanka has said that all the players he expects to leave have gone, but managers often stay quiet about transfers.

If he is to leave, a fee of around 1 million pounds would be required to bring Blues to the negotiating table.

Let us know bluenoses, would you be sad to see Jukey go?

Would you be sad to see Jukey go?

Yes! He is a solid striker 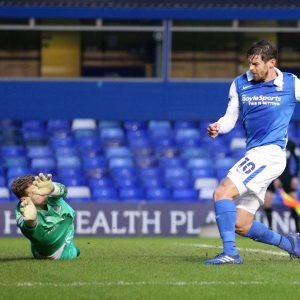 No! He is past his best 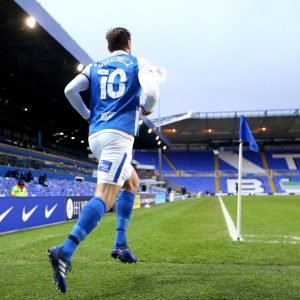