With only a few hours left of the January transfer window Blues are still looking to bring in some reinforcements, however, the latest bit of speculation is surrounding Kristian Pedersen’s future at the club.

– Bristol City are plotting a late-window swoop for Kristian Pedersen 💰

It is reported that fellow Championship club, Bristol City are interested in acquiring the services of the 26-year-old.

Since coming to the club back in the summer of 2018 for around £2.25 million, Pedersen has been an ever present for the Blues, having accumulated over 100 appearances. 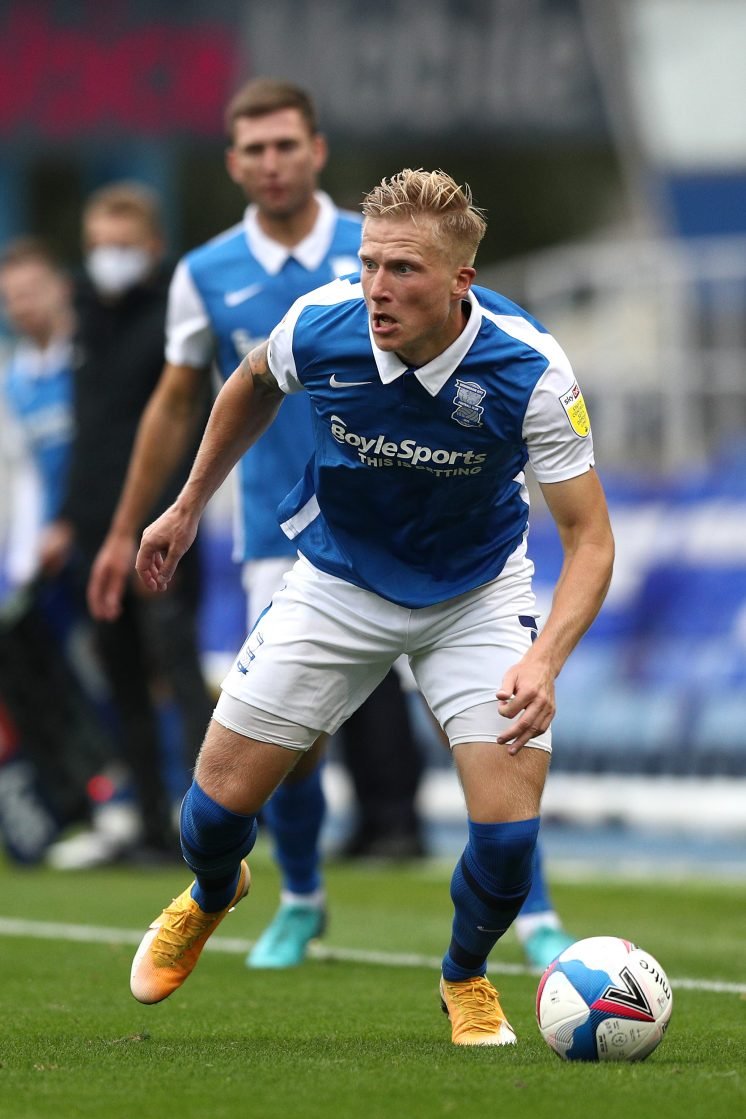 However, since Karanka’s reign Pedersen has adopted more of a rotational role with the experienced veteran, George Friend providing strong competition for the Dane.

It is reported that Blues are keen to keep the services of Pedersen, however, with Seddon being recalled from Pompey earlier this month, the 26-year-old may be looking for consistent game time elsewhere.

If Blues were to sell, they would be looking to get as close as possible to that rumoured £5 million mark offered by Watford last January.

Do you think Blues should keep or sell Pedersen?

Let us know in the poll below!

Do you think Blues should keep or sell Peds? 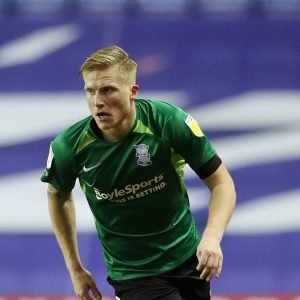 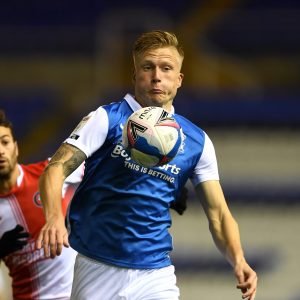