An excellent result on Saturday to take the pressure off the team which now needs to be sustained for the remainder of the season to ensure we are well above the bottom three come May.

Am I being superstitious when looking at the anniversary day last Saturday? Is it not a little strange that the result was 2-1 in our favour and the winner was scored in the last five minutes of normal time almost exactly a decade to the minute Martins scored a Wembley? 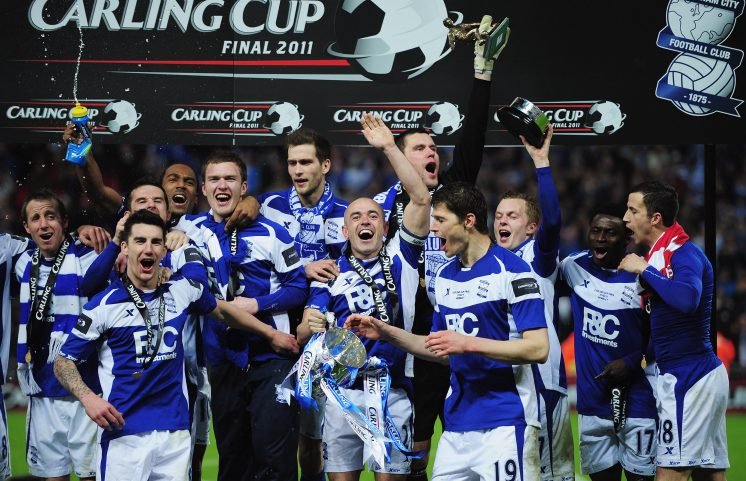 Ten years ago today we were all on the crest of a wave and thinking this was the start of something amazing believing we could, at last, become the second City team we were always meant to be. Then what happened? A horrendous run of results led to relegation from the premier league and to top it all on 39 points, which is normally a 95% safe bet to stay up, but we went down and we have stayed down ever since.

What transpired over the following ten years has been a dismal run of form coupled with boardroom and managerial chaos leading to annual dogfights to remain in the Championship.

That ten-year period expired at around 16.58 on Saturday a full decade from the triumphant result at Wembley in 2011. So is this the turning point we have prayed for over the last ten years or is it the start of another ten years of decline as some supporters have feared, with the club descending to the third tier and lower for another ten years?

Is it just another, but final dark period of the ‘curse’, adding to the horrendous era of bad luck that has affected the team for more than a century?  Or is it now the time we emerge from this cocoon of failure and begin the climb to the summit of the premier league and beyond to become a major force in the land and Europe?

In my book ‘The curse of St Andrews’, having researched the history of the curse, I firmly believe the club was jinxed but not in 1906 by some old gypsy woman. In 1911 there was a very dramatic event when Aston lost a vicious hundred-year battle to remain Independent of Birmingham leaving a number of powerful people in despair and bent on revenge at the thought of Aston becoming yet another suburb of this great City. I believe the curse began sometime between 1919 and 1923 coinciding with the death of a powerful Astonite so bent on revenge he decided he would find a way to ensure Birmingham paid for its treachery by leaving a powerful evil presence over the ground on his demise. If I’m correct 1921 is a significant year as most dependable psychics would endorse the fact that a curse of this type will end exactly one hundred years from its creation. So did the curse end last Saturday? Time will tell. 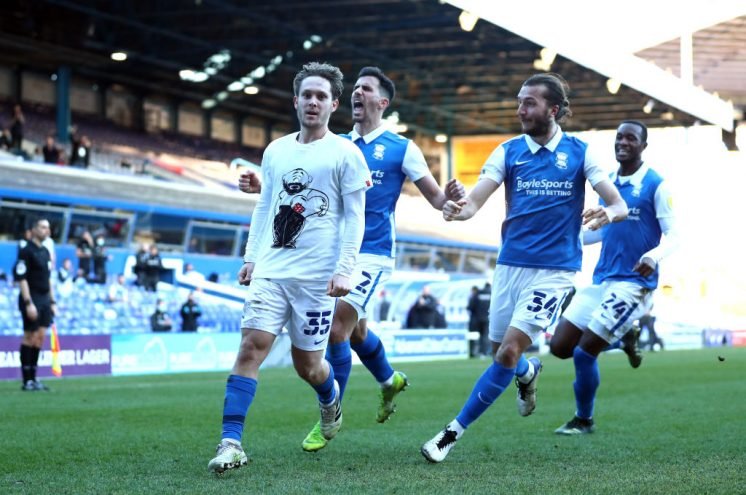