Blues played out a dour 1-1 draw with fellow strugglers Huddersfield Town on Tuesday night at the John Smith’s Stadium. But who was the pick of the bunch for Blues on a bland night of football in Yorkshire?

No real saves to make bar one lowdown in the first half. Commanded his area well and came for crosses when needed. Could not do anything about the Huddersfield goal.

After a run of three games where he was great all round, Pederson probably had to focus more defensively than he has done in recent games. Solid.

Not a great night for the Blues captain. Booked early on (maybe harshly) and his poor clearance led to the opening goal.

Probably the best defender on the pitch tonight. Looked assured and commanding when defending corners and crosses into the box. Bundled home the Blues equaliser. 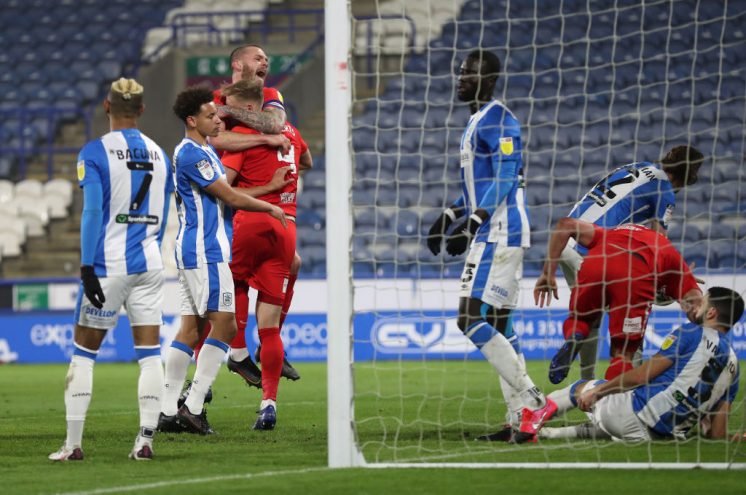 A quiet, unassuming night for Max. Created a decent opening in the first half but nothing else of note. Defended well.

Looked really off the pace and almost uninterested at times in the first half, picked up in the second but looked tired.

Bundles of running and energy from the Croatian in both halves. Did not do much with the ball at his feet and the less said about his attempt on goal the better. 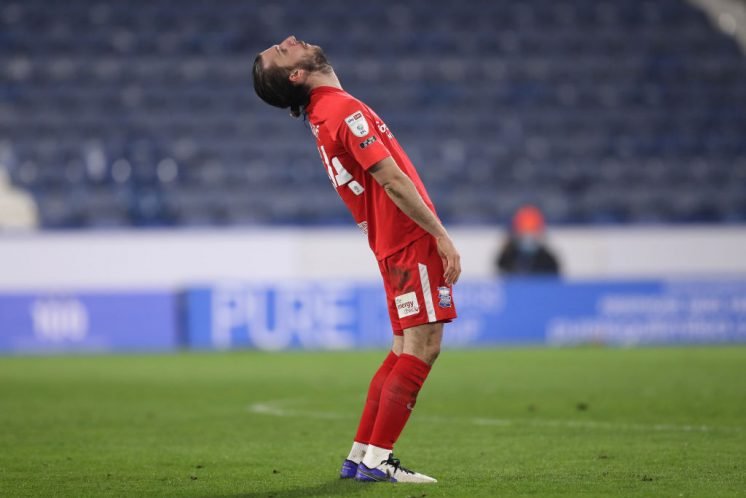 Put in a real shift considering he has been dealing with a groin injury. Looked bright on and off the ball. Wasteful with a couple of opportunities he had.

Had a chance to show his ability in the second half, certainly more than he did in the first, when he was forced to drop deep to get into the game. Tried a cheeky lob that Town ‘keeper Schofield had to tip over the bar. 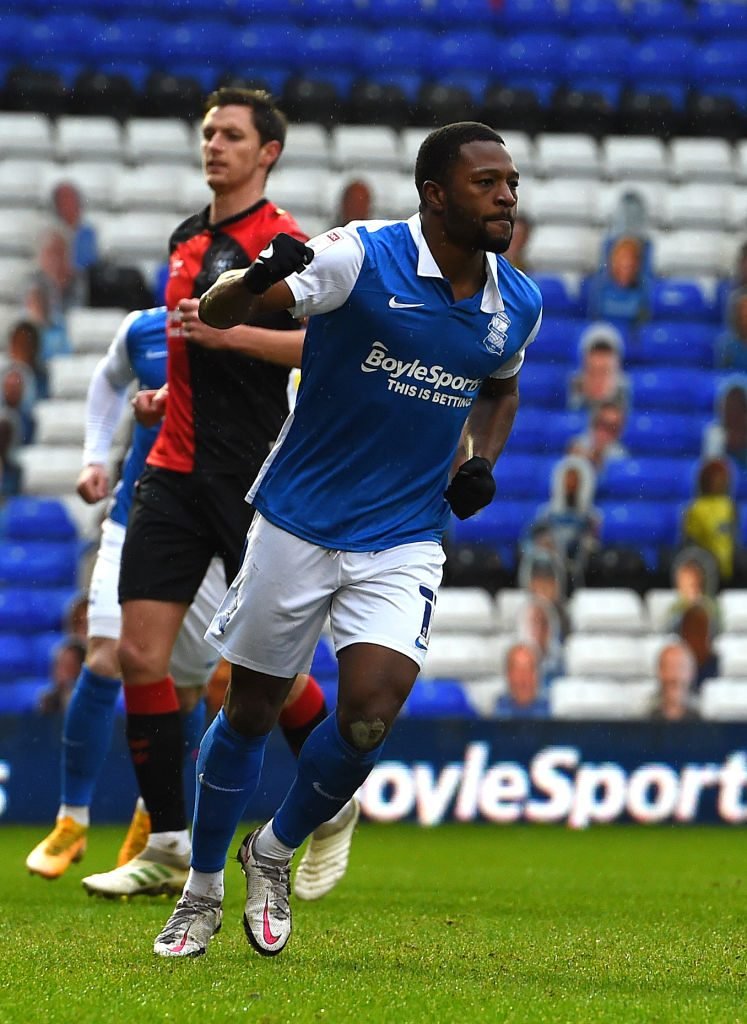 Blues’ best player by some margin tonight. Was busy buzzing around, trying to create space and drag defenders away. Had the beating of his marker all night long. Managed to get some good crosses in too.

It pains me to give Juke this kind of rating, but he looked leggy and was incredibly isolated. He is not a lone striker and Aitor Karanka needs to realise this sooner rather than later.

By the time Hogan and Gardner got on the pitch there really was not much time to influence the game in the way they would have wanted. Gardner had a couple of bursts forward with the ball and Hogan had a small chance come his way but it would have taken a lot to convert it. Both needed more time on to affect the game.

Who stood out for your tonight? Let us Know!

Who was your Man of The Match? 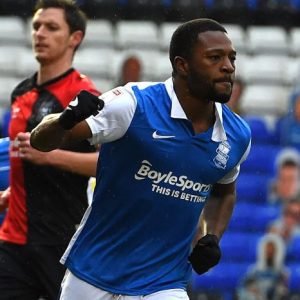 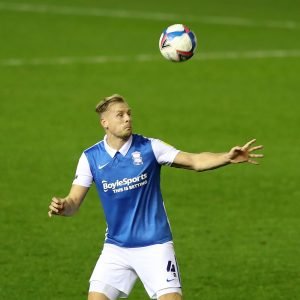 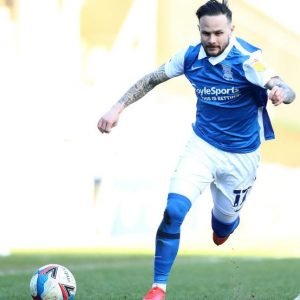