I have never been an avid fan of women’s football even so I have a certain amount of support for the Blues women’s team who over the years since the league began, have for the most part done exceptionally well on meager resources, that is until the money men arrived and turned the top league into an elitist clique. 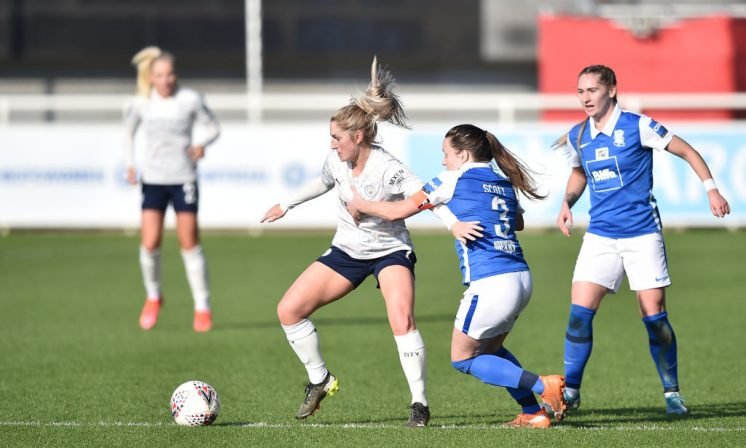 Over the years the men’s game has been dominated by a few clubs with the most money, turning the Premier League, both in England and the top tier leagues in the rest of Europe, into a ‘who has more money gets the best players fraternity’ which I have always believed is a long term recipe for failure.

From where I’m standing the Championship together from the National League upwards is much more competitive than the Premier League and also the best source of nurtured homegrown talent.

Turning the clock back to the seventies, there were hardly any foreign players plying their trade in England and as a result, the emphasis was solely on promoting kids from the ranks to be first-team regulars. The transfer market was still dominated by the richest clubs but transfer fees, by comparison, were far less than today, and the players were homegrown. The offshoot was that almost anyone could afford the reasonable entrance costs to games and as long as the football was exciting to watch, the crowds were always there en masse. So what changed?

Was it television? Did people begin to stay at home and watch matches from the comfort of their homes rather than brave the elements, discomfort, and stadium bad food on game days? The evidence does not support that theory as stadium attendances today seem to be as good if not better than in the sixties and seventies. So what is the reason? Money, of course, football is big but not always good business.

The Premier League is the most popular league in the world to watch, followed not far behind by the Championship but which league is the most competitive? We all know the answer to that one. 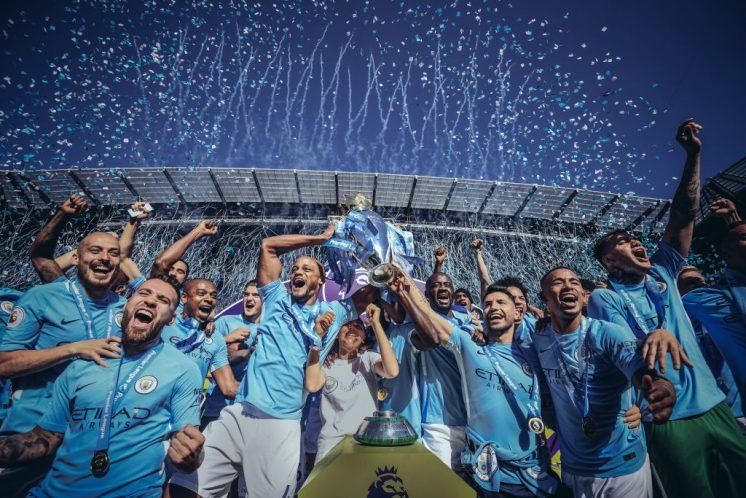 The premier league is an elitist gathering of some of the world’s richest clubs who never get relegated. Man City and United, Chelsea, Arsenal, Tottenham, Liverpool dominate the top four places and while Everton have always remained in the top league since the premier league started there has only been one occasion and outsider has won the league title: Leicester and that is not likely to reoccur any time soon.

The scramble for a place in the Premier League is purely money-based. A club reaching the top tier will expect to gross around at least two hundred million pounds just by being promoted but then comes the cost. Transfer fees sometimes totaling over one hundred million pounds soon put a dent in newcomers’ income, but that is what most of them do and to what outcome? Fighting to stay in the division, a battle they will always lose in the end. And while that annual battle continues the top teams thrive.

Manchester City were in the third tier not so long ago and then two things happened. A rich Arab owner came along and bought the club investing huge amounts of money and the second reason is they acquired a brand new stadium for absolute peanuts.

So does watching Crystal Palace v Burnley inspire the imagination? I’ll occasionally watch Man City v Chelsea or any of the other top sides, but what’s in it for the remainder? Nothing except the TV payouts. A team coming into that division has only one ambition. Survive.

The women’s game especially, the Premier League, had a chance to become competitive until that is the money flowed in and now it’s heading exactly the same route as the men’s game with all the best players going to the richest clubs. Blues women struggle to stay up because they simply cannot afford to remain competitive. Blues’ ladies team used to have many England players but all of them are now playing for the richer clubs and that’s only one reason why, in my opinion, these leagues will struggle for an audience.

I applaud the Blues team though, as there are giving chances to a lot of youngsters who are doing themselves proud even though they are up against better players.

So what will happen? Sometime in the future, I predict that football generally will self-implode. Many, if not most, are already financially bankrupt and this of course will be exacerbated by the Covid pandemic over the next few years, as the effect on economies worldwide will reverberate throughout the football world. 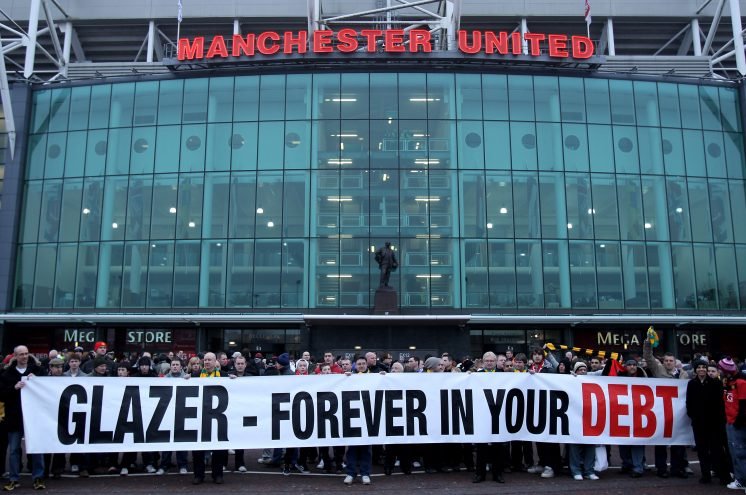 The football authorities have known about the problem for years and the pathetic response has been the FFP rules which has done nothing to curb the ambitions of clubs hell-bent on achieving success at any cost.

Until then we will all turn up to watch our favourite teams despite the weather or the tasteless pallet-burning pasties: that is when they let us in of course…