After a topsy turvy week and an incredible victory on home turf on Wednesday night, Blues have to get themselves back together to go again, as they take on second in the league Watford at Vicarage Road on Saturday afternoon (3pm KO).

What a fantastic result that was on Wednesday night! That was (as many Blues fans on Social Media pointed out) a true Blues performance. There was fight. There was hunger. It had everything that has typified Blues over the years.

Lukas Jutkiewicz scored his 50th goal for Blues and boy, has that been a long time coming. Reverting to basics did Blues the world of good and it was by far the best performance this season, with everyone leaving everything out there on the pitch.

A fantastic start for Bowyer’s Blues, and one I am sure the manager dreamt about but didn’t think would come to pass. Blues have their starting point. Now they just need to kick on and move up the table. However, they face yet another difficult test this weekend. 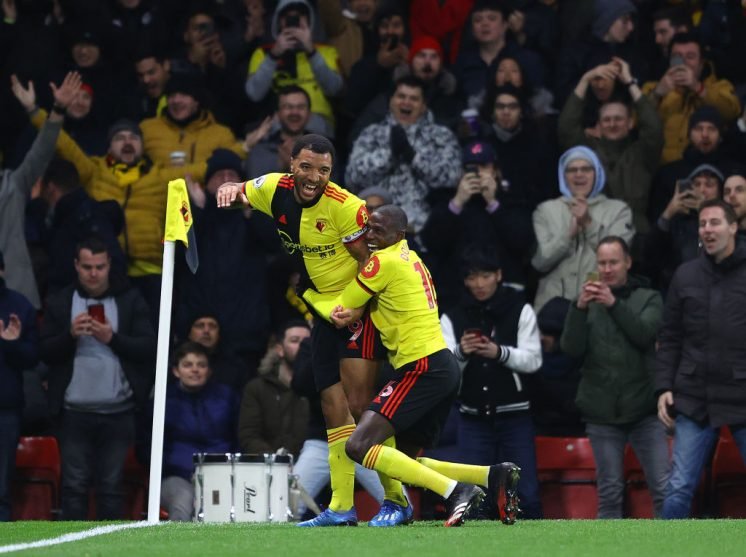 Watford have had a great campaign to date. The Hornets have only lost seven games all season, and currently sit second in the league. They have conceded the joint fewest number of goals in the league alongside current leaders Norwich (26) and are pushing hard for the second automatic promotion place. However, they have still deemed it necessary to change manager this season. In December, Vladimir Ivić lost his job with Watford fifth in the league and after just FOUR months in charge. He was replaced by Xisco Muñoz, who has done a great job since taking over the hot seat at Vicarage Road and Watford have only lost once in their last ten games.

Troy Deeney’s penalty just five minutes from time was the only difference between the sides when they met in at St. Andrew’s in December, after Kristian Pederson was penalised for bringing down Stipe Perica in the Blues penalty area. The Dane saw red and Deeney converted to condemn his beloved Blues to defeat.

Caolan Boyd-Munce (thigh) is still out.

Ismaïla Sarr will be assessed pre-match after leaving the pitch early during Tuesday’s win against Rotherham. Christian Kabasele is back in full training following a knee injury. Tom Cleverley (minor ligament damage), Troy Deeney (Achilles) and Tom Dele-Bashiru (ACL) continue in their recovery. 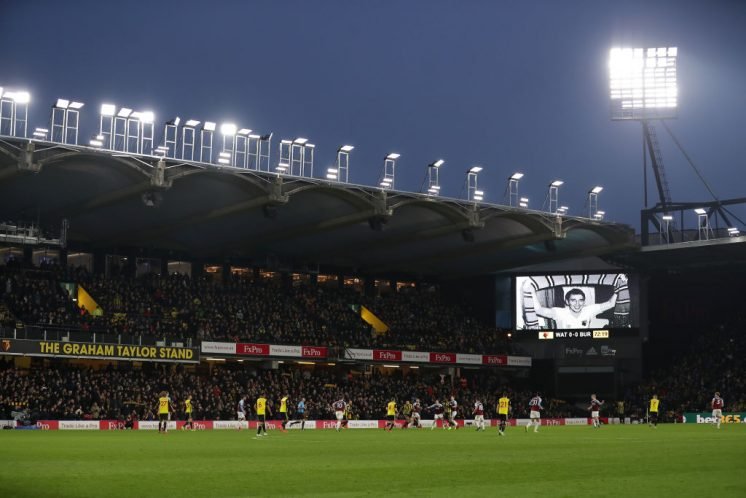 Blues face yet another tough game and after Wednesday, the squad may well feel that they can get a result here. However, Watford will not be an easy game by any stretch of the imagination – they’re second in the league for a reason.

I think The Hornets will probably have too much for Blues and will run out 1-0 victors. BUT I think Blues will make it a game and Watford will have to fight hard for that win.