Rekeem Harper has become something of a revelation for Blues, since joining in the January transfer window from neighbours West Brom. Harper has started the last 9 games in a row for Blues in the middle of the park and, aside from a game where he wasn’t at his best against Bristol City, he has impressed for the most part.

The 21-year-old gave an interview to BirminghamLive and gave his take on the appointment of Lee Bowyer and how he has lifted the mood in the camp since his appointment:

“He has definitely lifted the mood,” Harper told BirminghamLive. “Everyone wants to same thing and with a new manager coming in who knows what he is doing it’s an extra boost for the players.

“We are all confident in what the manager is doing and confident in the group that we know what to do to win games. We just keep building. 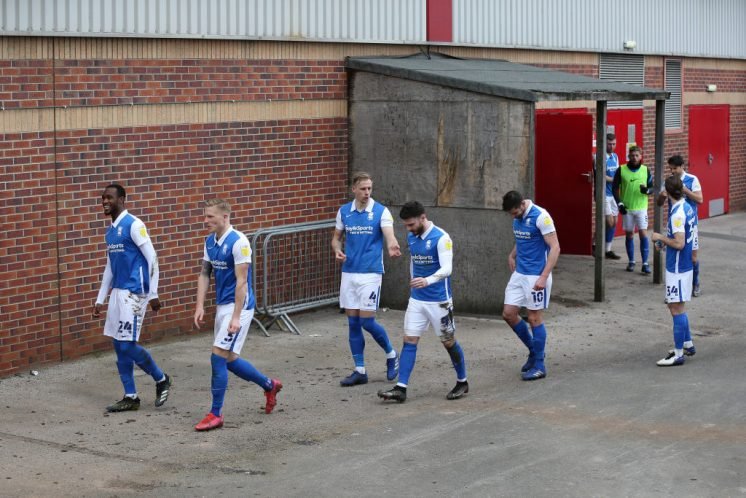 “We have got two weeks with him now, since he has come in he has set the bar and it’s great.

“The players know what the manager wants, it’s a lot easier for us out there to start games and get through games knowing we have a manager who knows his stuff.

“I am excited to build on what we have already got, three points in the week, obviously we are disappointed now [after Watford] but if we keep playing like we are playing we are going to get more results.”

Harper, who was only ten years old when Blues lifted the Carling Cup in 2011, says he is excited about working with two heroes of that victory, and is hoping that both Bowyer and Assistant Coach Craig Gardner can help him improve his game: 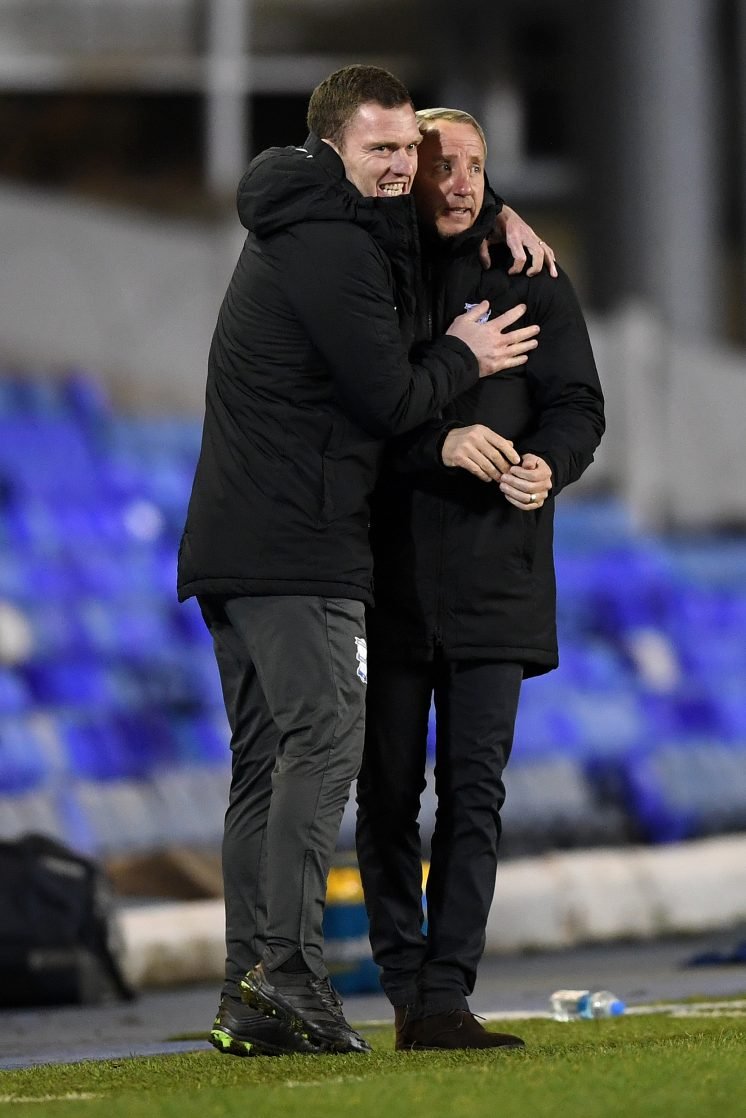 “When I found out he was coming in I was quite excited, like Gards [Craig Gardner], he has played in my position and can give me little tips to enhance my game.

“One of the biggest things is my positioning without the ball. Going forward he knows what I can bring to the team but without the ball how to stop people counter-attacking on us.

“Say Gards [Gary Gardner] has gone forward, covering him. Just being tactically aware, these are things when you are young you forget about them but I feel I can build that into my game. I am just excited to learn a lot more things.” 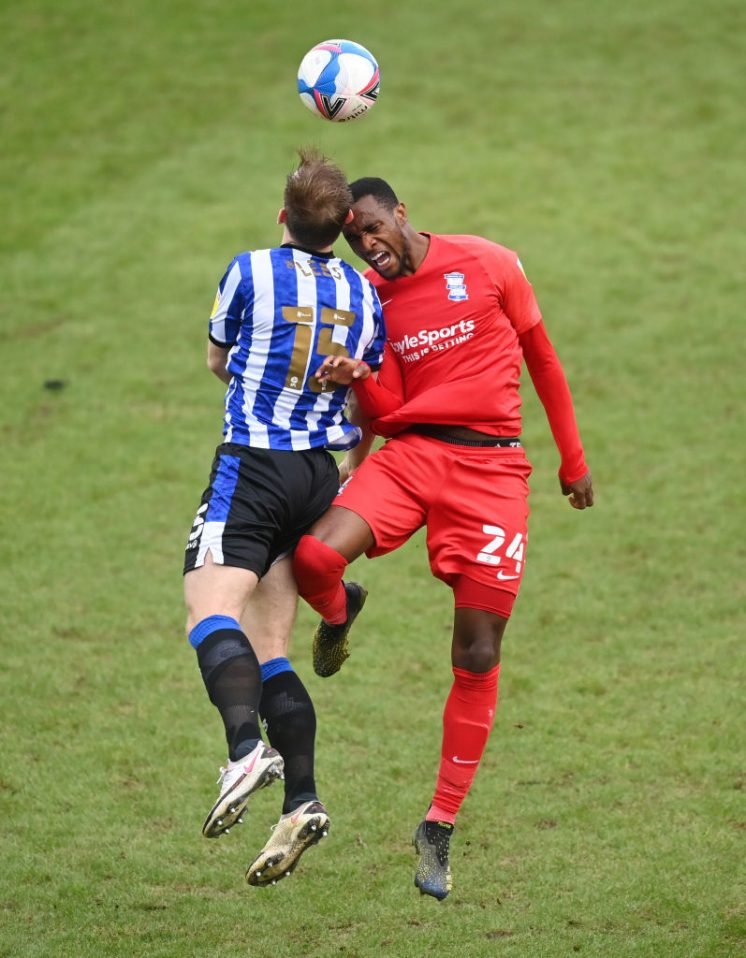 Harper seems to be the latest in a line of Blues players who have openly admitted how excited they are to be working with Bowyer. The noise coming from the players certainly does make Blues fans wonder just how bad things were under the previous manager.

As for Harper, he has been magnificent over the last nine games as a whole and if he can cut out the little mistakes and lapses in judgement, he will go on to be a very fine central midfielder. The fact that Harper is still just 21 means that he has his best years ahead of him.

What are your thoughts on Rekeem Harper since he joined? Would you sign him in the summer permanently if available? Let Us Know! 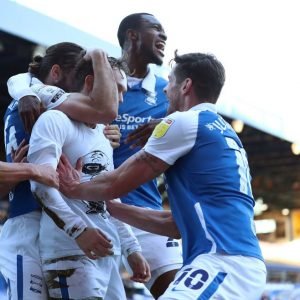 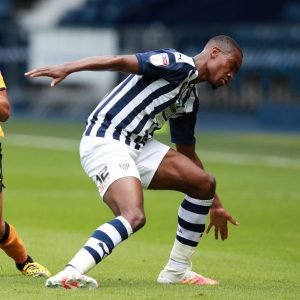