After an impressive and hard-fought win against Swansea City on Friday evening, Lee Bowyer’s men travel to West London in hope of increasing the gap between ourselves and relegation-threatened rivals.

Once again Lee bowyer will be coming up against ‘top six’ opposition but after claiming six points out of a possible nine from Reading and Swansea, will they have what it takes to achieve another vital three points?

With an important three points on the line, we are going to look back at our last five meetings with Brentford ahead of our game on Tuesday evening.

First up we look back at the beginning of the current season to our opening day under then-new manager Aitor Karanka, who lead Blues to a win despite Brentford being the heavy favourite’s after reaching the playoffs in the previous campaign. An unlikely-headed goal from Jeremie Bela in the first half was enough to secure an opening day victory for Blues with an impressive performance from Zach Jeacock helping Blues to keep the clean sheet. This sparked optimism for the rest of the season for Blues fans which unfortunately has not gone to plan. 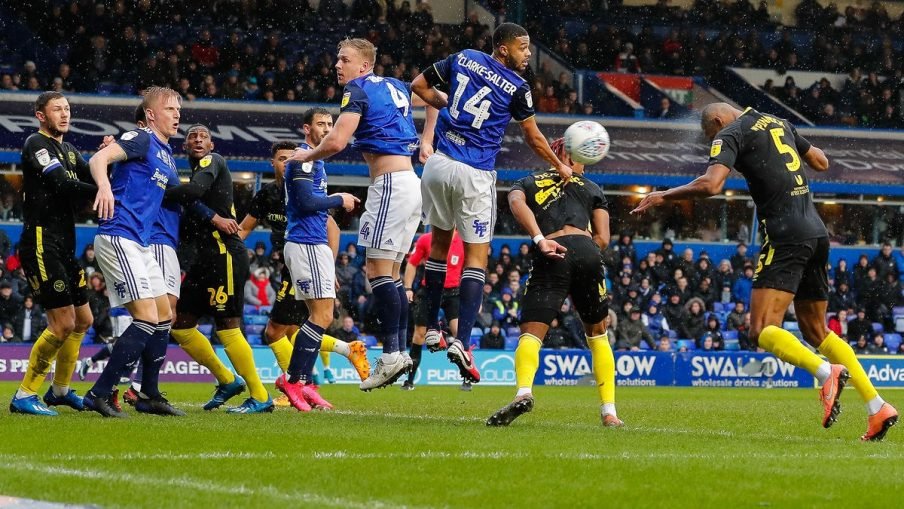 An afternoon dominated by Storm Dennis saw Blues extend their unbeaten run to ten games. An early opener and 12th goal for Lukas Jutkiewicz saw Blues go ahead but was quickly cancelled out in the seventeenth minute after Ethan Pinnock scored his first goal for the Bee’s, which would eventually be the final goal of the game. The second-half had a few chances from both sides, Lee camp made a good save from Ollie Watkins and Blues had a penalty claim after Pinnock committed a handball but the official dismissed it. Overall an even game with a second-half taken over by the poor conditions. 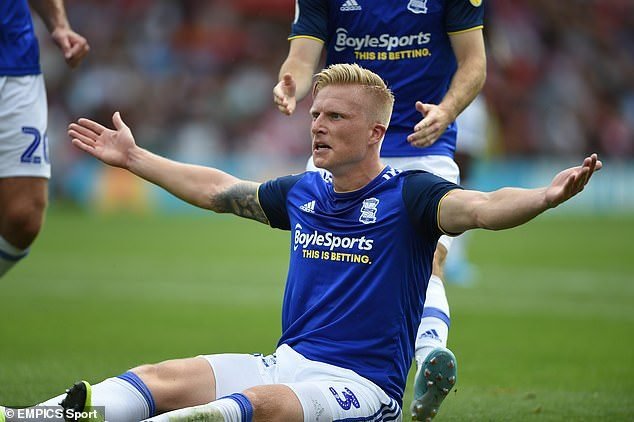 The first victory for Pep Clotet as Blues claimed a shocking victory over Brentford at Griffin Park. A dominant first-half from Brentford saw Blues struggle with Lee Camp denying Emiliano Marcandes a goal with a good save. Soon after Marcandes also rattled the bar only 60 seconds after Ollie Watkins did the same. However, despite Brentford’s dominance who clearly had higher quality players, Kristian Pedersen shocked Griffin Park with a fabulous header from outside of the box to give Blues the lead and after a whole second-half of defending the win. 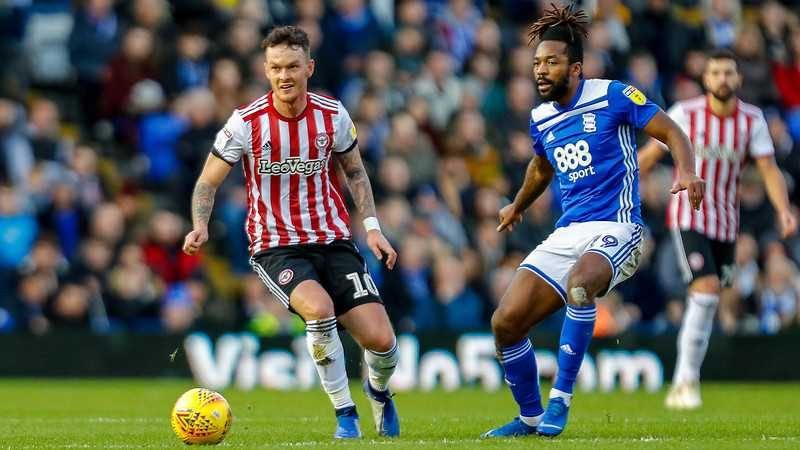 A very forgettable game for both sides as the only thing Blues could claim was a third successive clean sheet. Birmingham were held goalless for only the second time in 17 games that season under Gary Monk. Volleys from Rico Henry and Sergi Canos were the only half-chances early on but Lee Camp did not have to make a save. A good chance for Blues came from Jacques Maghoma a few minutes before the second-half who directed a free-kick towards the head of Harlee Dean but just missed him. The second half was a boring and cagey affair with the best chance coming from the visitors when Ollie Watkins forced Camp to make a save at his near post. Not a very memorable game at all. 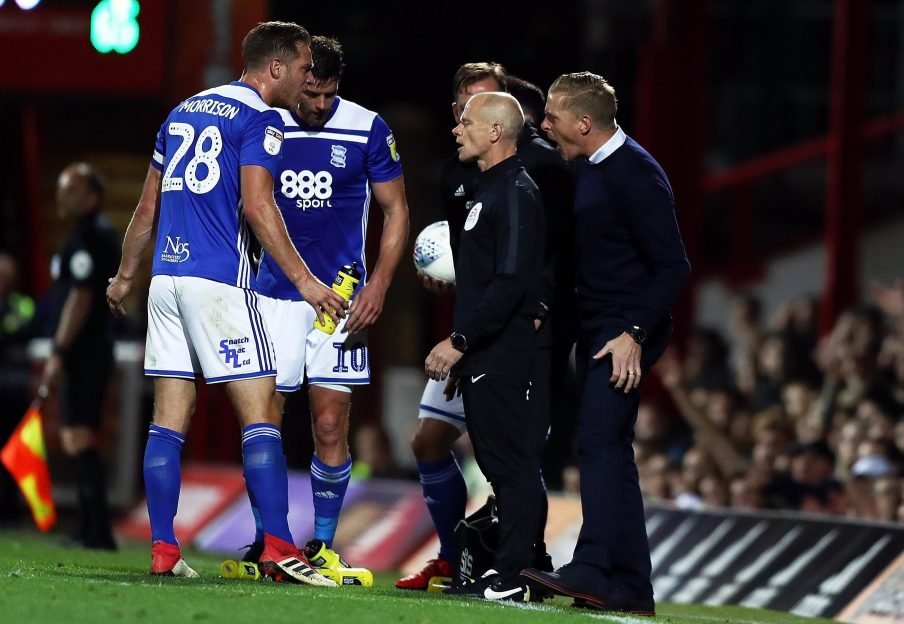 A game full of controversy and drama between the two sides left a sour taste on a decent game. Blues opened the scoring in the 26th minute through Michael Morrison with an emphatic header but were cancelled out from a Josh McEachran free-kick at an acute angle just before the end of the half. An eventful first-half saw a heap of chances with Lukas Jutkiewicz having two good attempts, one of which resulted in the corner from which Blues scored from and Jacques Maghoma had a fantastic opportunity to take the lead but squandered the chance. The controversy began midway through the second half as an appalling refereeing decision saw Maikel Kieftenbeld given a red card after a dive from Neal Maupay which also resulted in Gary Monk being sent off due to his furious reaction to the poor decision. Blues held out for the remainder of the game to achieve a draw despite Dean Smith’s Brentford attempting to sabotage a good performance from Blues through diving. Overall a strong performance from Birmingham.

Not a single loss in our last five meetings with Brentford and after another solid victory against Swansea will Lee Bowyer be able to lead Blues to another impressive win against a ‘top six’ side on Tuesday evening?