Would you look at that, yet another salty comment from an opposing manager.

This time it comes from Stoke’s Michael O’Neill following Blues’ comfortable 2-0 victory at home to The Potters at St Andrews this afternoon.

Twitter: Michael O’Neill: “I accept that long throws are a part of the game. Personally I think they should change the rule… https://t.co/7TnjCr4L5p (@PeteSmith1983)

Twitter: @PeteSmith1983 We have a weapon and we use it, just like you did in the past with Delap…and fair play to you. Embarrassing comment (@blueruss1875) 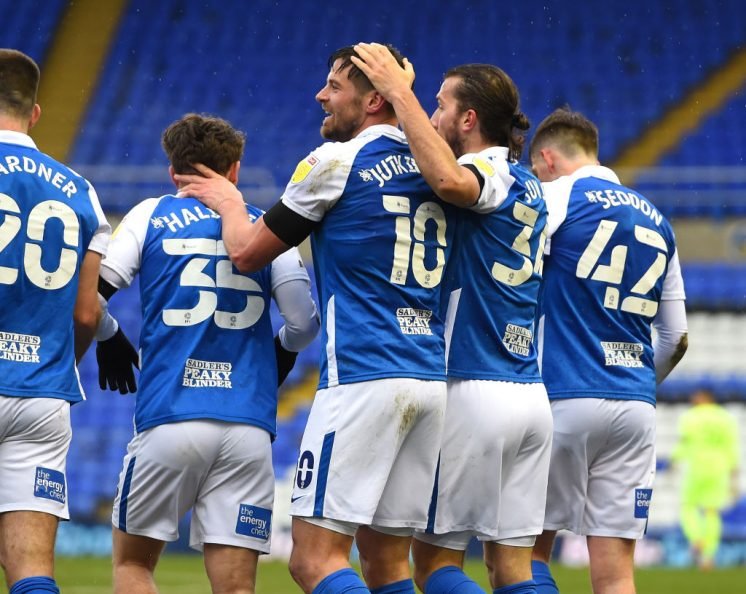 Last week Brentford manager said Blues went to Griffin Park to ‘play for a draw’ albeit having 7 shots on goal to their 9.

Excuses like these just confirm even more how well Bowyer is doing after registering his third straight home win against tough opposition.