Blues were on fire yet again against mid-table Stoke City, but it wasn’t just in front of goal Blues looked impressive.

Bowyer’s side were defensively sound once more as he opted for 5 at the back to combat Stoke’s widemen.

The Blues backline reduced Stoke to just one shot on target all game. Today’s defensive performance really opitimises what Bowyer is installing at the club at the moment.

Here’s what he had to say about the performance:

“That’s another good three points. It’s a good Stoke side. The important thing is that we won again at home and it’s three clean sheets on the spin. It was a very professional performance and on the break a couple of times if we’d taken a little bit more care with the ball, we could have scored another goal or two.

“Defensively we looked solid and whenever they asked questions, we dealt with it. I thought it was very good from start to finish. 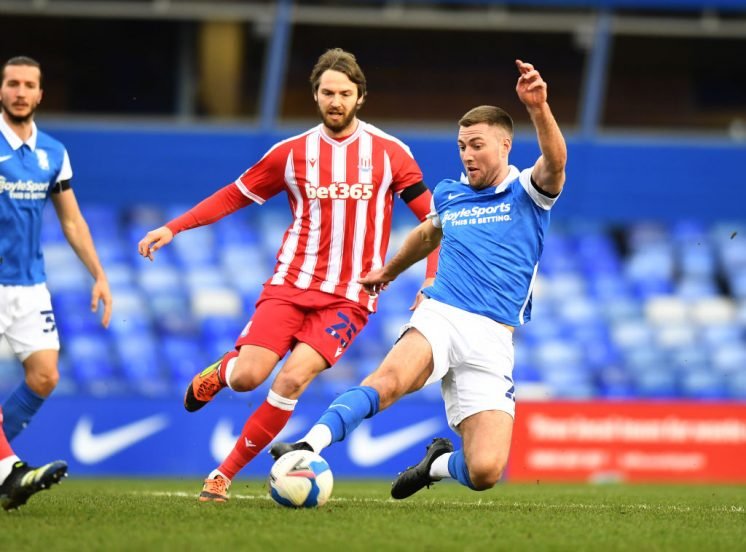 “Three clean sheets on the spin that isn’t easy in this division. That’s not just luck, it’s hard work. That’s the group, it starts from the front all the way back to the ‘keeper.”

The gaffer also looked forward to yet another tough game against Rotherham who will be up for the fight come next Sunday:

“We play Rotherham next and that’ll be no easier than today or Brentford. Every game is hard, and you have to earn every point in this division. All I can do is just praise the players and they deserve all the praise they get. They are giving everything, and they recognise it’s hard work but look where it is getting us. I am really proud of them again.

Three home wins on the bounce, three clean sheets in a row, and nine points clear of the drop. It’s fair to say Birmingham fans finally have a smile on their faces after such a torrid start to the season.