With the large amount of incomings in the last few years under Trillion Trophy Asia ownership, so come the departures. Many of these departures have been inevitable such as the big sales of Che Adams and Jude Bellingham, however, there have been a few examples where I believe the club should have not parted ways with certain players which I will be outlining in this article.

First, and most recent on this list is Maikel Kieftenbeld, a valiant servant of the club having been at Blues for five and a half years having accumulated 183 appearances. Kieftenbeld often epitomised the hard-working nature of Blues as a club. The tenacious, energetic and strong tackling dutchman came to Blues from FC Groningen for a reported £250,000, a figure that would prove to be a great bit of business for the club. Kieft was met with the task of working under 7 different managers during his time at the club and often fell out of favour with certain managers favouring more expansive and free-flowing football which the Dutchman was not synonymous with. This was evident when a deal was agreed with Derby County on deadline day of the 2017 summer transfer window, however, fortunately, this deal fell through.

Maikel enjoyed a large stretch of game time under Garry Monk where his performances and energy levels were second to none, however, this was cut short with a devastating torn ACL which kept him out of the game for nearly a year. Karanka never really favoured the Blues man and he was sold to Millwall in the January 2021 transfer window to the dismay of many of the St.Andrews faithful. I believe had Bowyer been in charge at the time Kieftenbeld would have enjoyed much greater game time and would still be with us, however, this was not meant to be. Since leaving Blues Kieftenbeld has joined up with former Blues boss, Gary Rowett at Millwall and is enjoying a decent amount of game time there. 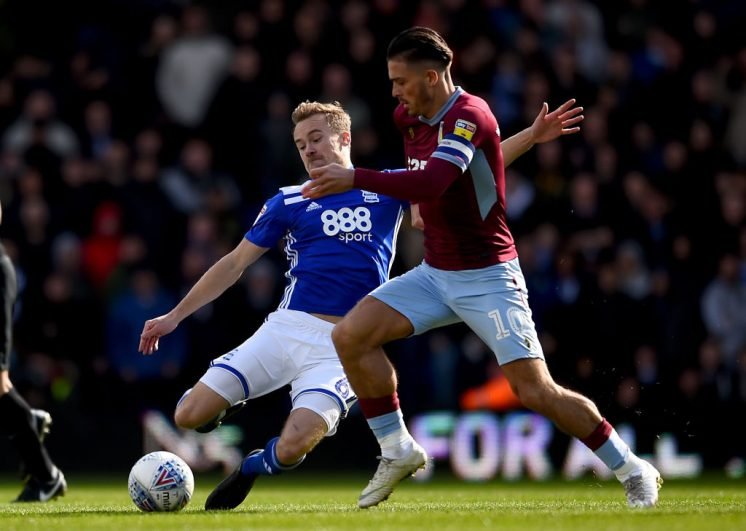 Perhaps a controversial one, but I believe Wes Harding should never have been sold for a number of reasons. The 24-year-old was sold by Blues to Rotherham in the summer 2020 transfer window for a reported £200,000. The Leicester born defender accumulated 59 appearances in a royal blue shirt, regularly being kept out of the starting XI by Maxime Colin. This decision was made by Karanka due to the belief that Josh Dacres-Cogley would make a better second choice option for the Right Back position. This has been questioned with the incoming loan of Yan Valery who is yet to make his mark at the club. I believe Harding is a good solid defender with a free license to roam forward and create chances. Since leaving Blues, Harding has made 40 appearances for the Millers with 4 assists. I certainly believe Harding is a better option of number 2 Right Back than JDC and therefore is the reason I believe he should not have been sold. 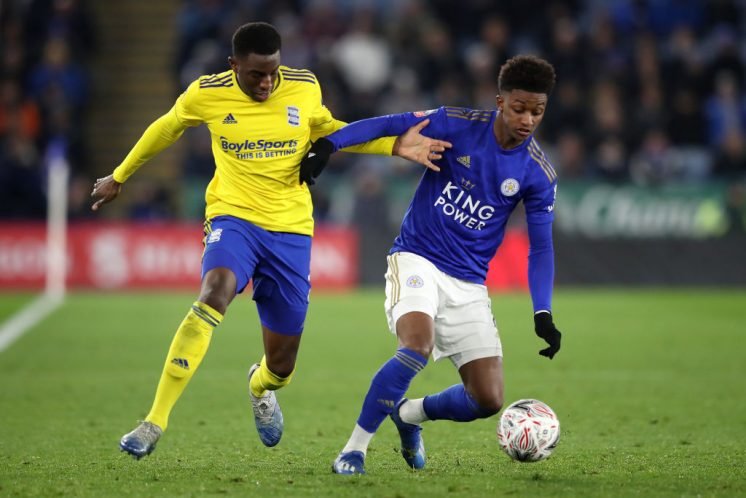 Captain Michael Morrison was at Blues for 4 years having racked up 183 appearances, being an ever-present in Blues’ backline. When Morrison’s contract was up for renewal at the end of the 2018/19 season he was set on a 2 year deal with the club, however, when this was not met by TTA who were only prepared to offer a 1-year deal, Morro decided his time was up with the club and would look to ply his trade elsewhere. This came in the form of fellow Championship club Reading. Since leaving Blues, Morrison has been a stronghold in a Reading side currently doing very well, sitting just outside the playoff places. Interestingly enough since his departure, Reading and Blues have met 4 times with Blues winning 3 of these, however, Morro was not in the squad in the most recent 2-1 win in Bowyer’s first game in charge. It is clear that this was a big mistake from Blues and TTA who have had defensive problems highlighted since. 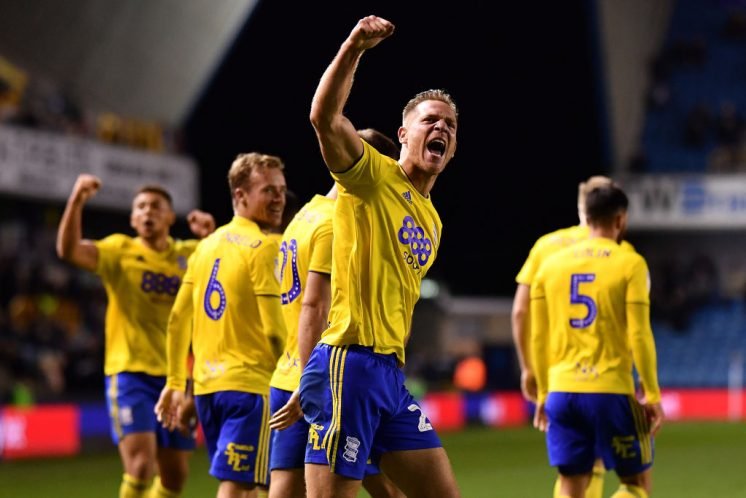 Following on from the last centre back bought in by Gary Rowett comes another in the form of Ryan Shotton. The centre back came into Blues from Derby for £300,000, and went on to make 59 appearances for Blues, mainly coming under Rowett in a very resolute and hard to beat Blues side where he partnered Morrison. In the summer of 2017 Shotton was deemed surplus to requirements by Redknapp who had bought Marc Roberts and Harlee Dean in that summer. Blues were able to cash in a reported £3.2 million for the Englishman which is a great bit of business considering the small price tag we got him for. Shotton went on to be part of an extremely tight defence at Middlesborough under Pulis and even made the playoffs with them. I believe Shotton’s time was cut short at Blues and personally would have preferred him to Roberts and Dean which were labelled as his replacements. 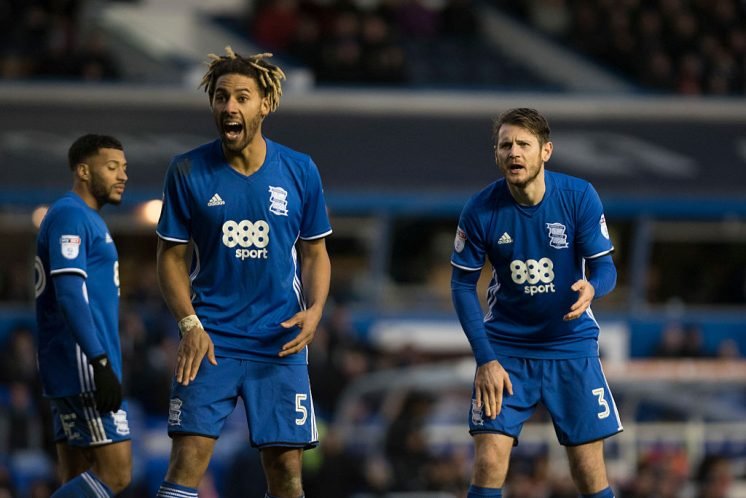 Frei’s arrival was met with much excitement in the winter transfer window of 2017 where he signed from Besiktas for a fee of £2.25 million. However, the Turk’s time at the club was only brief as he was sold by Redknapp in the summer later that year. He left the club having only made 13 appearances with his most notable experience with the club being his sensational free-kick against Rotherham to equalise in a relegation scrap of a game. I believe Frei has much quality, however, possibly not the work ethic to match. Since leaving Blues Frei has gone on to make several Europa League appearances and currently plays for Eredivisie side FC Emmen. 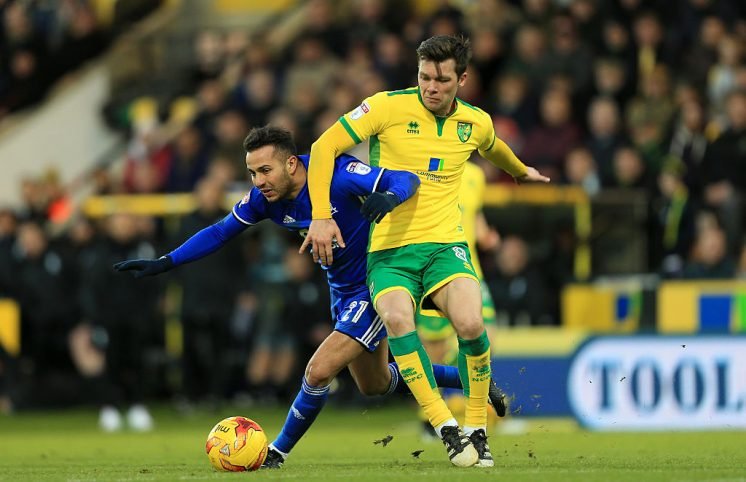 What do you think about these departures, let us know if you think we should have sold or kept hold!