Reports have surfaced on social media today that Blues are one of a number of clubs lining up a potential move for Wigan Athletic striker Callum Lang.

After rising through the Liverpool youth setup, the 22-year-old joined Wigan and made his debut for the club in the EFL Cup in 2017. In total, he has played 19 times for the Latics, scoring on eight occasions, with his most recent goal being the match-winner against Sunderland in League One on Tuesday night.

goals for @callumlang10 since he returned to the DW in January.

Lang has spent time on loan at Morecambe, Oldham Athletic, and Shrewsbury Town, as well as spending time North of the border this season at Motherwell. Lang has quite the scoring record wherever he has been and averages a goal every three games.

Lang is primarily a striker but can also play on either the left or right wing if required.

With only a few weeks left of the season, most clubs will be beginning to drift towards the summer transfer window, and it is no real surprise to see Blues linked with a striker. Lang is young and represents a real goal threat, scoring wherever he has played. Another positive is the fact that he is versatile and can play in numerous positions – something which Lee Bowyer seems to be keen on.

But this is just a rumour, so we must take it with a pinch of salt. However, I would like to see Blues looking at talent in the lower leagues and with Lang’s record, he could well be a hit in the Championship. For a decent price, I think it’s worth the gamble.

What are your thoughts on Blues looking at a striker like Lang? Worth the risk? Let us know!

Do you think Blues should be looking to the lower leagues for signings this summer? 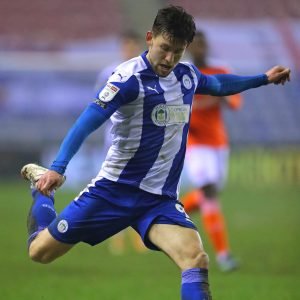 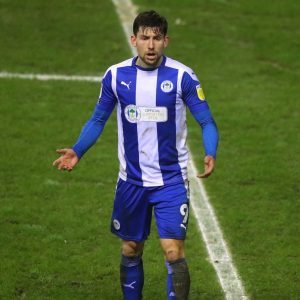