Following an outstanding 2-0 victory for Blues in our previous game against Stoke, we now set our sights on one of the most important games of the season as Blues take on relegation rivals Rotherham with both sides hoping they can secure their status in the Championship.

With our game on Sunday at lunchtime approaching, we thought we would look back at our 5 most recent encounters with The Millers. Our most recent encounter with Rotherham was our third game of the season in an underwhelming 1-1 draw which saw two penalties at both ends late on with Jeremie Bela being heavily involved in both. Blues began the game well with a plethora of chances in the first 20 minutes but could not make any of them count. The main focus point of the first half came when Harlee Dean had a header disallowed. Both sides had breakthroughs but poor finishing from Miller and Jutkiewicz left the game still level. The majority of the second half was dull, with most of the action taking place in the final five minutes. In the 87th minute, Bela committed a clumsy foul to give Rotherham a penalty as Kieran Sadlier successfully placed the ball in the net to open the scoring in what seemed to be the winning goal. However, three minutes later Bela was given a chance to redeem himself when Blues won a 90th-minute penalty which Bela scored from to equalise. 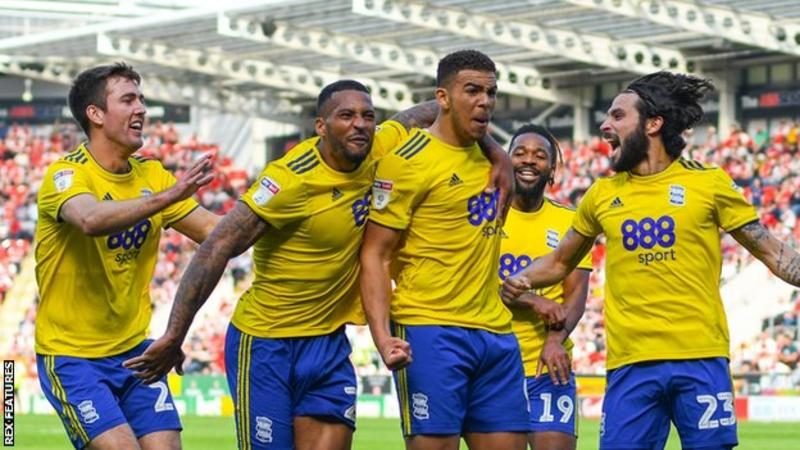 Similar events took place in 2019 when Blues beat relegation rivals Rotherham 3-1 at the New York Stadium to secure our Championship status for the 2019/20 season in an impressive display of adversity and teamwork. The hosts opened the scoring through Matt Crooks midway through the first half leaving Blues fans tense and uneasy. In the 56th minute, Birmingham found the goal they were hoping for as Jacques Maghoma received the pass of Jota to then run past a crowded defence and beat Rodak as he fired the ball into the top corner. shortly after Che Adams skipped past Richard Wood and sent in a low-driven cross to Jota who placed the ball in the bottom right corner. Blue wrapped up the win deep into stoppage time when Kerim Mrabti scored his first goal for Birmingham to help secure survival for Gary Monk’s men after a nine-point deduction earlier in the season.

Birmingham secured their first home win of the 2018/19 season when Lukas Jutkiewicz inspired Blues to victory as he scored three goals to complete a hattrick and continued his impressive form at the time. The first goal came when a corner from Jota found the head of Jutkiewicz at the near post to make it 1-0. Only three minutes later, Jutkiewicz scored again when a shot from Gary Gardner caused problems for Rodak who fumbled the ball to the feet of Jutkiewicz who bagged a goal from close-range to make it 2-0. The third goal came in the 68th minute after an intelligent free-kick from Jota saw him nudge the ball back to Maghoma who slid the ball into the path of Jutkiewicz who claimed his hattrick with a powerful low-driven shot to the right of Rodak. Rotherham gained a consolation goal in the 77th minute when Jon Taylor converted a cross into a goal to end the game 3-1 to Birmingham after an excellent performance from the Juke. 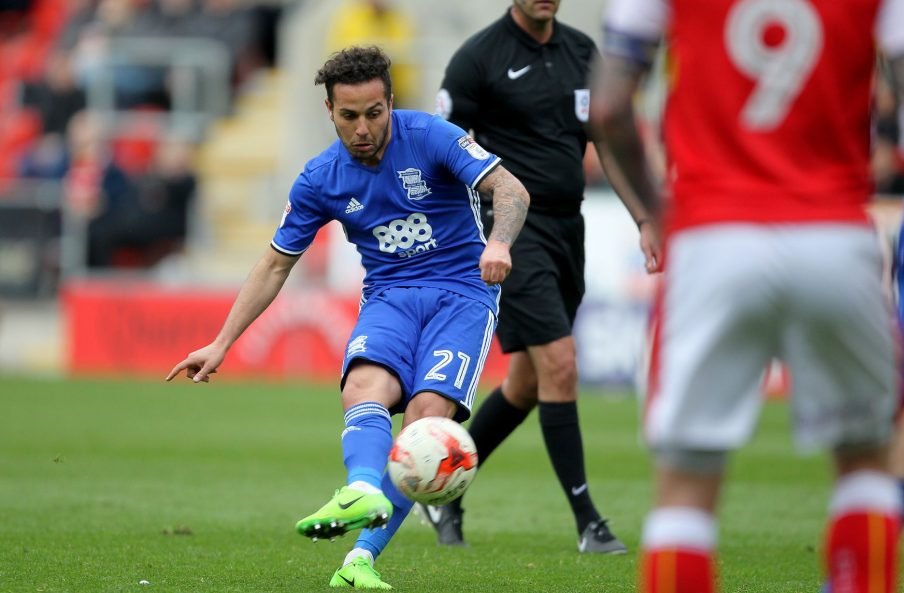 In this game, Birmingham faced an already relegated Rotherham in a 1-1draw with one moment of brilliance from Turkish winger Kerim Frei being the most memorable part of the game. It seemed as if Gianfranco Zola had secured his third win as Birmingham manager when Kerim Frei scored a spectacular free-kick from 25 yards out in the 73rd minute to give Blues the 1-0 advantage. Unfortunately for Zola, Rotherham equalised in the 85th minute when Danny Ward cut in from the left and curled in a low shot to end the game as a draw ad leave Blues fans bitterly disappointed and tense as relegation seemed more and more likely. 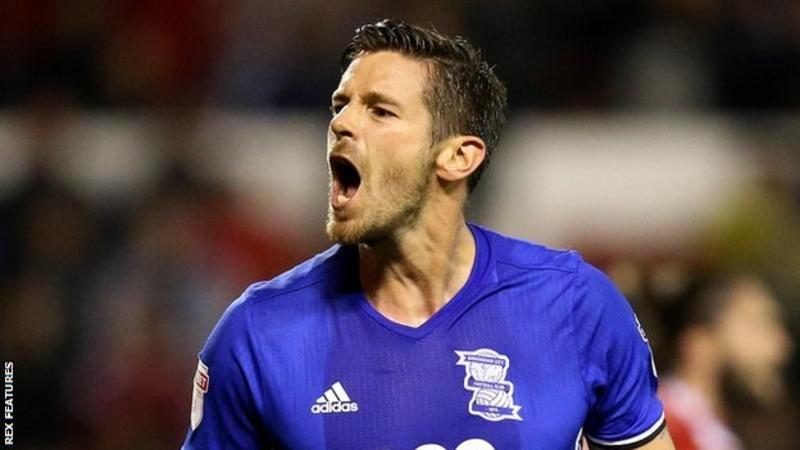 The first game after the takeover of Trillion Trophy Asia saw Gary Rowett’s Birmingham extend their unbeaten home run to five games in an impressive 4-2 victory over Rotherham at St. Andrews. Blues dominated from kick-off with Lukas Jutkiewicz putting two headers slightly wide. Blues took the deserved lead in the 15th minute from a corner when skipper Michael Morrison rose the highest to claim the opening goal. In the 31st minute, Rotherham equalised through Ward when substitute Greg Halford cut inside and fed a dangerous ball into the area which allowed Ward to find the bottom corner and equalise. Four minutes later Blues would regain the lead when Darnell Fisher fluffed his header allowing David Cotterill to intercept the ball and cross it into the box for Jutkiewicz who headed the ball past Lee Camp to make it 2-1. Another defensive mistake from Rotherham allowed Maghoma to win the ball and run 20 yards and send a shot from 20 yards out into the bottom-right corner to give Blues the 3-1 lead. Despite low-morale Rotherham found hope in the 56th minute when Taylor fired a low shot past Adam Legzdins to make it 3-2. Rotherham looked more and more likely to equalise however, poor goalkeeping from Lee Camp saw him foul substitute Che Adams and give Blues a penalty. David Cotterill fired from the spot and secured a 4-2 victory for Birmingham in a highly entertaining game that had everything.

Lee Bowyer will be looking to replicate some of the positive recent meetings with Rotherham on Sunday so Blues can feel more comfortable in their bid to secure safety then progress as a club next season with the new gaffer at the helm. 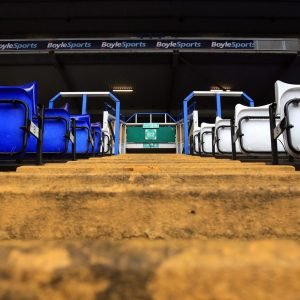 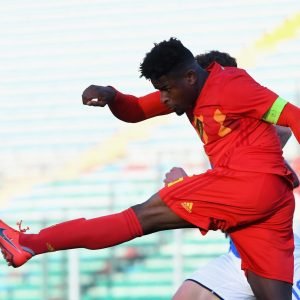 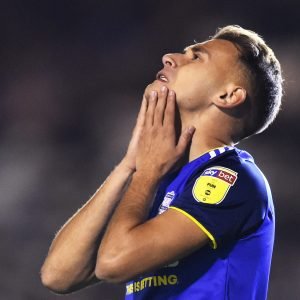