Lee Bowyer’s men battled for a well-earned 1-2 victory at Pride Park yesterday afternoon, which means Blues live to see another year in the Championship next season.

After going a goal down to a tap in from Colin Kazeem-Richards, who hadn’t scored in his previous eleven, meant Blues had to come out fighting in the second half. With a few substitutions made early on into the second, as well as a change in system, saw Birmingham begin to grow into the game.

It didn’t take long after this for Blues to find their first goal, coming through the trustworthy Lukas Jutkiewicz, and if this wasn’t enough, the inform striker earnt himself his second goal of the game with just six minutes left on the clock.

His bullet header found its way into the back of the net, which means Blues fans can watch our final few games stress and worry-free, which certainly makes a nice change! 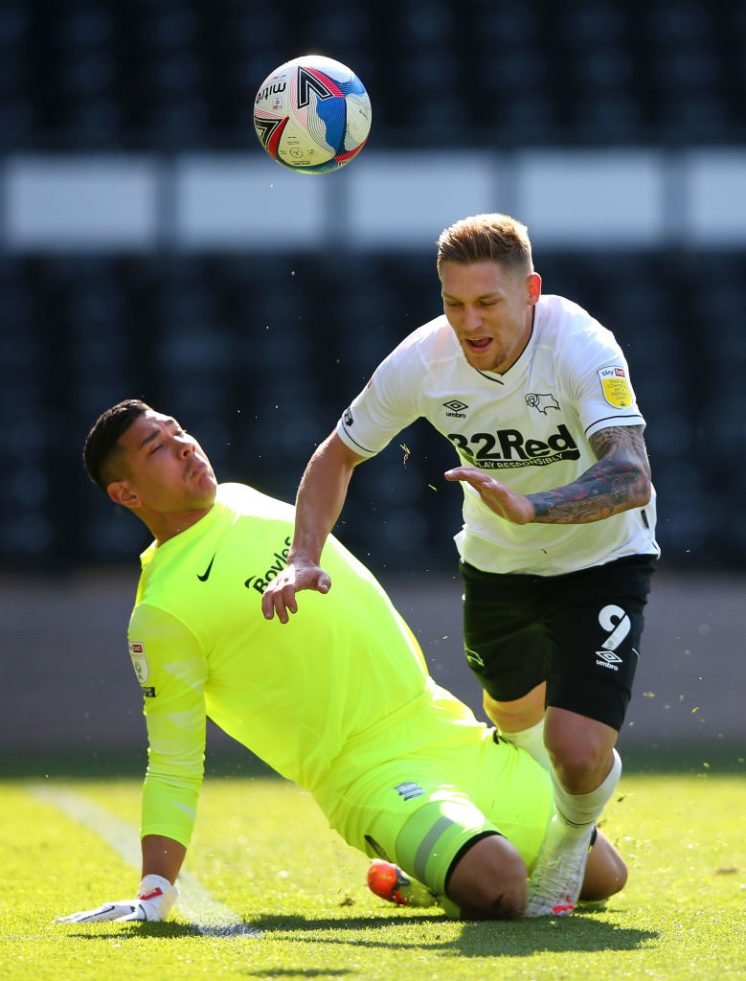 The first half of play saw very few notable chances for either side, the play was scrappy from both sets of men at times, with a lot of “hit and hope” football being played.

The first chance of the game came in the 36th minute for Wayne Rooney’s men, when a long ball from centre half George Edmundson found the head of Martyn Waghorn, despite good pressure being applied by Maxime Colin. This header then fell nicely to the feet of wide man Lee Buchanan, who’s only job was to simply play a driven ball into the feet of the awaiting Colin Kazeem-Richards who fired home, seeing the Rams take the lead.

The only chance for Blues took place towards the end of the second half, when an in-swinging corner from Riley McGree saw Derby keeper Kelle Roos scrambling to the back post, narrowly tipping the ball over the bar.

No changes were made at the break for Derby County, but being a goal down, Lee Bowyer made the tactical change in subbing off Steve Seddon for the more attacking Ivan Sanchez.

As well as the half time change of Seddon for Sanchez, Bowyer just eight minutes into the second half brought off both Gardner and McGree for San Jose and Halilovic, in the hopes of causing a few more problems for Rooney and his men. These substitutions certainly did cause problems, with the first chance of the second half falling the way of the Blues.

A lofted cross from the right-hand side was poorly dealt with by the Derby defence, seeing the ball fall to the feet of Kristian Pedersen. His right-footed shot from just inside the box was blocked well by Matt Clarke, preventing Blues from bagging their first of the game. However, Blues’ first of the game was soon to come, when a long throw-in from Marc Roberts on the left was knocked on by Harlee Dean. This knock saw the ball onto the head of Lukas Jutkiewicz, who’s diving headed effort found the top left corner of the Rams goal.

Blues were really starting to dominate now, with another chance to get a second goal coming not long after. A driven ball by Ivan Sunjic on the right wing was travelling onto the right foot of Lukas Jutkiewicz, but a slight touch from Matt Clarke from behind meant Jutkiewicz failed to make contact. This slight touch however couldn’t prevent the ball falling to the feet of Alan Halilovic at the back post, but his tightly angled effort was only good enough to strike the post of Kelle Roos’ goal.

Later on in the second half, with only six minutes remaining, a lofted cross from substitute Ivan Sanchez once again found the head of Lukas Jutkiewicz, who directed the ball beautifully into the bottom left corner, earning the Blues their 5th win in only 8 games under Lee Bowyer. The final chance of the game came from Derby County, when a 25-yard free kick from Martyn Waghorn travelled just wide to the right of Neil Etheridge’s far post. 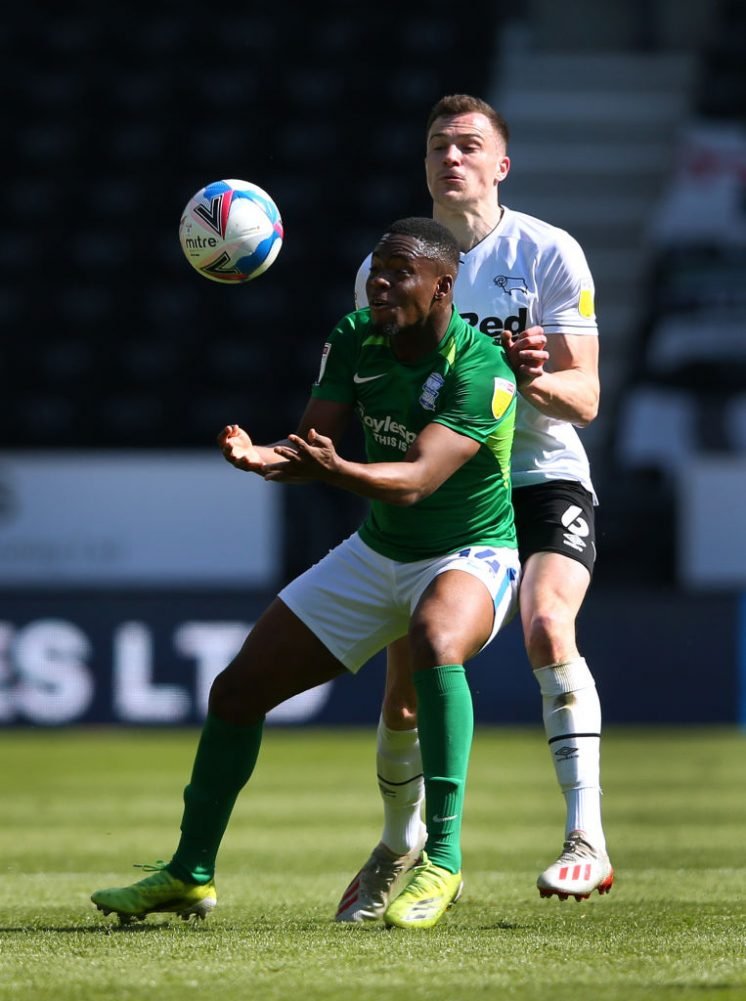 The Blues players and fans would have felt a huge wave of relief after ensuring we see another year in the Championship next season. Bowyer stated…

“To turn it around and say we are safe with two games to go is very good. It is up there [in my career] because everybody wrote us off. As a person, if people write me off then I come out fighting and to show you that you’re wrong. That is the person I am.”

He went on to say…

“I still want to win our last two games. I want the record of ten and only losing one. The most important thing is to see how high we can finish and then we can’t finish below that next season.

“I don’t want to just have this again. The players have shown what they are capable of. A relegation battle shouldn’t be happening here – no chance! We can all start moving forward and not thinking about the past.” 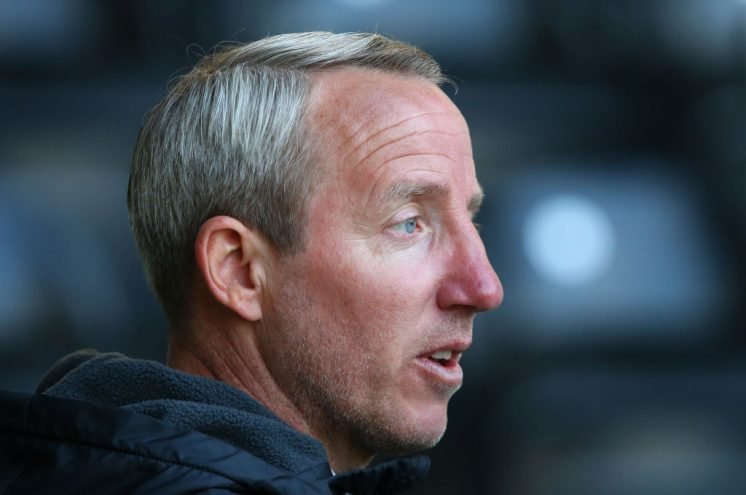