Blues boss Lee Bowyer has reignited his interest in Gills winger Jordan Graham, a player he tried to sign on deadline day while in the Charlton hotseat.

According to Football League World, Blues are eyeing a move for him this summer as he is available for a free transfer with his contract coming to an end.

The 26-year-old has made 34 starts at the League One club this season, registering eleven goals and six assists, helping his team bid for promotion to the Championship. 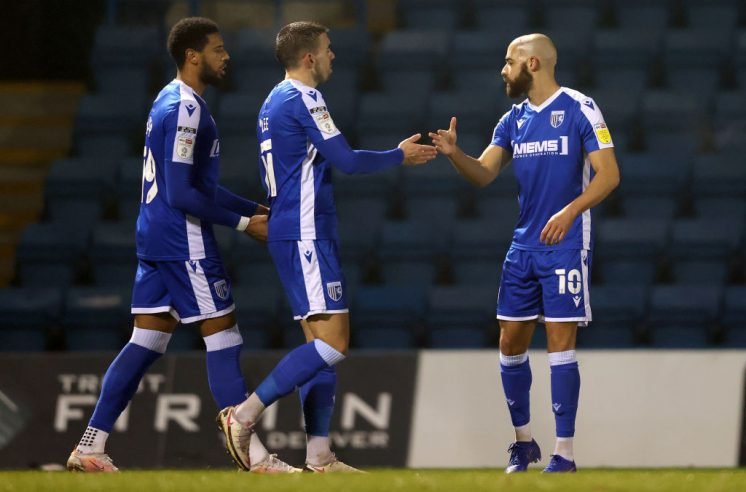 With Championship status confirmed at the weekend after a 2-1 victory over Derby County, Bowyer will be able to analyse his squad in more depth and identify keys areas that need improving. Also, with the future of Alen Halilovic hanging in the balance, Graham will be a suitable replacement.

What do you think about this link Blues fans, let us know on our Twitter page @BluesFocus!