Turning back to this Super League mayhem, I must admit to feeling some amusement after the announcement, the backstabbing and backpedaling that then occurred after so many people jumped on the ethical bandwagon condemning the wicked six by threatening sanctions and punishments against them.

As far as I know, there is no law preventing the inauguration of a new ‘Super League’ in fact any one of us could quite easily launch one if we so desired and you never know we might even get some giants from the Sunday and works leagues eager to sign up as a starter. But then of course the Local authority parks department may start complaining about the additional costs involved in making sure there’s enough grass left on their pitches at the end of our Super League season.

But really what have these rich fat cats done that makes them so evil? Those paragons of virtue at FIFA, UEFA, etc. screaming profanities and so incensed by the cheek of these clubs threatening their own gravy train, that they were seemingly prepared to sanction the reintroduction of the death penalty for the transgressions of any owners and players in a bid to save their own bent monopolies.

Then of course the fans got involved, so the whole thing started to send shivers down the spines (or maybe they don’t have spines) of the big English six who immediately left the big three in Spain on their own to wallow in the collective mire after yet another early surrender by the Italians.

I do not know the exact detail of what was planned but from what I did understand, among the bluster and condemnation of the announcement, was that these pariahs of society had not quite planned on leaving either the national leagues or in fact the European competitions but that they would run their own competition in mid-week.

Now honestly, I find that statement hilarious. All the top European teams have been moaning for years about their current match schedules and the strain it puts on their player resources, so how are they going to cope with another thirty-eight games on top of the ones they are already playing?

Perhaps some organisation like ‘Skynet’ has engineered a ‘super cyborg footballer’ to replace the knackered out human species versions we currently watch. Now wouldn’t that be something? 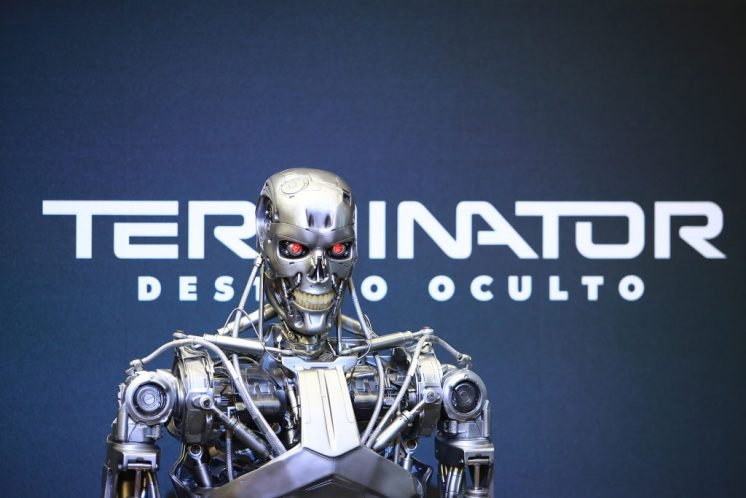