Blues are in the hunt with fellow Championship rivals Nottingham Forest, Stoke City, and Millwall to gain the services of Bristol’s Jamie Paterson, according to Football Insider.

The 29-year-old will be looking for a new club in the Summer when his contract expires.

This news comes after reports Bowyer has reignited interest in signing Gillingham winger Jordan Graham – a player he tried to sign on deadline day while at Charlton.

Paterson joined the Robins in 2016 and other than a half-season on loan at Derby, he’s been a regular in and around the first team at Ashton Gate. 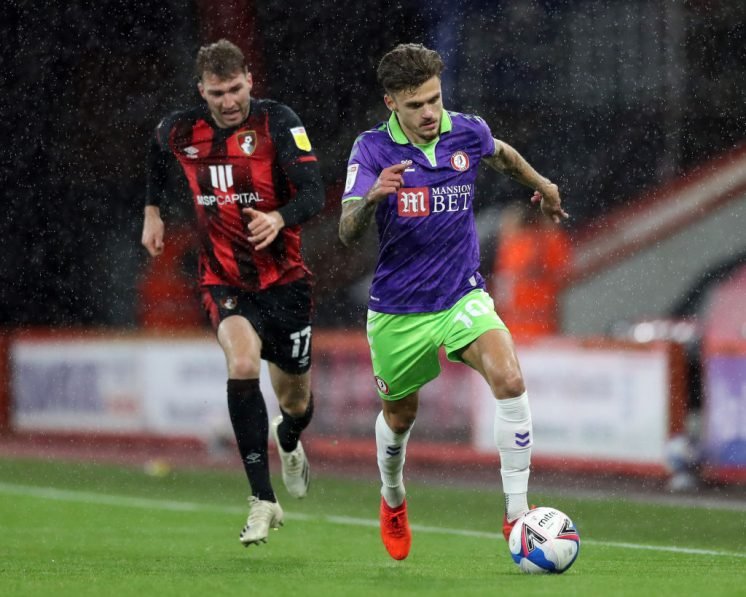 Former manager Dean Holden utilised Paterson as an attacking midfielder before being sacked. Since Nigel Pearson’s arrival, he hasn’t featured due to a groin injury.

Scoring 39 goals and making 35 assists in 243 appearances, he’s no stranger to the Championship which is why many clubs are eyeing up a move for him.

Despite his age, Paterson still has the pace to get past any full back in this league and is very versatile – two traits Bowyer may be looking for in a winger.

With Jeremie Bela and Ivan Sanchez the only mainstay wingers in the side, Paterson will be more than suitable backup as Bowyer looks to stamp his mark on his side come the summer.

What do you think Blues fans, worth a punt? Vote below! 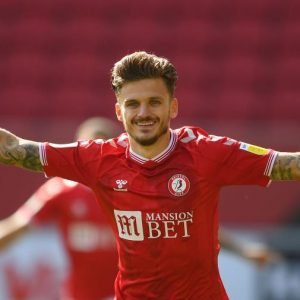 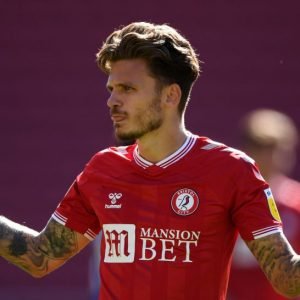